Is this circuit the new Nurburgring Nordschleife?
Jun 11, 2011
CAR BRANDS IN THIS ARTICLE 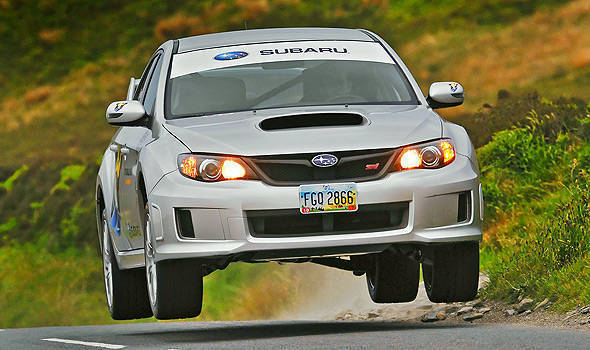