Report: In the US, Android Auto devices will soon connect to cars wirelessly

Here’s a dilemma we think plenty of motorists car relate to: On one hand, we hate having a cable mucking up our center console, but on the other, a cable is the only way to connect our Android Auto- or Apple CarPlay-compatible phone to the car’s infotainment system—kind of a big deal considering plenty of interfaces out there are less than intuitive.

This isn’t a problem for Samsung and Pixel users in the US, as over 500 vehicles in the market already support wireless connectivity to Android Auto-enabled devices. And Google is expanding Android Auto’s wireless usability further by making the feature available to other device manufacturers as well.

The Verge recently discovered that the updated Android Auto support page mentions wireless support for “any smartphone with Android 11.0 and 5GHz Wifi in the car.” The report, however, notes that not all markets will be able to use this feature when Anroid 11.0 leaves its beta stage later in 2020, including Russia and Japan, and that users in the European Union (EU) have additional regulatory requirements phones need to comply with.

We’re both excited and bummed over this development. Finally, Google makes wireless access to Android Auto available to just about every phone out there. And then you realize that in-car WiFi isn’t really a thing in our market. If you live outside our market or have a WiFi-capable infotainment setup, however, you can check out a full list of wireless-compatible car models and head units on the official Android Auto support page.

Alright, maybe it’s not that big of a deal. But USB-C cables can be pricy, you know, and a little extra convenience never hurt anyone. Would you like to see local offerings support wireless Android Auto connectivity, or are you fine with having to plug in your smartphone? 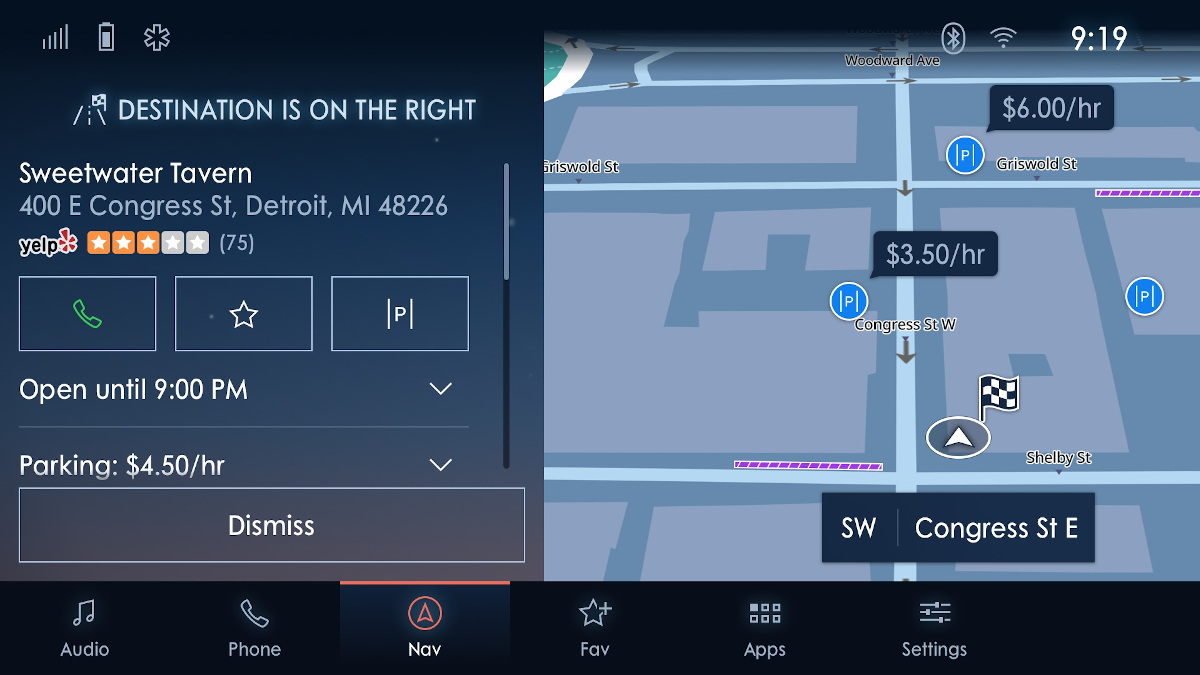 The new Ford SYNC 4 can help drivers find open parking slots and cheap fuel
View other articles about:
Read the Story →
This article originally appeared on Topgear.com. Minor edits have been made by the TopGear.com.ph editors.
Share:
Retake this Poll
Quiz Results
Share:
Take this Quiz Again
TGP Rating:
/20