Are old-school buttons better than touchscreens?

A rather studious Swedish car mag has confirmed something we’ve pretty much taken as read in the Top Gear office: touchscreens in cars are actually kind of rubbish.

Vi Bilägare (We Car Owners) pitted 11 modern cars against each other, as well as a 17-year-old Volvo V70. Because Sweden. But also because the V70 doesn’t have a single touchscreen, so it’s the yardstick. And the upshot? You probably just want an old Volvo wagon.

For the test, VB drove modern cars from Nissan, VW, Volvo, Subaru, Mercedes, Hyundai, BMW, Dacia, MG, Seat, and Tesla—and the Volvo V70 from 2005—at 110kph. While on the move, the test drivers had to do simple tasks drivers tend to do on the move—reset the trip computer, turn on the radio and find a certain station, bump the climate control up a couple of degrees, run the seat heater, turn off the center display and so on.

Prior to setting off, each driver familiarized themselves with how to achieve each task (best of luck otherwise, right?), before rolling out on a closed runway to see how long it took to do—and how far they drove with their eyes off the road.

Because the headline likely blew the suspense, we’ll just come out and say it—the Volvo V70 absolutely dominated the test, with its driver getting all the tasks done in the space of 10 seconds and 306 meters. Trying to do the same with the worst-performing car—the MG Marvel R SUV—its driver needed 44.6 seconds and 1,372 meters.

But that’s just MG proudly brandishing the wooden spoon it won decades ago, right? Eh, not so much. Spend big on a BMW iX (overlooking that face and the fact that the Ioniq 5 exists) and you’ll triple the distance you need with your eyes off the road just to change a few settings on the fly. If you did get an Ioniq 5... well, that’s not great for on-the-fly adjustments, but then neither is a Seat Leon, VW ID.3, Nissan Qashqai or Tesla Model 3, taking between 717 meters (Tesla) and 895 meters (Seat) to get the job done. Even the comparatively good Subaru and Mercedes took twice as long as an old Volvo wagon with all the same toys.

Fair play to the Model 3 here, considering that control of all of its features and meters occurs in a single touchscreen, yet it managed a midfield result. Even if that midfield result was smashed by a vintage Volvo.

Thankfully, it’s not all bad news—the Volvo C40 took 417 meters before it was set for bum-warming with the screen off and heater up, and—good news!—the Dacia Sandero took just 414 meters, the least of any touchscreen-equipped car.

So, the upshot—if you want a new car with a screen and not an old Volvo—is make sure its manufacturer hasn’t tried to cram too many features into it. 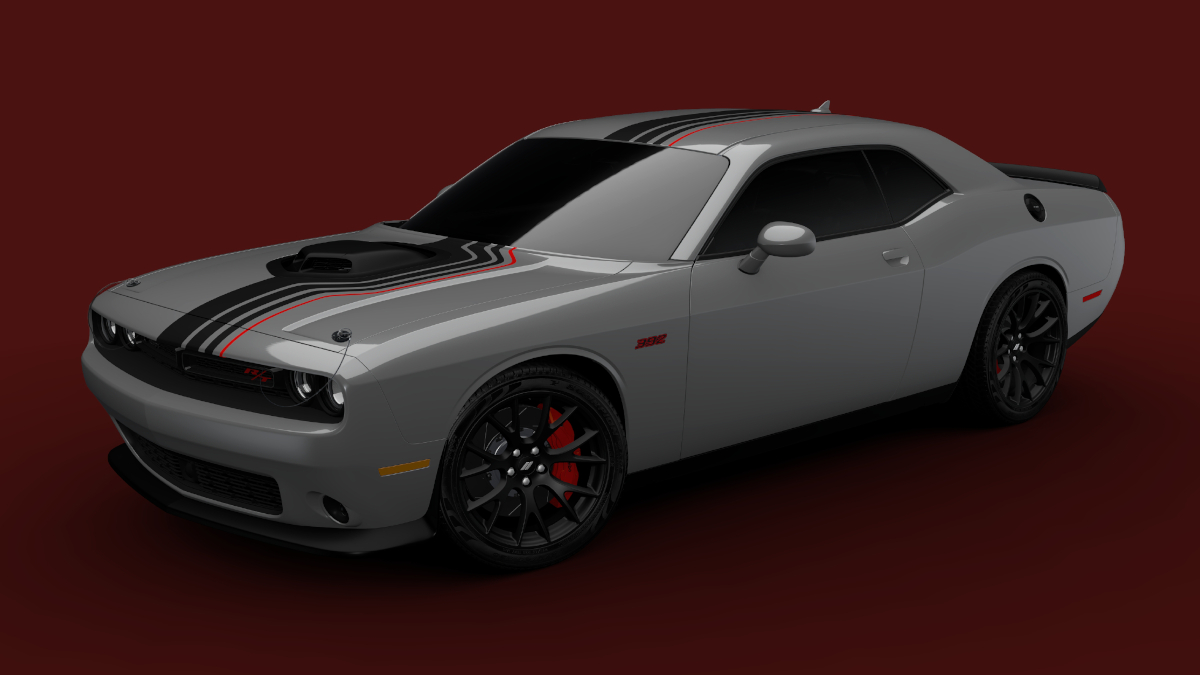 The Challenger Shakedown is one of seven of Dodge’s ‘Last Call’ releases
View other articles about:
Recommended Videos
Read the Story →
This article originally appeared on Topgear.com. Minor edits have been made by the TopGear.com.ph editors.
Share:
Retake this Poll
Quiz Results
Share:
Take this Quiz Again
TGP Rating:
/20