The application of this feature remains limited, though
by Drei Laurel | Mar 25, 2022

Yes, we know that losing your driver’s license is incredibly unlikely considering it just sits inside your wallet all day. Anyone who’s ever lost it, however, will tell you that dealing with the ordeal can be a serious pain in the ass.

Perhaps one day, once driver’s licenses are full-digitized, this scenario can become a thing of the past. Would you believe us, though, if we told you this careless future might be coming sooner rather than later?

In the US, some states are already allowing driver’s licenses and other forms of identification to be stored inside the iPhone’s Wallet. Arizona is the first to roll out this convenience, with Hawaii, Mississippi, Ohio, and Puerto Rico expected to follow suit.

Once a driver’s license is stored in the iPhone Wallet, it will benefit from the device’s security and privacy features such as Face ID and Touch ID. Licenses can be stored in any iPhone 8 or newer model, as well as some Apple Watch models. 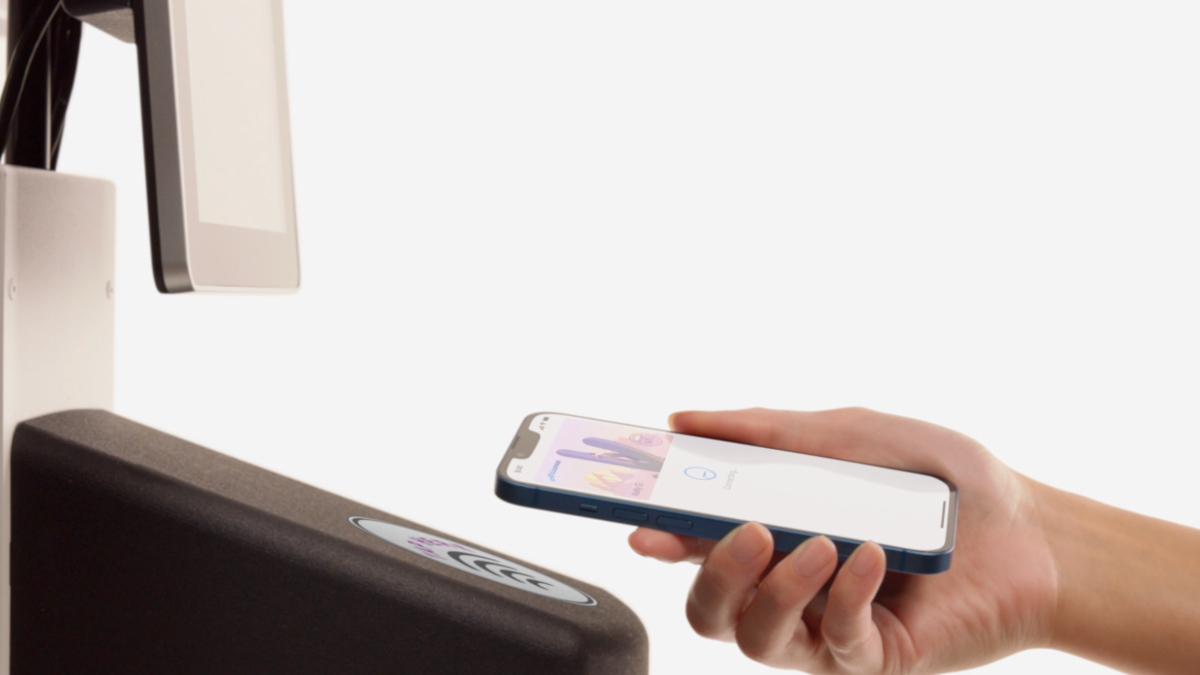 The thing is, this feature’s application is still relatively limited. So far, Apple has announced that driver’s licenses stored in an iPhone Wallet can be used for identification at Transport Security Administration (TSA) checkpoints at airports. Unless a state says otherwise, we reckon you’re still going to need to carry your actual driver’s license card with you while you’re behind the wheel of a car.

“We’re thrilled to bring the first driver’s license and state ID in Wallet to Arizona today, and provide Arizonans with an easy, secure, and private way to present their ID when traveling, through just a tap of their iPhone or Apple Watch,” Apple Pay vice president Jennifer Bailey said in a statement.

“We look forward to working with many more states and the TSA to bring IDs in Wallet to users across the US.”

While the feature might is nbot being used to its fullest yet, we suppose it’s only a matter of time before physical license cards are rendered obsolete by their digital counterparts. Agree? 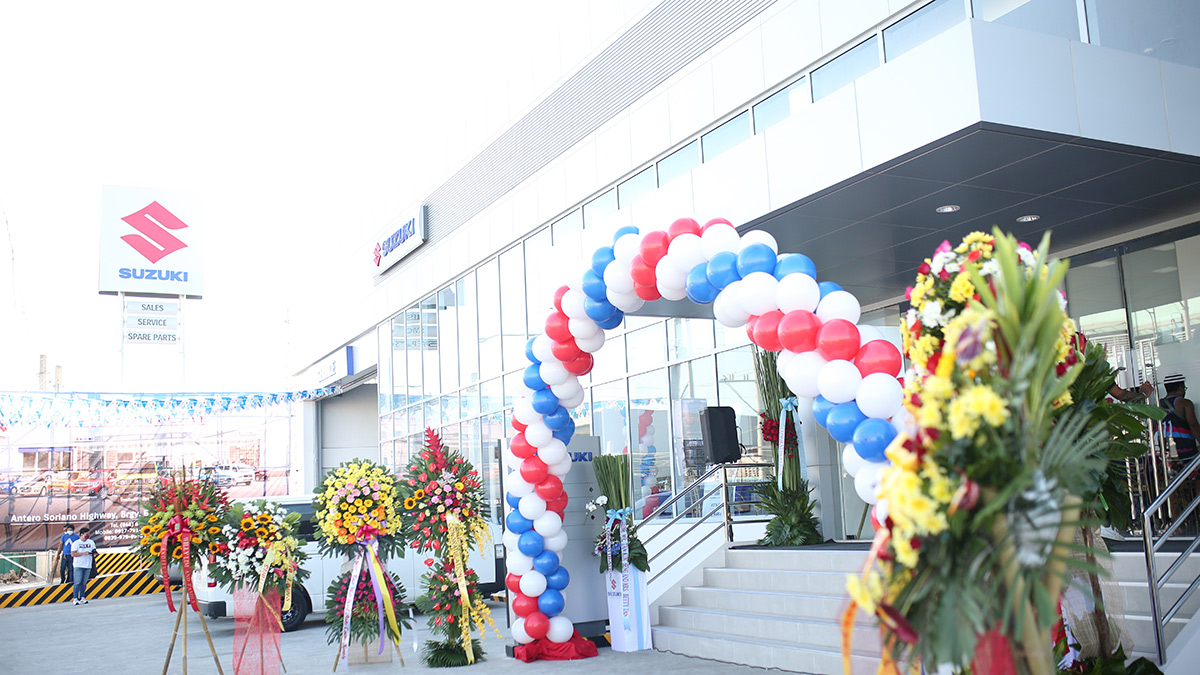 Suzuki opens new dealership in Kawit, Cavite
View other articles about:
Read the Story →
This article originally appeared on Topgear.com. Minor edits have been made by the TopGear.com.ph editors.
Share:
Retake this Poll
Quiz Results
Share:
Take this Quiz Again
TGP Rating:
/20