By now, chances are some of you are pulling your hairs out with the countless Dominic Toretto ‘family’ memes you’re seeing on your Facebook feed. Fret not, because soon the meme might be making its way from JPGs to sound bites.

Facebook has announced that its Messenger app now supports ‘Soundmojis.’ Basically, these are, well, emojis with sound, and the company says this will cover traditional emojis like clapping, laughter, and the like, but will also feature sounds from popular television shows and movies.

The announcement says there will be Soundmojis for Brooklyn Nine-Nine, Bridgerton, and yes, the latest installment in the Fast & Furious film franchise. To use them, all you have to do is tap the smiley face icon in your chat box and select the loudspeaker icon.

No need to settle for flooding chats with low-resolution memes, then. Now, you can annoy contacts with Dom’s actual voice—well, once Facebook actually gets to rolling these new Soundmojis out in our market at least. Upon checking our Android and Apple devices today, Soundmojis are indeed available but there still aren’t any featuring soundbites from F9.

Oh well, we guess we’ll have to settle for goat bleats and lols for now. Besides ‘family,’ what lines from the Fast and Furious film franchise do you think would make for great Soundmojis? Let us know in the comments. 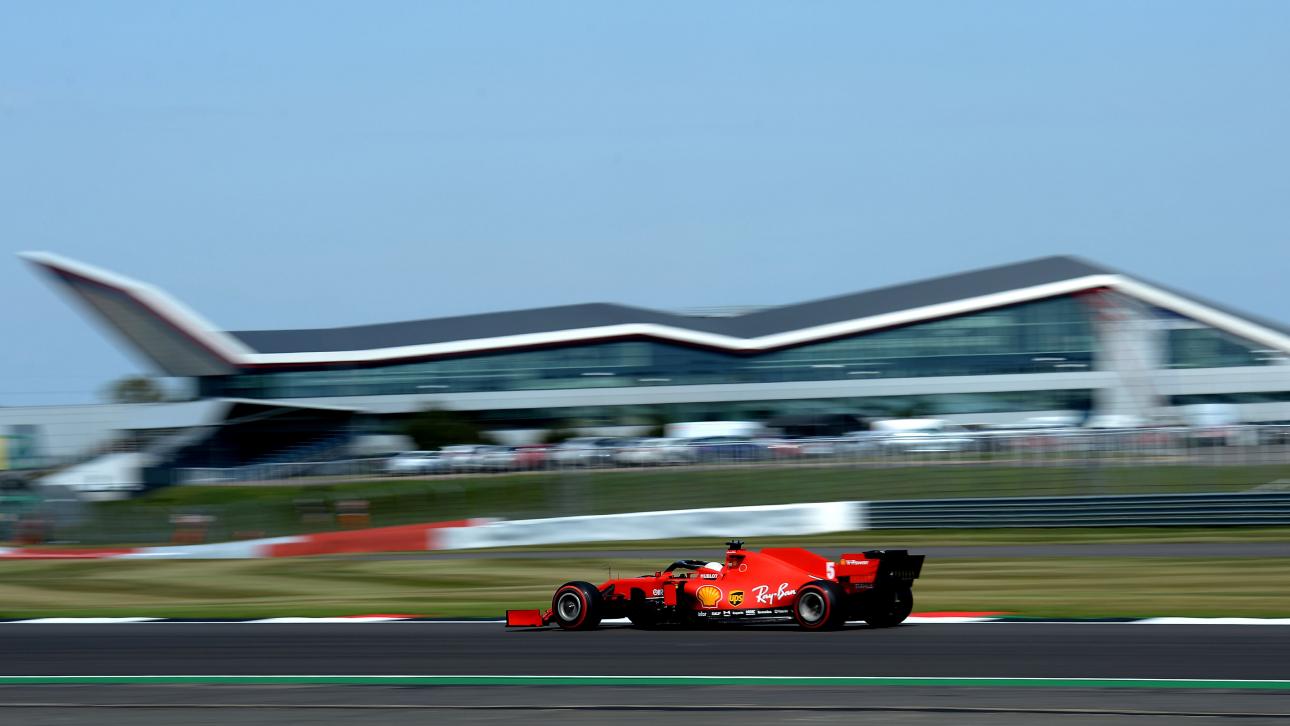 What you need to know about F1’s first-ever ‘sprint qualifying’
View other articles about:
Read the Story →
This article originally appeared on Topgear.com. Minor edits have been made by the TopGear.com.ph editors.
Share:
Retake this Poll
Quiz Results
Share:
Take this Quiz Again
TGP Rating:
/20