You either love non-fungible tokens (NFT), hate them—or, like us, have little idea exactly what these things are. Formula 1 seems to know what’s up with the movement, though, as it had an officially licensed NFT blockchain game as early as 2019 called Delta Time.

But it’s the end of the road for the game, as its developer Animoca Brands ceased the title’s operation last month. Now, this wouldn’t be too big of a deal if it was any regular old racing game. But as you know, the NFT scene involves pouring plenty of money into digital assets.

ALSO READ:
10 Things you should never leave inside a hot car
Fines, payments, schedule: Your complete guide to the number coding scheme

In the case of Delta Time, these digital assets were virtual race cars. In fact, in 2019, one in-game vehicle sold for around 415.9 in Ethereum blockchain cryptocurrency. That’s around $113,000 (P5.8 million).

Perhaps figuring that players who’ve thrown who-knows-how-much on these virtual race cars may not be too pleased with their assets essentially becoming worthless, Animoca Brands has reimbursed them with—wait for it—even more NFTs.

ALSO READ:
Toyota Avanza: This was where it all began
Must-know: All the basic road markings in PH and what each one means

The company announced on its website that all F1 Delta Time car owners would receive replacement cars in a different game called Revv Racing. The new vehicles will have rarity and power equal to that of what they had in the now-defunct NFT game. Alternatively, players could also swap their Delta Time cars for Race Passes, which they can use to gain access to future NFT drops in the “Revv Motorsport ecosystem.”

You can read more about Delta Time’s closure here. Strangely, players were not offered the option to trade in their NFT cars for, well, actual money. Hmm. What do you think of this? 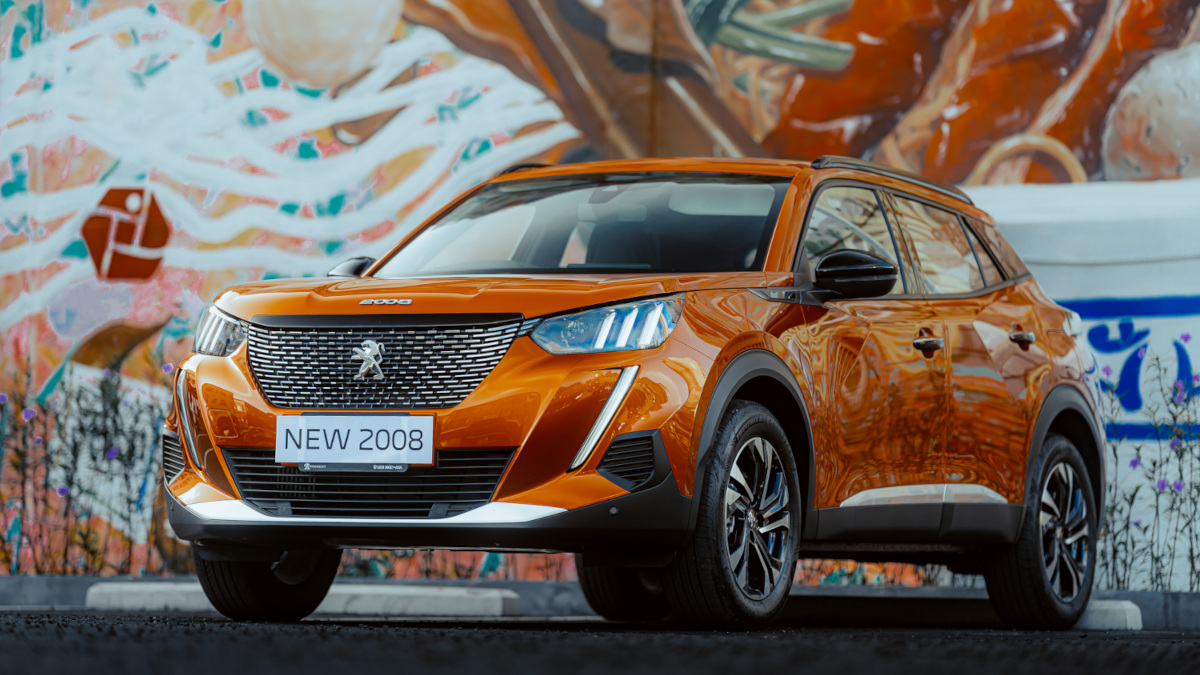 The 2022 Peugeot 2008 is now available in PH for P1.55-M
View other articles about:
Recommended Videos
Read the Story →
This article originally appeared on Topgear.com. Minor edits have been made by the TopGear.com.ph editors.
Share:
Retake this Poll
Quiz Results
Share:
Take this Quiz Again
TGP Rating:
/20