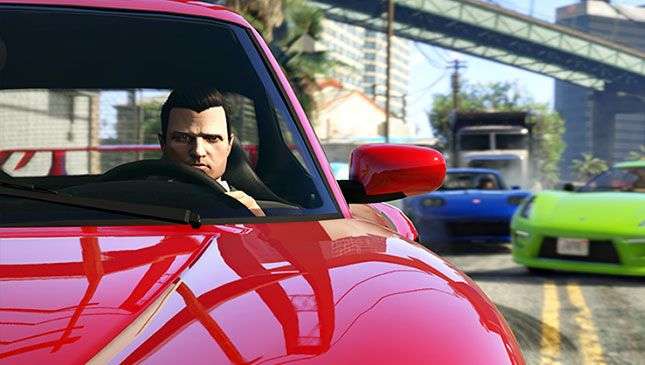 Whole cities and environments squeezed into a couple of gigabytes worth of disc space, allowing us to explore and interact with our 'surroundings' without ever having to get off our lazy asses. Yep, open world video games are really something. A lot of work goes into them—enough work, in fact, to help us take the next step towards fully-autonomous driving.

A report by Automotive News says that researchers are incorporating algorithms from Grand Theft Auto 5 into developing the self-driving sector. Because of all the games you could choose to help build a driverless vehicle, you'd pick the one that lets you commit vehicular manslaughter at a rate that'd rival Pac-Man's dot eating.

On a serious note though, it makes perfect sense. Physical test cars with lasers and sensors run out of gas, need maintenance and, well, basically can't fully run on their own—an issue when you need to log millions of kilometers worth of data to sort out algorithms. Place a virtual one in a simulator though, and you can put it on an endless loop.

Nio head of simulation Davide Bacchet says: "Just relying on data from roads is not practical." Not the case in a simulation, he says. "With simulation, you can run the same scenario over and over again for infinite times, then test it again."

So why Grand Theft Auto? Well, the report says that the virtual world of the fictional city Los Santos—the game's setting—features 262 types of vehicles, 14 weather conditions, and even more intersections, traffic signals and the like. It's pretty close to what physical test cars will run into in reality, basically. Princeton University Autonomous Vehicle Engineering advisor Alain Kornhauser calls Los Santos the "richest visual environment we could extract data from."

To give you a better idea of just how big a deal simulators are in the industry, Waymo test models log more than three million simulated miles a day. "We're able to play back the exact situation and predict via simulation what could have happened if the car had been left to drive itself," a Waymo report reads. "If the simulation shows better driving is called for, our engineers can make refinements to the software, and run those changes in simulation in order to test the fixes."

So the next time your mom cringes as she watches you mow down a bystander behind the wheel of an exotic sports car, explain to her that the virtual pedestrian didn't die for nothing. He sacrificed himself for the advancement of artificial driving technology. Video games: one; moms: nil. 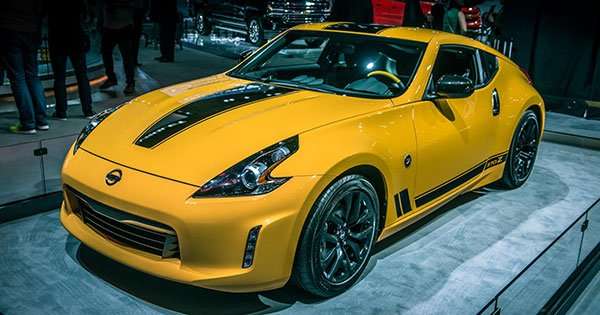 Highlights from the 2017 New York Auto Show
View other articles about:
Read the Story →
This article originally appeared on Topgear.com. Minor edits have been made by the TopGear.com.ph editors.
Share:
Retake this Poll
Quiz Results
Share:
Take this Quiz Again
TGP Rating:
/20