Are you familiar with this technology?
by Drei Laurel | Nov 12, 2019
CAR BRANDS IN THIS ARTICLE 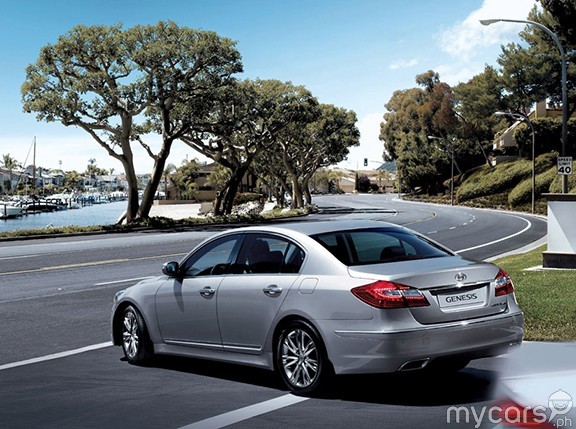 The next big thing in vehicle cabin comfort and NVH reduction has been developed by Hyundai, and it comes courtesy of technology found in those fancy headphones you carry around with you everywhere.

If you’re familiar with the Sony WH-1000XM3 or Bose’s QuietComfort lineup, or own a solid pair of active noise-cancelling (ANC) headphones yourself, Hyundai’s new Road Noise Active Noise Control (RANC) system should be a relatively easy concept to grasp. If not, well, let us tell you this tech could be a real game-changer.

Commonly, cars deal with cabin noise using dampeners and insulation—both of which add weight to a vehicle and, according to the Korean car manufacturer, fail to block buzzing infrasound completely. ANC tech, meanwhile, utilizes microphones and controllers to deal with unwanted noise.

Hyundai says ANC tech is nothing new to the brand’s vehicle’s, but its existing application is only effective against constant noises, like that coming from the engine. The company’s new RANC system, which took six years to develop and uses an acceleration sensor that detects vibration, can reads noise in real-time, allowing it to cancel out more unpredictable sources of sound like different types of road and tire noise. 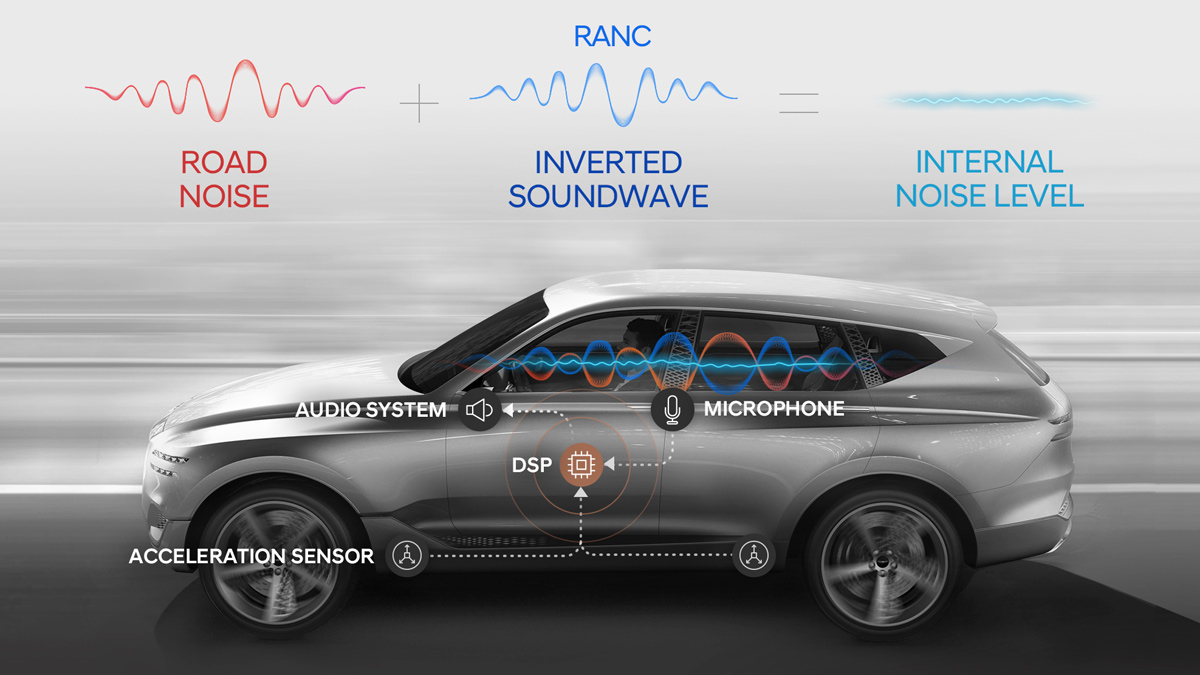 The company claims that vehicles equipped with RANC, like the 2020 Genesis, had cabin noise reduced by 3db, cutting non-RANC noise levels by half.

Impressive stuff, but if Hyundai really wants to put its RANC tech to the test, it should try the system out on EDSA. 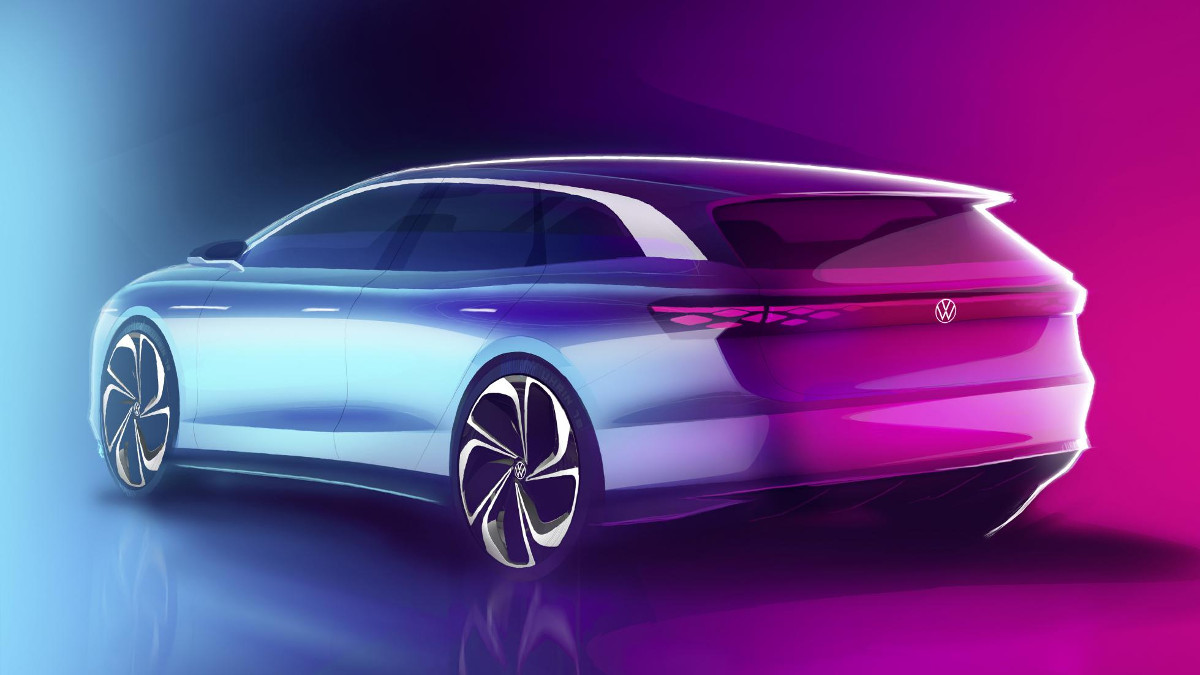 Will wagon lovers from the future dig this concept from VW?
View other articles about:
Read the Story →
This article originally appeared on Topgear.com. Minor edits have been made by the TopGear.com.ph editors.
Share:
Retake this Poll
Quiz Results
Share:
Take this Quiz Again
TGP Rating:
/20