Is DriveClub VR the future of racing games? 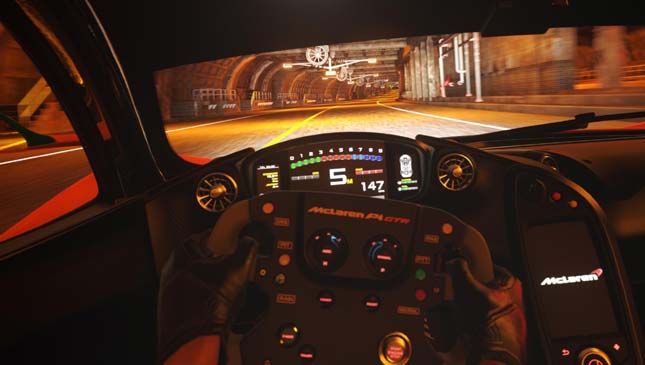 Hard as it might be to believe, as of this week honest-to-goodness plug-and-play virtual reality has made it to your living room. Playstation VR connects straight to your existing PS4 console and, with the help of a tracking camera, transports you into the virtual world in a way that’s too convincing to be adequately described. And we literally get paid to describe things.

'Presence' is the buzzword for this feeling and it goes beyond just detailed graphics—it’s the sense that you really are in a different place entirely and genuinely has to be experienced to be believed. The really good news for us is that, with a fixed seating position and the option of steering wheel controllers, racing games and virtual reality are the most inspired combination since someone accidentally tipped a salt cellar into a bowl of caramel and launched a thousand desserts.

Virtual reality can place you into the snug cockpit of the most desirable cars on the planet, allowing you to inspect the carbon fiber weave of a Pagani Huayra’s dashboard or peer over the steering wheel and watch the active aero flapping away under braking. Everything’s rendered entirely in 3D, and precise head-tracking means that you instantly forget that you essentially have a mobile phone screen strapped to your melon.

When you slide into a BAC Mono, you’re aware of the cockpit curling up over your shoulders. Floor the throttle and you quickly discover how many of the problems with racing games VR can solve. Placing your car in 3D space suddenly becomes a breeze, instantly improving your lines through corners, and even little touches like having shift lights in your peripheral vision rather than at the bottom of a TV screen make a huge difference.

It helps that Sony already had slick, capable arcade racer DriveClub ripe for a VR repurposing. DriveClub VR turns out to be the most complete game in PlayStation VR’s launch line-up. It’s got 80 cars, a hundred or so tracks, and handling that positively begs you to hustle cars through corners. It’s perfectly playable with the standard Dual Shock controller, of course, but if you have a steering wheel and pedal set the final piece of the immersion jigsaw falls into place and suddenly you’re a racing driver. Or at the very least an enthusiastic amateur hooligan.

There are, of course, a couple of caveats before you buy a tinfoil unitard and join us in this utopian racing game future. For a start, some people have reported that the sensation of speed coupled with your body’s resolute stationariness is a recipe for a puddle of lunch in your lap. Motion sickness in VR affects some more than others and can be acclimatized to over time, but it’s impossible to know just how much churning and bubbling it will cause until you try. We were able to play Driveclub VR for extended periods without chucking our guts, but park a bucket next to you the first time, just in case.

The other slight caveat is that in order to facilitate all this virtual reality trickery, DriveClub’s visuals have suffered a necessary downgrade from the standard PS4 version. It’s not nearly enough to pull you out of the experience, but everything’s in a slightly myopic soft-focus and some of the scenery is more simplistic. That’s all to ensure it runs silkily smooth at all times, though, because lurching, laggy visuals in VR are a the quickest way to turn your lounge into a pop-up vomitorium.

These two disclaimers are a small price to pay for the feeling of being behind the wheel of a car rather than just staring at it through an HD TV. A less small price to pay is the £350 (P20,600) for the headset alone (the mandatory camera is sold separately), but compared to other VR headsets and the PCs required to adequately power them it’s a steal.

DriveClub VR is the perfect game to sell the fantasy of being behind the wheel of your dream car and only the first in an upcoming wave of virtual reality racers that will include Gran Turismo Sport. Sweeping open roads, accessible handling that flatters your driving skills, and obscenely detailed cockpits to pore over make this the quickest and most affordable route to becoming a VR true believer. And don’t worry, the tinfoil unitard is optional… 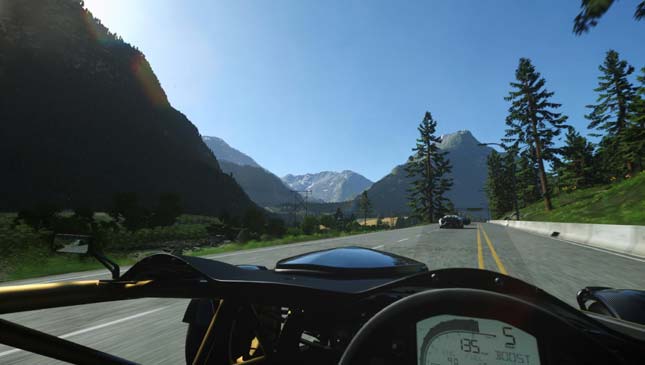 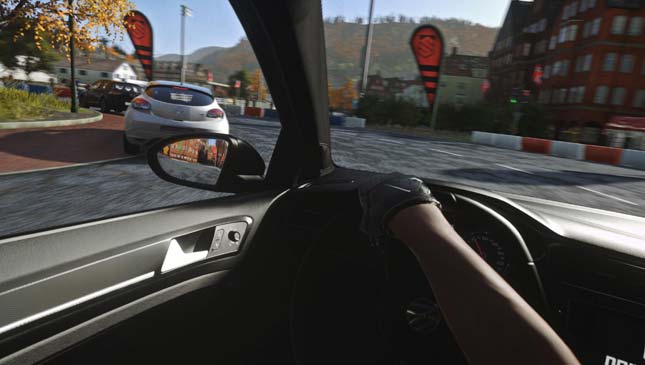 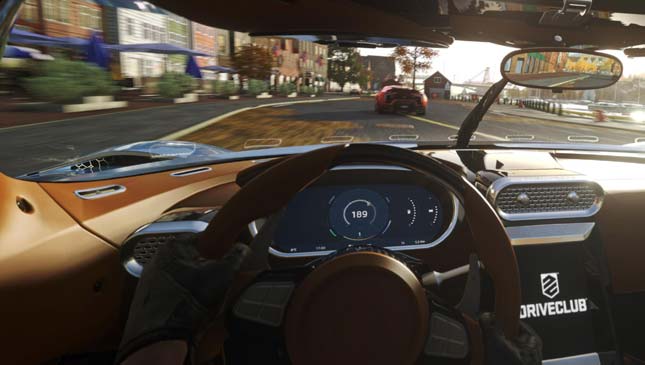 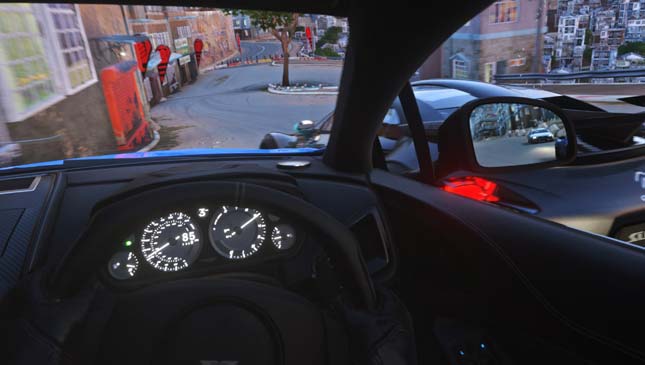 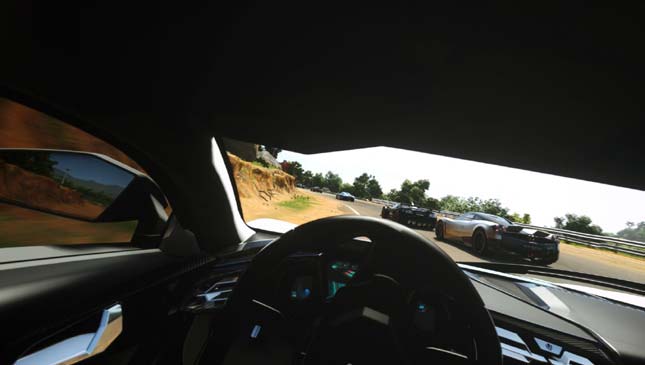 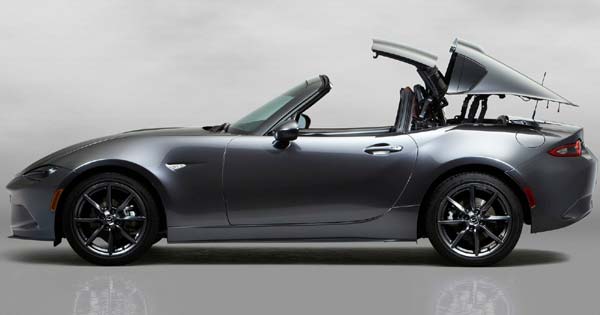 Our chances of owning a Launch Edition Mazda MX-5 RF are kaput
View other articles about:
Read the Story →
This article originally appeared on Topgear.com. Minor edits have been made by the TopGear.com.ph editors.
Share:
Retake this Poll
Quiz Results
Share:
Take this Quiz Again
TGP Rating:
/20