Report: Rattan is now being used in car interiors

Rattan has been in use for furniture here in the Philippines for several decades now. And throughout this pandemic, it seemed to have gained even more popularity—you can probably thank the #TeamKahoy stans on the Facebook group Home Buddies for that.

But apart from furnishings and ornaments, there now appears to be a newfound use for the ever-reliable rattan: car interiors.

According to a report by Nikkei Asia, Chinese EV manufacturer Nio is now using karuun in its ET7 sedan. Karuun is a high-tech material built from rattan, and it can be found in 14 pieces inside the ET7’s cabin. Nio claims it is the first electric vehicle manufacturer to use karuun in its cars.

Karuun was developed by German company Out for Space and its founders Julian Reuter and Peter Kraft. The material is produced by injecting UV-stable pigment into the capillaries of trimmed rattan rods which are then milled square and glued into blocks or panels. 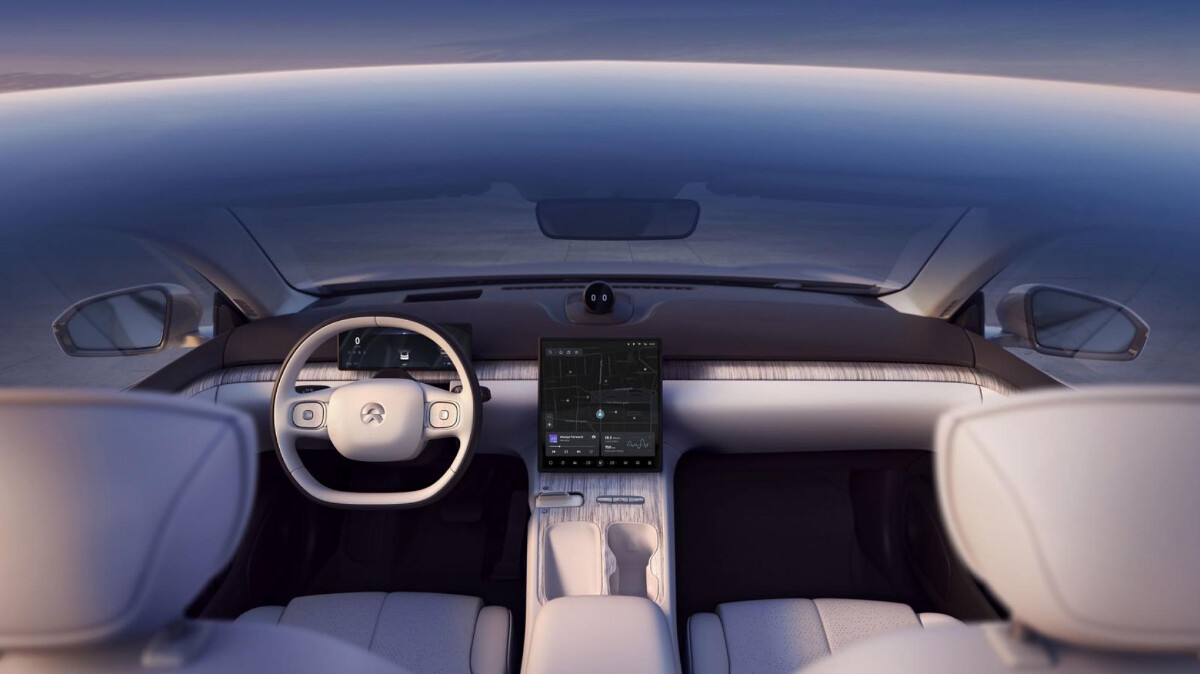 Reuter first saw the potential of rattan during a trip to Bali in Indonesia, and together with Kraft, they tested out the raw material in Germany. Eventually, when Out for Space was founded in 2015, the company used its newly developed karuun to make furniture in Indonesia. A year later, a German designer at Nio saw the product at a design trade show.

Nio founder William Li reportedly “fell in love” with the material and began pushing for its use in its EVs. Fast forward to today, Nio has now begun deliveries of its ET7, its electric vehicle that features a karuun stripe throughout its interior.

“We have pushed rattan into different dimensions,” Karuun chief executive officer Felix Wurster told Nikkei Asia. “If you had done a survey in Indonesia and asked, ‘Do you see rattan in the EV market and mobility sector?’ Most would probably have said ‘no.’”

The growth and harvest of rattan are seen as unthreatening to the environment but are potential sources of income for rural communities. Out for Space’s development and use of rattan provides carmakers with a sustainable alternative material for vehicle production and opens up livelihood opportunities for Indonesians as well. This also “breathes 21st-century life into Indonesia’s ancient rattan industry.” 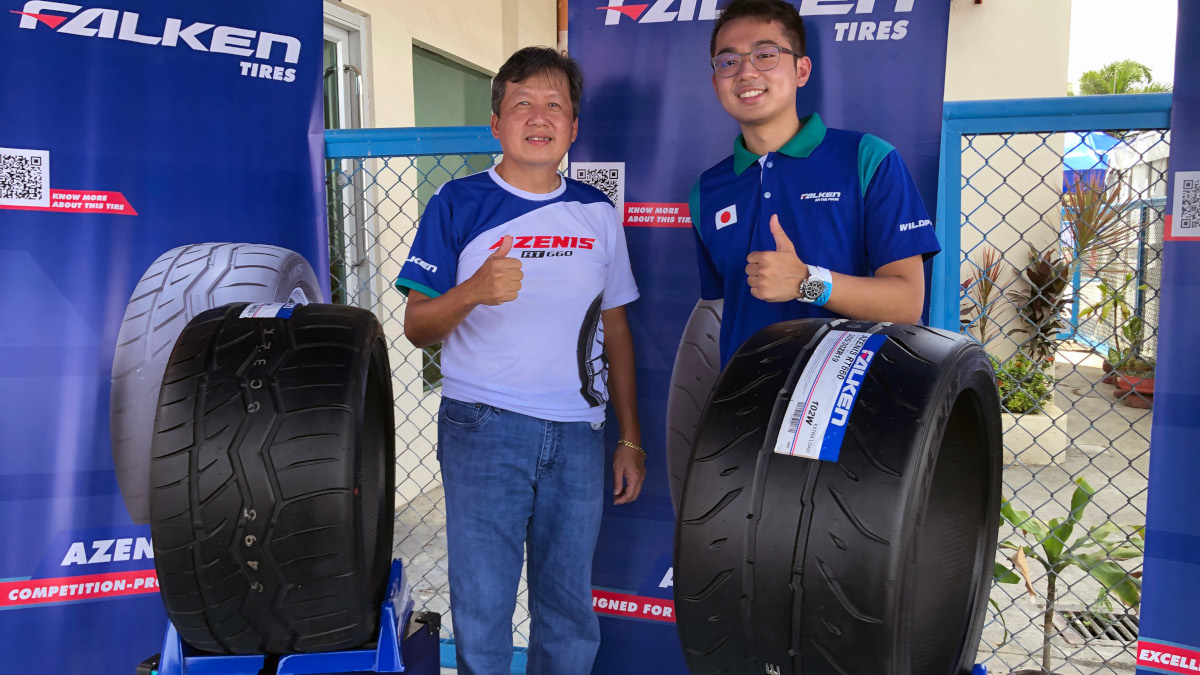