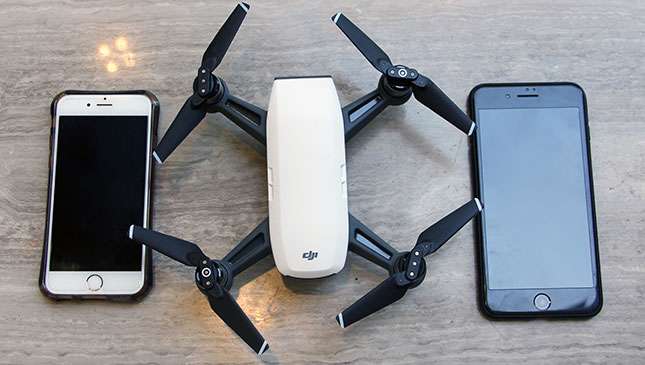 A couple of months back, DJI caught everyone's attention with the reveal of the Spark—the Chinese company's smallest, lightest (at just 300 grams) and most compact drone yet. Now, it's here finally here in the Philippines.

MSI-ECS, DJI's official local distributor, launched the Spark earlier today and showed off some of its many features during a live demo. So far we're impressed. The drone can literally take off from the palm of your hand, and be controlled via hand movements in Gesture Mode. DJI boasts that this is the first drone which can be controlled via hand gestures alone, but you can also operate it via smartphone.

The Spark can also be used in a variety of flight modes: QuickShot lets users create a preset flight path, TapFly will send the drone to a location you tap on the screen, and ActiveTrack automatically recognizes and follows an object of your choosing. For us though, the most intriguing is Sport Mode—it sets the Spark's top speed to 50kph, sets the gimbal to a first-person view, and lets the drone move with you as you fly.

Recording duties are handled by a 1/ 2.3" CMOS sensor capable of stabilized 1080p HD videos and 12-megapixel photos. The camera features a variety of shooting modes, including Pano and Shallow Focus. The Spark is powered by a lithium polymer battery, has a 16-minute max flight time, and a range of 2km.

Of course, here are what you've all been waiting for:

The DJI Spark is already available at all MCI-ECS and other authorized dealers in the Philippines. Will you be recording future fun runs with the Spark? 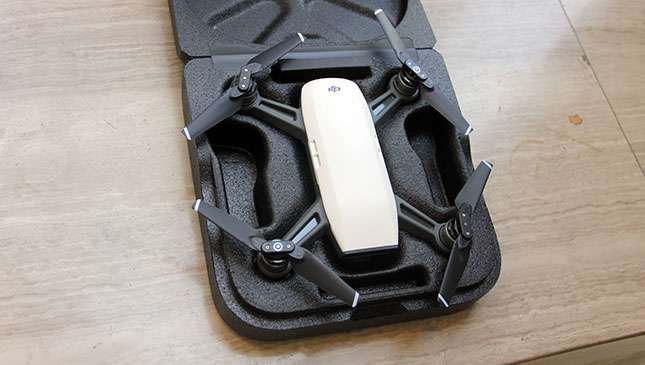 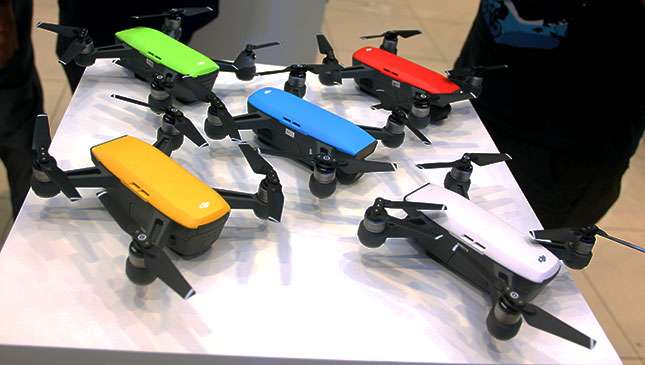 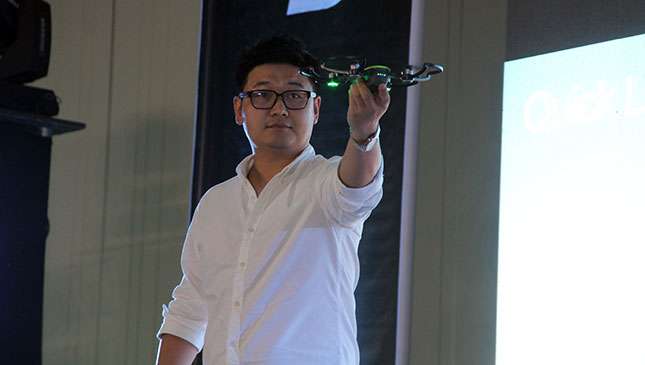 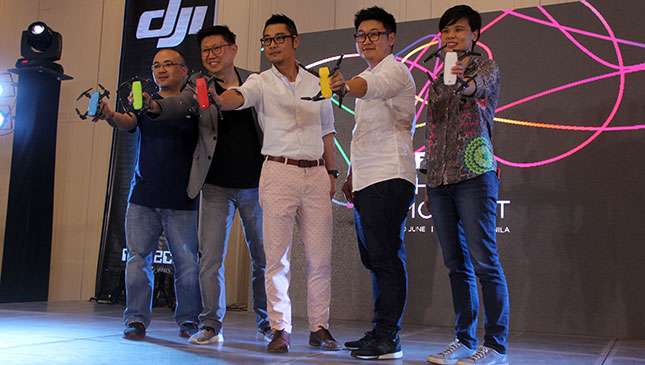 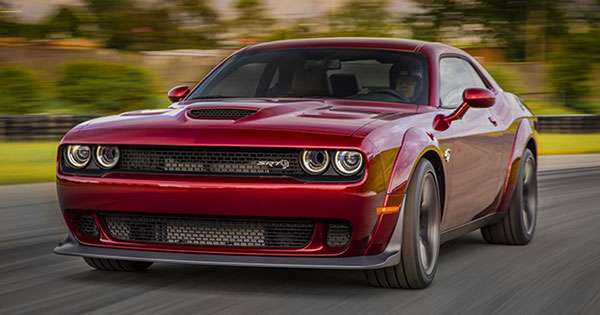