Brrrrrnnnnggg. The bell has gone, break time is over, and it’s time for your next lesson: Engineering, with Porsche’s Andreas Preuninger as guest teacher.

Today’s topic? The new double-wishbone front suspension fitted to the Porsche 911 GT3 that Preuninger and his team have just introduced to the world. Time to make some sense of those artfully geeky pictures here, in other words.

“With the double-wishbone, we have a way to make the car stiffer and more stable with less body movements under braking,” he said. “But we could gain some residual comfort for street use. So, even though it’s twice as stiff compared to the front axle on the last GT3, it’s no less usable as a road car—and still perfectly usable for a GT3 Touring.”

In short, the 992-gen GT3 has stiffer, faster-reacting damping, but with more comfort than before. An achievement we can’t wait to put to the test ourselves.

But with so much going on at the front, surely the rear axle has needed some work so it’s not left lagging? Correct, said Mr. Preuninger. Gold star for you.

“We had to really rethink everything about the rear axle. It’s a completely new system that has to work in sync, front and rear,” he explained. “We even changed the activation curves of the rear-axle steering. It wouldn’t have worked with a carryover part from the 991 GT3, that’s for sure. It’s a whole new suspension system for the car.”

A complex setup, then, and one we can expect to find its way into other GT-line Porsches in the future. Class dismissed. 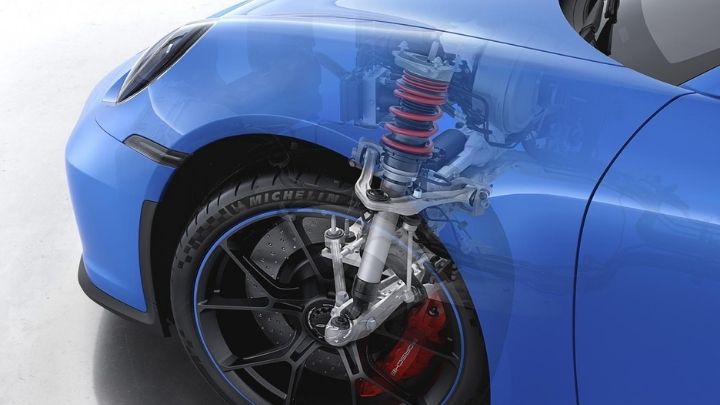 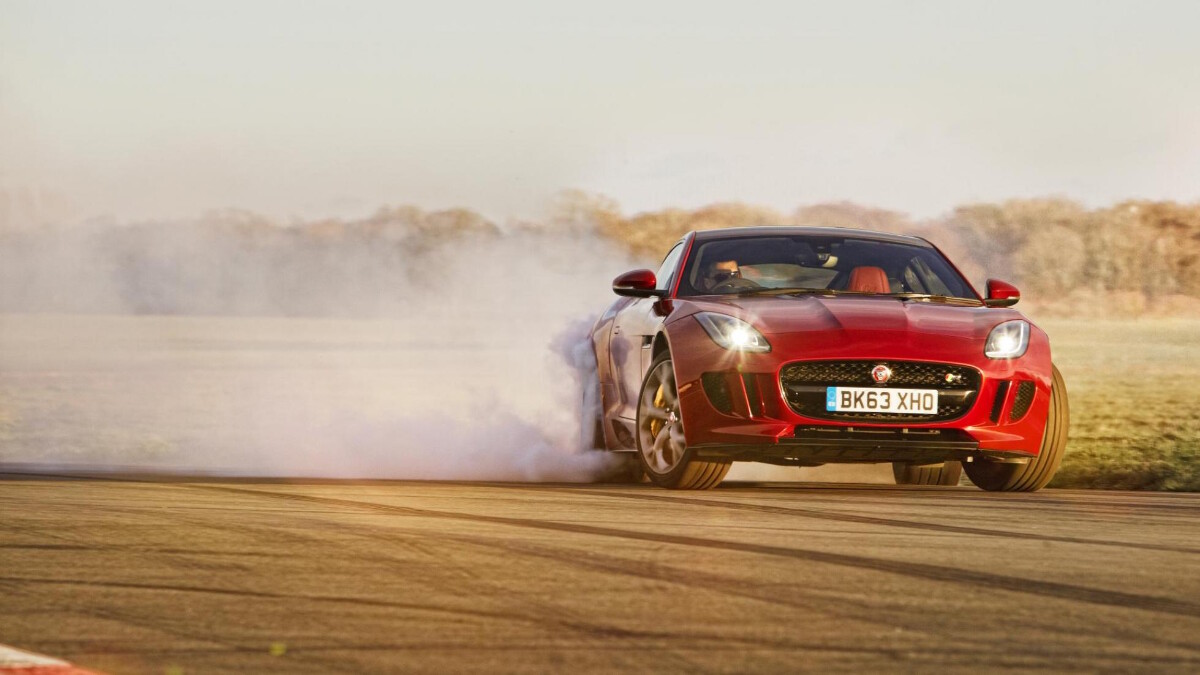 Do sports cars like the F-Type have a place in Jaguar’s all-electric 2025 lineup?
View other articles about:
Recommended Videos
Read the Story →
This article originally appeared on Topgear.com. Minor edits have been made by the TopGear.com.ph editors.
Share:
Retake this Poll
Quiz Results
Share:
Take this Quiz Again
TGP Rating:
/20