Because some gadgets need airflow as well
by Drei Laurel | Dec 10, 2021

One thing many cars and gaming rigs have in common? Airflow and keeping things cool are vital to making the most out of your setup. This applies to everything from desktop PCs and consoles like the PlayStation 5 to supercars.

If you like to game on your phone, though, there’s a little less flexibility when it comes to the point performance throttles. While some smartphone manufacturers have equipped their gaming lines with internal fans, most opt to focus on form factor over gaming performance. 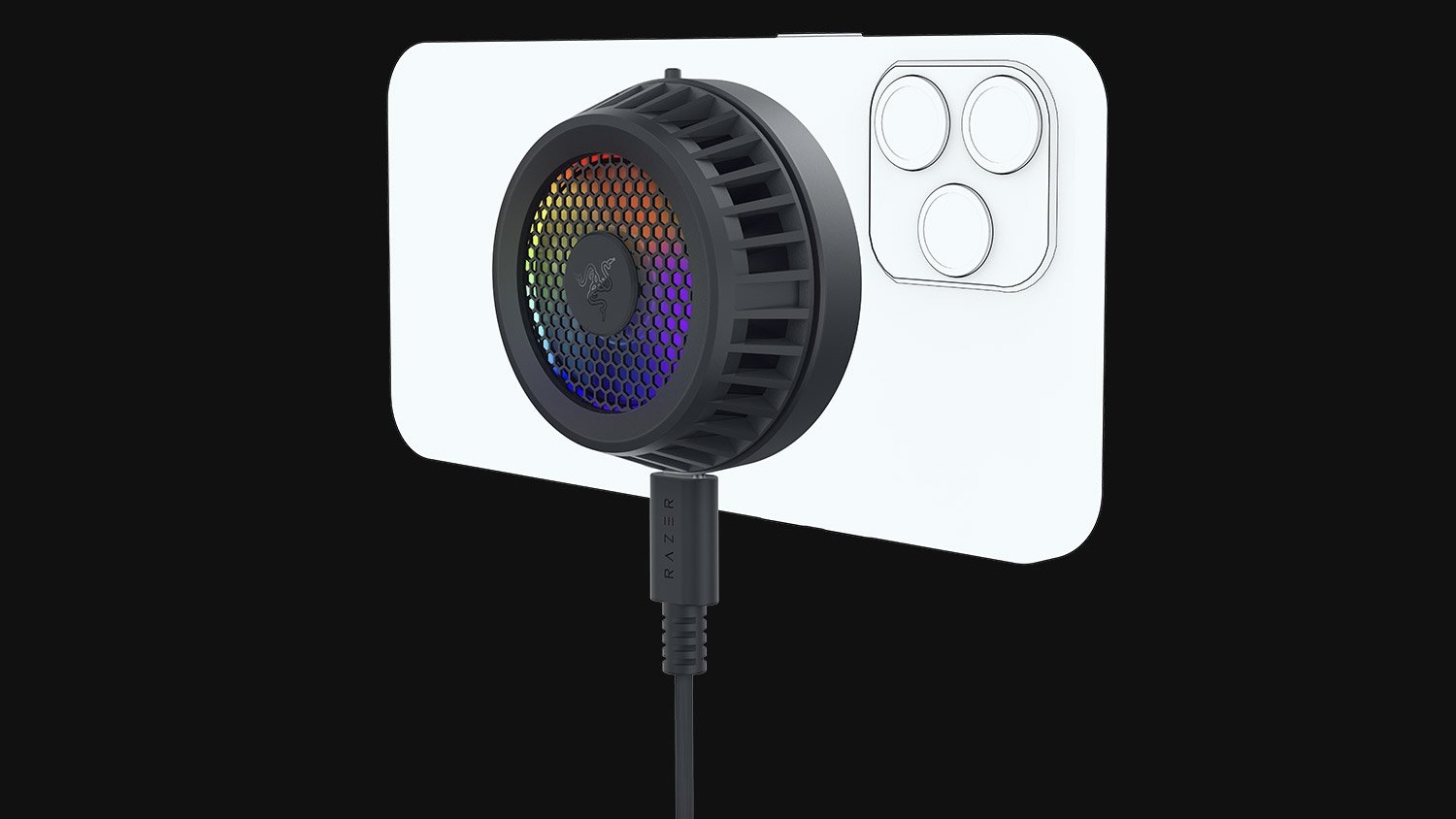 An external fan is a good way to go about this issue on mainstream smartphones like Apple iPhone and Samsung Galaxy units. If you have a spare $59.99 (around P3,000) to throw, Razer is now selling them complete with RGB lighting.

There really isn’t much to this product. Razer says it comes with “advanced smartphone cooling technology,” which is a pretty fancy way of saying the seven-blade fan works like it’s supposed to. There are two options, though: One is a fan that can be attached to your phone via a clamp, while the other is MagSafe-compatible. Both cost the same. 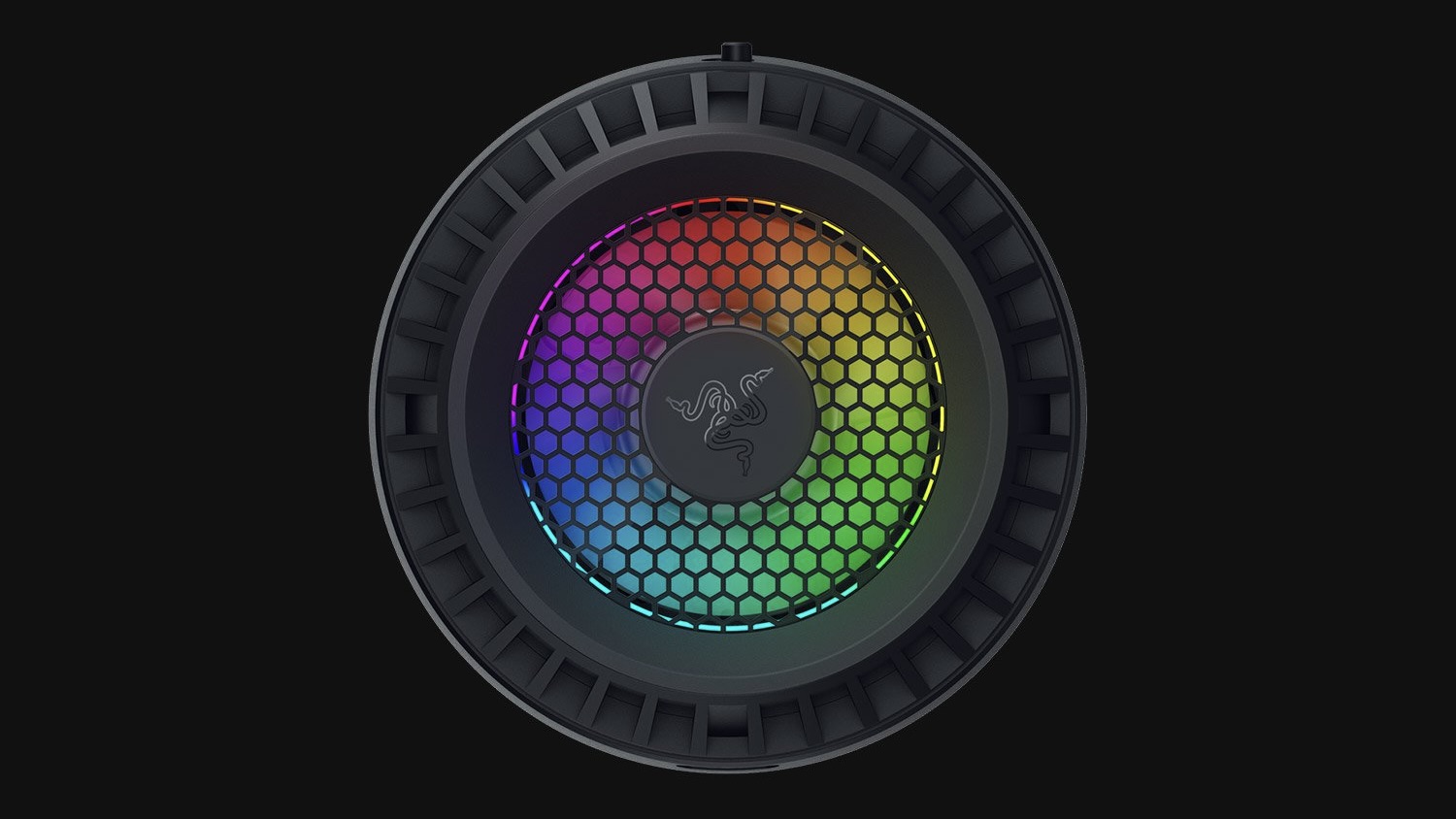 Other bits to note? There are 12 LED lights, and it comes with a 1.5-meter USB-C power cable. It’s supposedly quiet, too, emitting just 30db of noise while it’s operational. Any gamer bros out there willing to invest in something like this? 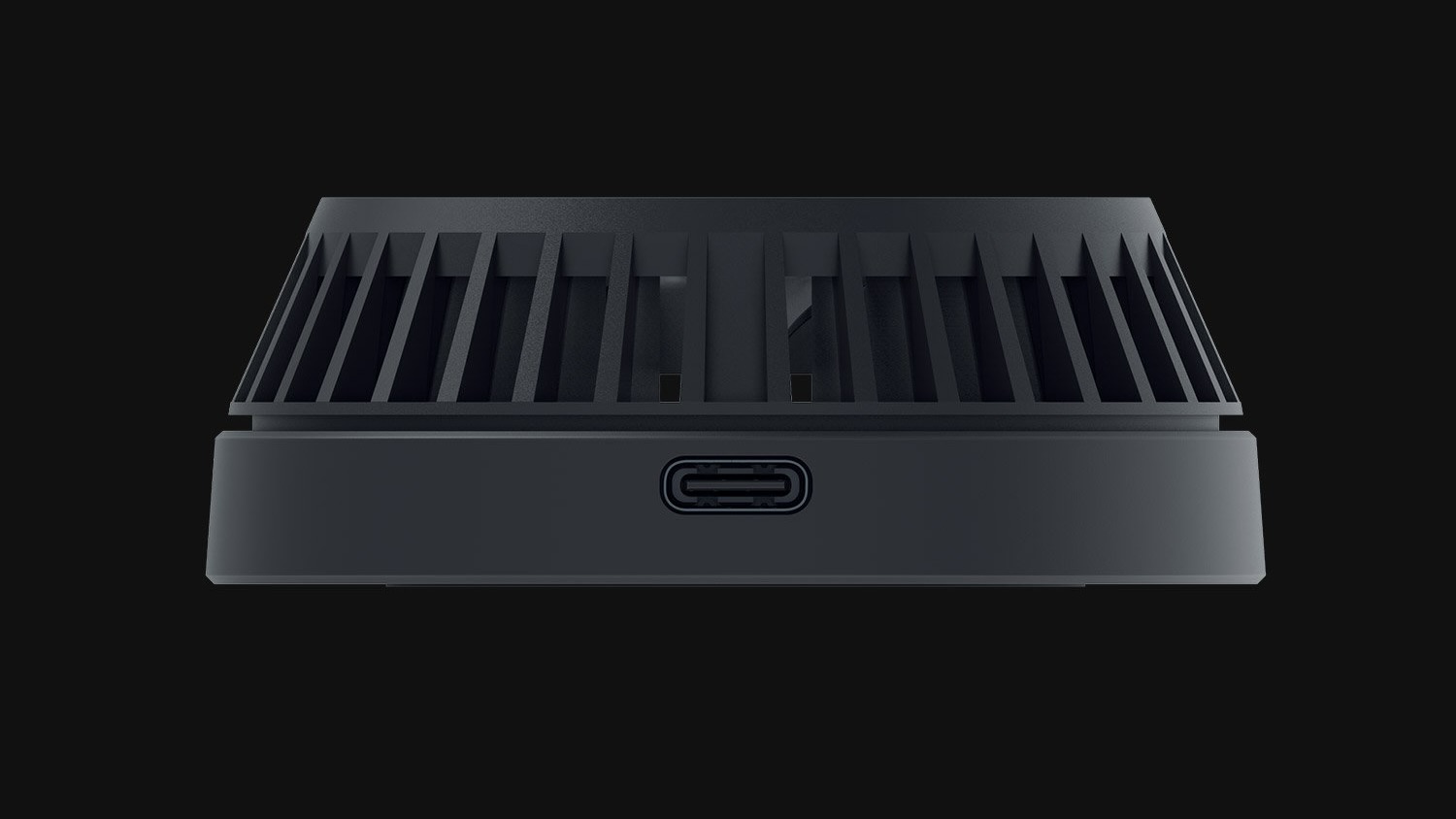 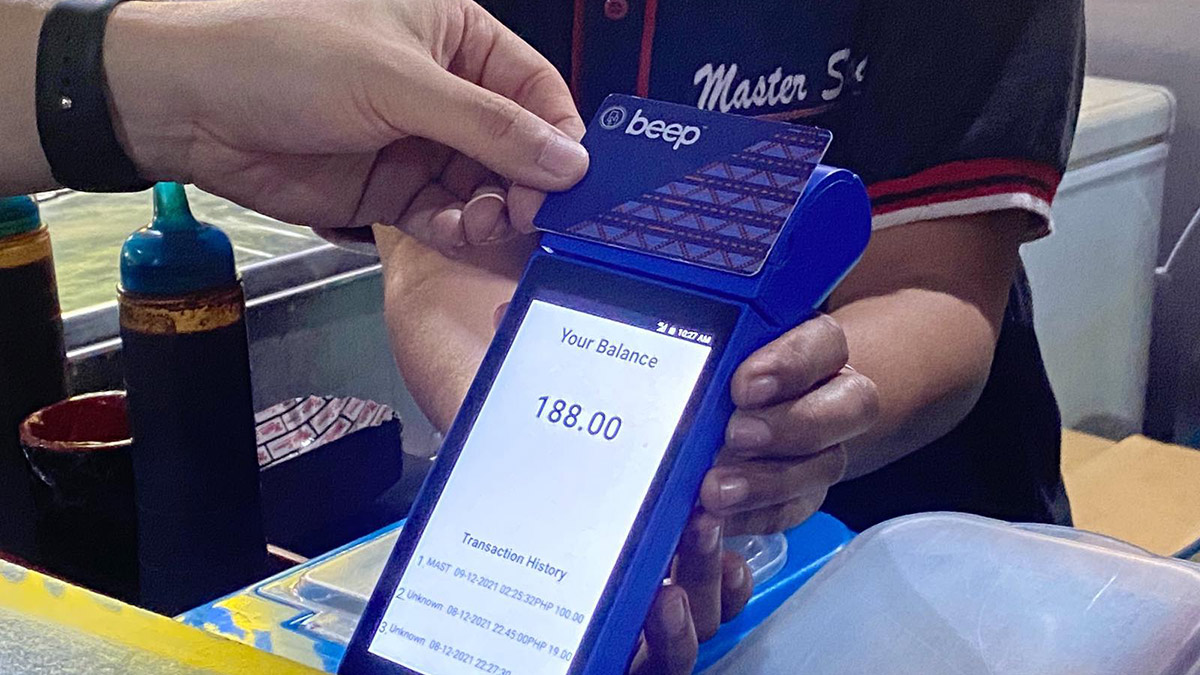 You can now use Beep cards to buy from kiosks at LRT-1 stations
View other articles about:
Recommended Videos
Read the Story →
This article originally appeared on Topgear.com. Minor edits have been made by the TopGear.com.ph editors.
Share:
Retake this Poll
Quiz Results
Share:
Take this Quiz Again
TGP Rating:
/20