We’ve found it. This is the world’s fastest gaming PC. As you’ve probably noticed from the image of the thing, however, there’s a pretty big catch here.

This gaming PC, built by Sega and ASRock to commemorate Steam’s 2021 holiday sale, is a certified beast. Its performance isn’t measured by gigabytes or processing power, though. If you want to know what this rig is truly capable of, you’ll need to grab a speed gun.

Long story short, this setup is essentially a gaming PC built on top of a remote-controlled car. Sega claims it’s capable of reaching 100kph. Watch it in action in the video below:

Aside from being a fun way to risk destroying a smorgasbord of PC parts, this thing is pretty capable when it comes to specs as well. It comes equipped with an Intel i9-12900k processor, an ASRock Z690M-ITX motherboard, a 2TB solid-state drive, 32GB of DDR4 RAM, and a Radeon RX 6900 XT graphics processing unit. Yeah, we think we’ll stick with obsessing over car brochures.

By the way, this thing is up for grabs via a raffle. One lucky winner will receive the world’s fastest gaming PC, along with 23 Steam titles, after the draw on January 5.

“But can it run Crysis?” We think so—and it’ll probably outrun anything else in the market, too. What do you think of Sega’s PC build? Let us know in the comments. 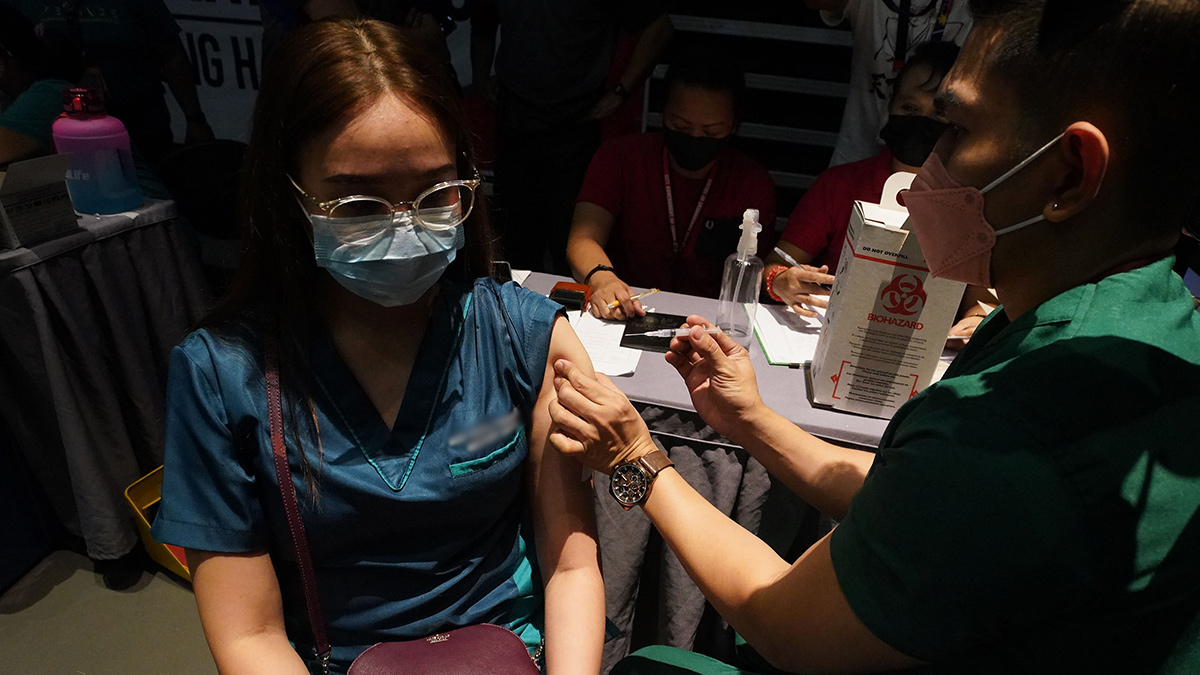 Unvaccinated individuals in Metro Manila to be banned from public transport under Alert Level 3
View other articles about:
Recommended Videos
Read the Story →
This article originally appeared on Topgear.com. Minor edits have been made by the TopGear.com.ph editors.
Share:
Retake this Poll
Quiz Results
Share:
Take this Quiz Again
TGP Rating:
/20