We’ve said it a thousand times before already but we just have to say it again: We really are living in the future.

This time around, though, it’s a real, working flying car (pictured above) that’s wowing us, not just some typical EV with autonomous driving tech and whatnot. It’s called an electric vertical takeoff and landing (eVTOL) vehicle, and Japanese company SkyDrive just successfully conducted a public test flight a few days back.

The manned test flight of the SD-03 model was held at the Toyota Test Field and lasted for approximately four minutes. It didn’t last that long and the aircraft didn’t fly too far, either, but it’s definitely a huge step in the progression of automotive tech.

Plus, it doesn’t look anything like your run-of-the-mill prototype, which makes this new development even more exciting. As a matter of fact, the vehicle looks almost like a finished product already. Its design is what its makers call “progressive,” with a pearl white exterior derived from clouds and white birds. It has two headlamps up front paired with a single taillight out back, and, of course, four sets of propellers all around.

Now, if you want to see the flying car in action, check out the short clip below:

We know there’s still a long way to go before these flying vehicles become a regular mode of transportation, but we’re expecting even more progress in the coming years. After all, even automotive industry giants like Toyota and Porsche have started their ventures into this kind of tech as well. What say you, readers? 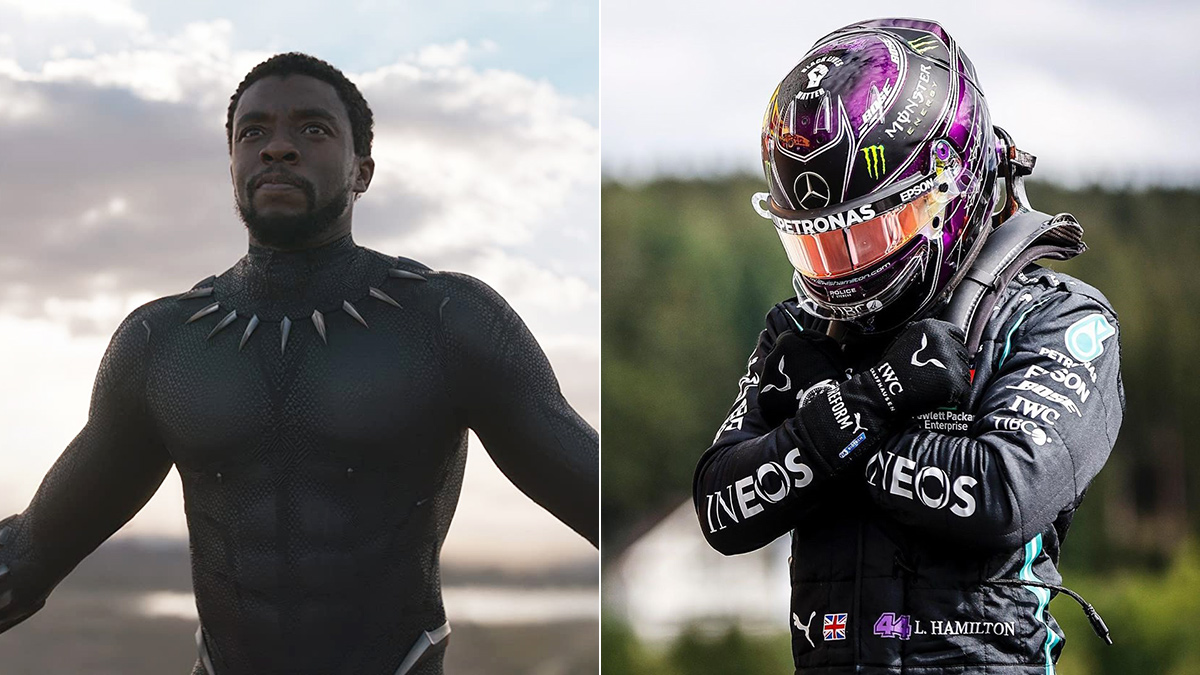