Will we soon see mobile versions of ‘Gran Turismo’ and other PlayStation titles?

It’s not that some franchises have not already arrived on our smartphones—Final Fantasy, Grand Theft Auto, and, most recently, Crash Bandicoot—but Sony wants to bring in more titles to smartphones.

It’s not hard to see why the company wants to pursue mobile. Mobile gaming has already dominated the gaming industry in terms of audience reach and fan base. The esports industry in recent years has been dominated by mobile games that reap profits from in-app purchases (Mobile Legends, Call of Duty, Wild Rift, and so on).

When emulators (apps that imitate a console or another computer so you can play its games on your smartphone or another computer) became popular in 2012, Sony should have taken that as a sign of how massive mobile was going to be. One of its classic titles, Crash Bandicoot, was among the most downloaded bootleg games for emulators.

Incidentally, Crash was also the mascot of PlayStation, just like how Mario is Nintendo’s.

But it was only in March 2021, nearly 10 years after the rise of emulators, when Sony put out a mobile version of Crash Bandicoot.

But the gameplay is hardly similar to the 1996 classic, and lacks the charm and wackiness of the original.

Sony’s plans to expand into mobile gaming were inadvertently outed when it posted a job advertisement for ‘head of mobile.’ Think that sounds exciting? It is. According to the job description, the California-based post entails “promoting the vision, mission, and strategy for mobile game development within PlayStation Studios.”

Sony’s head of mobile will closely work with PlayStation Studios to develop a mobile product roadmap for a three- to five-year time frame, according to the ad. Apart from bringing Playstation’s old and popular classics to mobile platforms, the new executive will also “build and scale multiple game teams and product leaders to deliver against future title plans.”

This means Sony is now actually going to be serious about fully integrating into mobile (a pity it hadn’t thought of that earlier). Among the criticisms it received when Final Fantasy VII came out on mobile was about its cloud saving feature, in which some players lost their game data because the cloud didn’t work (it works now). It’s little things like this that the new tech honcho will iron out at PlayStation Studios.

But the most important issue is the fidelity of gameplay to the original. Sony has to make sure that the mobile environment stays faithful to the console without sacrificing what made the games charming in the first place.

So, are you ready to play real racing games on your phone? 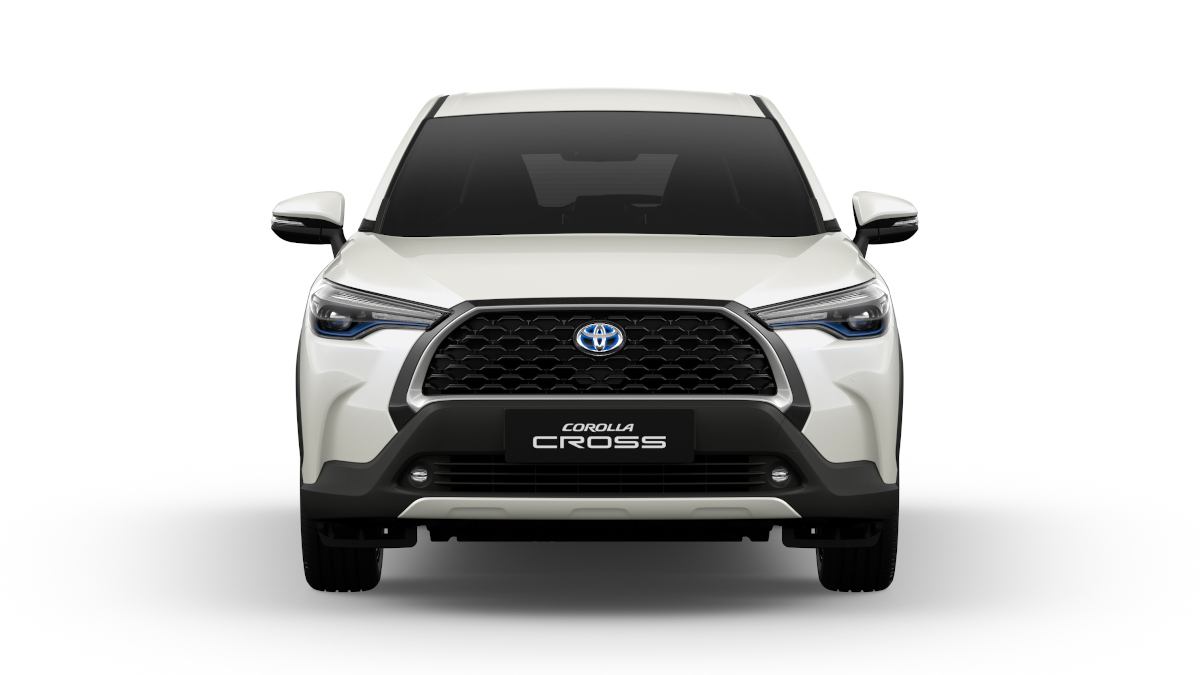 The Toyota Corolla Cross was the most underrated car of 2020
View other articles about:
Recommended Videos
Read the Story →
This article originally appeared on Topgear.com. Minor edits have been made by the TopGear.com.ph editors.
Share:
Retake this Poll
Quiz Results
Share:
Take this Quiz Again
TGP Rating:
/20