For real, though: It’s going to take a long while before 5g internet is a real thing here in the Philippines. Sure, 5G phones are already around, but until infrastructure to support the technology is rolled out locally, there’s going to be little use for them.

We’re very excited though. Not just because we’re sick of watching videos buffer on YouTube, but because there’s a ton of other worthwhile applications for the technology. One of these, as Sony recently showed using its “Sociable Cart entertainment vehicle,” is cars.

So, what exactly did the Japanese tech giant do? “Probably some fancy new infotainment feature or something, right?” Not exactly.

You see, the Sociable Cart, or SC-1 as Sony calls it, can be controlled remotely. The vehicle comes equipped with a host of image sensors to let a driver operate it using the brand’s ‘3R’ tech (that’s reality, real-time and remote for you) from afar—which is what Sony demonstrated using a remote driver system deployed via a 5G connection.

The big deal? Well, the SC-1 being driven remotely was in Guam, while the operator was doing his thing in Tokyo, Japan. That’s more than 2,500km away.

Sony says the feat was made possible by the low latency and “extra high-speed” of a 5G network provided by DOCOMO Pacific Inc. If a connection like this can let someone remotely operate a vehicle in seamless fashion from thousands of miles away, just imagine what this can do for your half-hour YouTube binges on the toilet.

As we said, though, all this is still in the pipeline. And judging by the current state of our nation’s internet, we reckon it’ll be a while before real 5G makes its way onto local smartphones. When do you think this tech will become a thing here? 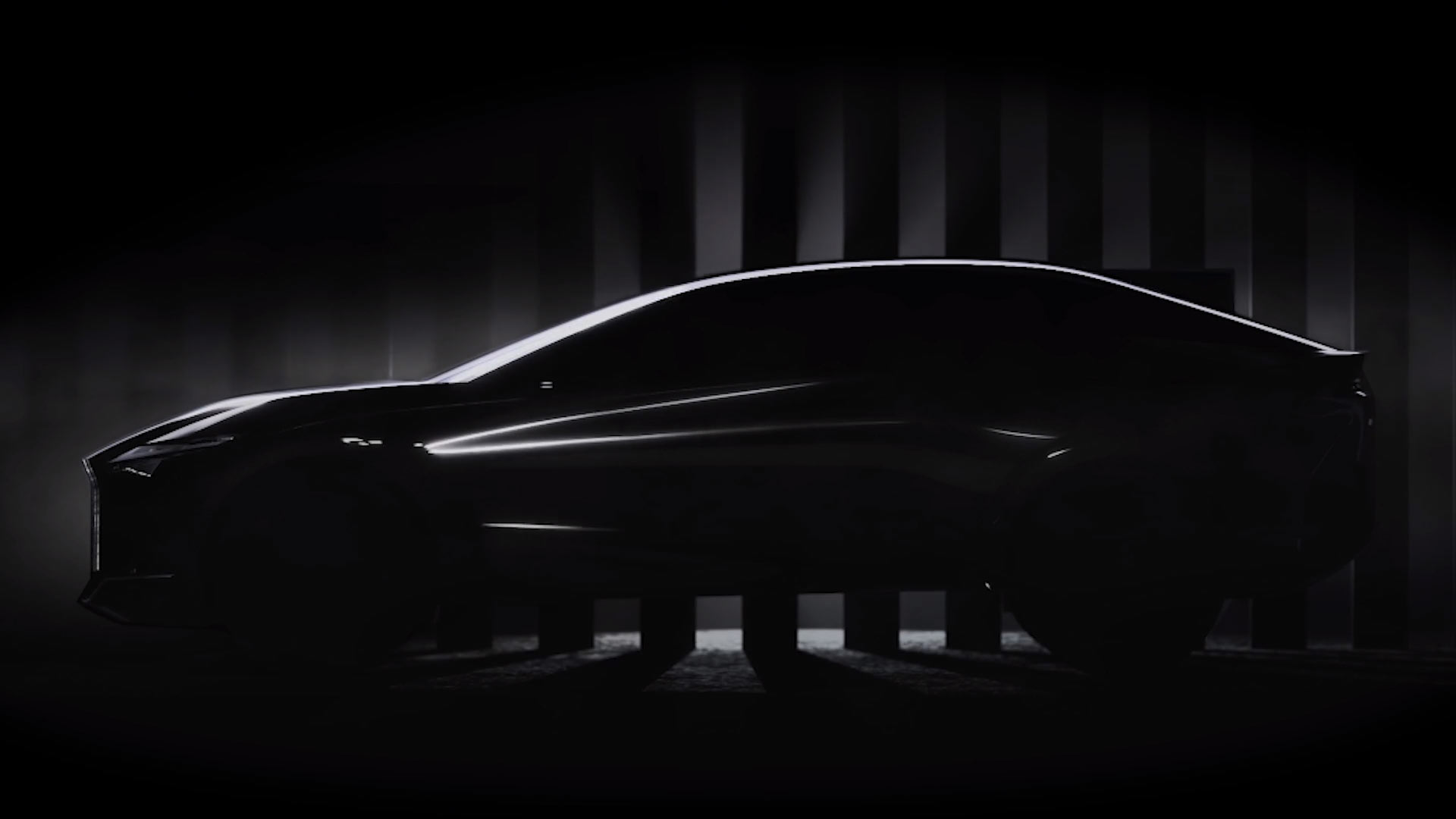 Lexus gives us a better look* at its upcoming concept car
View other articles about:
Recommended Videos
Read the Story →
This article originally appeared on Topgear.com. Minor edits have been made by the TopGear.com.ph editors.
Share:
Retake this Poll
Quiz Results
Share:
Take this Quiz Again
TGP Rating:
/20