In January 2020, Tesla boss Elon Musk tweeted asking if people wanted to be able to play The Witcher III: Wild Hunt on their Teslas. The CEO is known for kidding around on social media, so we wouldn’t have minded if this was just a playful tease riding on the success of The Witcher Netflix series at the time.

Thing is, a marketing image of a Model S interior with the aforementioned video-game title on its infotainment screen eventually surfaced on the Tesla website. This had to mean Musk was serious about bringing triple-A gaming to Teslas, right?

Well, now we have our answer.

During its Computex 2021 keynote event earlier today, AMD revealed that its RDNA 2 and Ryzen CPU technology—the same stuff powering the likes of the PlayStation 5 and the Xbox Series X S—will indeed be making their way into Tesla’s products.

“We’re very proud to be at the heart of the PlayStation 5 and Xbox Series X S with RDNA 2 and Ryzen CPU technology. Millions of these popular new game consoles have shipped around the world. But we’re really just getting started with RDNA 2. So you might be surprised to learn the next place you’ll find RDNA 2 graphics,” AMD CEO Lisa Su said during the event.

“It’s actually on the road in the electric vehicle market with the new Tesla Model S and Model X.”

This doesn’t just mean the vehicles will have an ultra-nice infotainment setup or amazing visuals, either. You will actually be able to game inside your Tesla using this tech.

“So we have an embedded AMD Ryzen APU powering the infotainment system in both cars, as well as a discreet RDNA 2-based GPU that kicks in when running triple-A games, providing up to 10 teraflops of computing power,” Su added.

“We’re thrilled to be working with Tesla to bring the power of Ryzen and Radeon to their newest flagship cars and look forward to giving gamers a great new platform for triple-A gaming.”

It looks like we finally have a solution to the shortage of PlayStation 5 units making their way to consumers: Can’t find a gaming console? Then just buy a Tesla Model S or Model X. Neat. 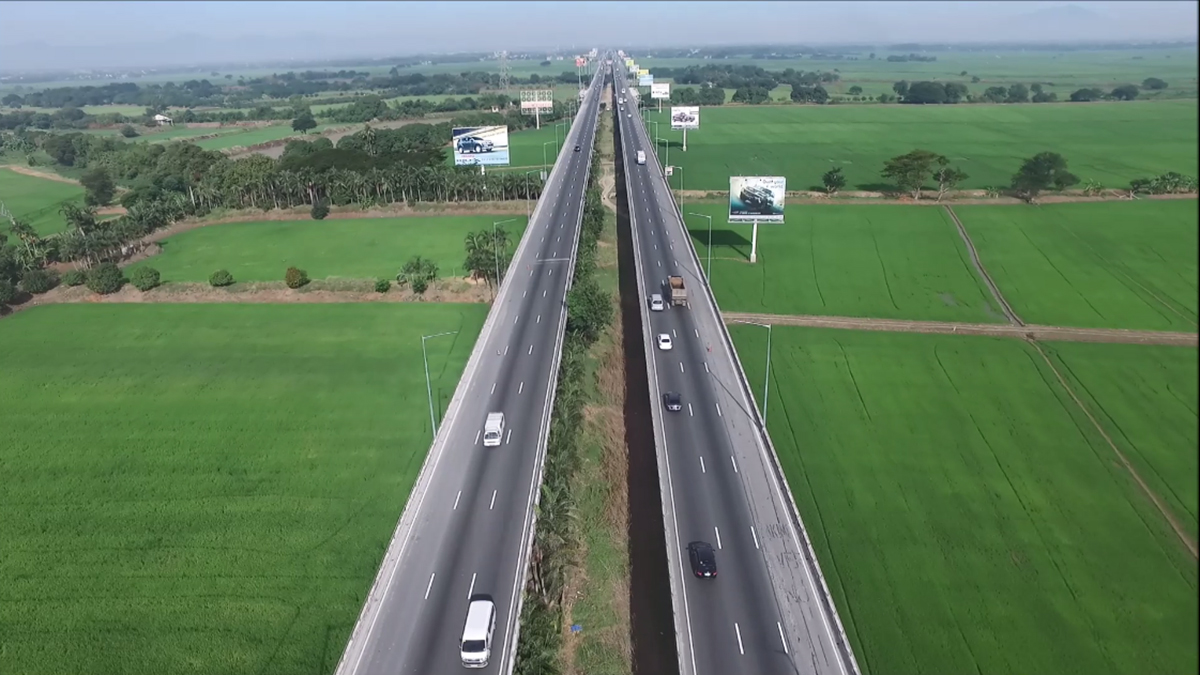 Meycauayan, Bigaa Bridges along NLEX to partially close this week
View other articles about:
Read the Story →
This article originally appeared on Topgear.com. Minor edits have been made by the TopGear.com.ph editors.
Share:
Retake this Poll
Quiz Results
Share:
Take this Quiz Again
TGP Rating:
/20