Public transport could use this tech
by Gerard Jude Castillo | Jul 22, 2016
CAR BRANDS IN THIS ARTICLE 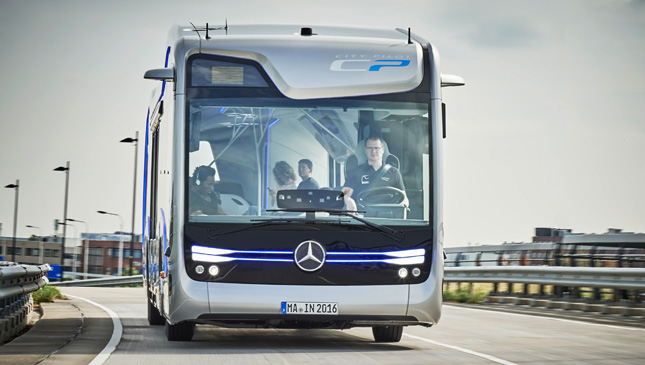 We ran a story a few weeks back about the proposal of American conglomerate Alphabet to do away with the city bus and offer commuters Uber rides instead. As we said in that report, we’re baffled as to why an efficient transport system in the city of Columbus, Ohio, would be scrapped. We’d understand it more if this happened in our bus-infested metropolis.

It seems, however, that the city bus isn’t dead just yet. On the contrary, Mercedes-Benz has just unveiled what it calls the future of urban transport: the Future Bus with CityPilot. It takes its cue from the popular Mercedes-Benz Citaro, which has ferried numerous passengers to work, school and recreational activities throughout Europe and other parts of the world.

What makes this bus special is a technological wonder known as CityPilot. It is essentially a semi-autonomous driving mode that helps make life a lot easier for the overworked bus driver. First seen on the Mercedes Actros truck around two years ago, the Highway Pilot (as it was known back then) has undergone substantial tweaks to improve its efficiency and safety. It can now recognize and communicate with traffic signs. It can likewise tell if there are pedestrians in its path and stop accordingly. And it is capable of locating bus stops. In short, it is way more intelligent than Philippine bus drivers.

This smart system also makes life a lot safer for passengers, drivers and bus operators. Since it is able to communicate with its surroundings, it is touted to be less prone to accidents, thanks to cameras and long- and short-range radars scattered throughout the bus. Plus, the speed limit is kept at a reasonable 70kph on the highway. No more speeding monsters, thank God.

Apart from this, the Future Bus with CityPilot offers comfortable interiors, making for a pleasant journey. The cabin, which is divided into three zones, is inspired by a park. The lights resemble a tent canopy, while the grab rails evoke tree branches. All these help give that open-air feeling while on the move. Plus, bus operators can feed real-time information to both driver and passengers via large screens strategically located in the interior.

Mercedes-Benz put its money where its mouth is by letting the Future Bus with CityPilot loose on a 20km Bus Rapid Transit route from Amsterdam’s Airport Schiphol to the city of Haarlem in the Netherlands. The route was filled with numerous twisties, tunnels and even bus stops. All in the hopes of showing the world just how effective and safe CityPilot is. Of course, a bus driver was still behind the wheel to comply with government regulations for autonomous mobility. But he hardly put his foot on the accelerator or the brake pedal. He was simply there to ensure that everything was in order, and intervene should anything go wrong.

While all this is merely a concept at present, it may only be a matter of time before it becomes a reality. Well, in Europe, at least. As for our very own chaotic metropolis, we can only hope that this technology makes its way to our country soon. 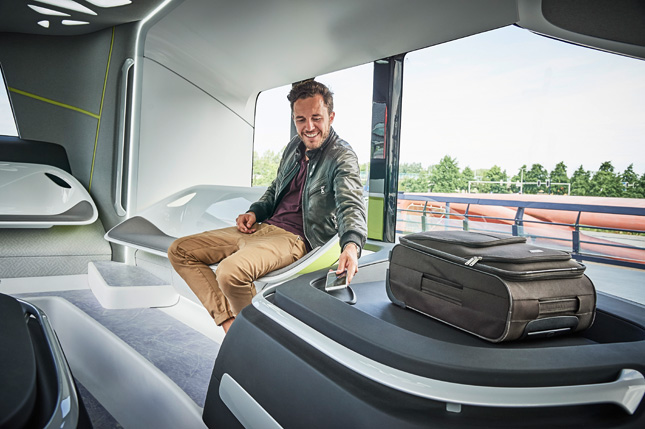 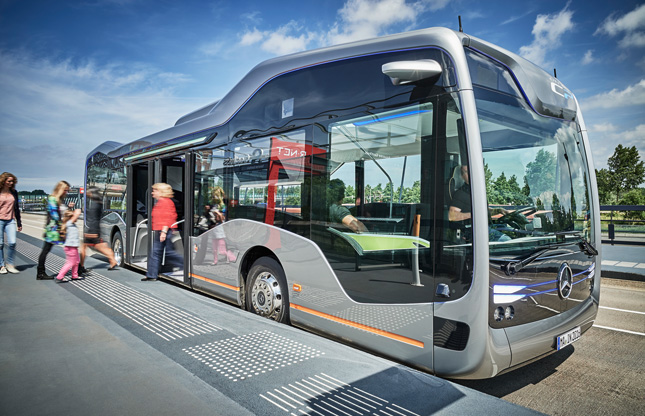 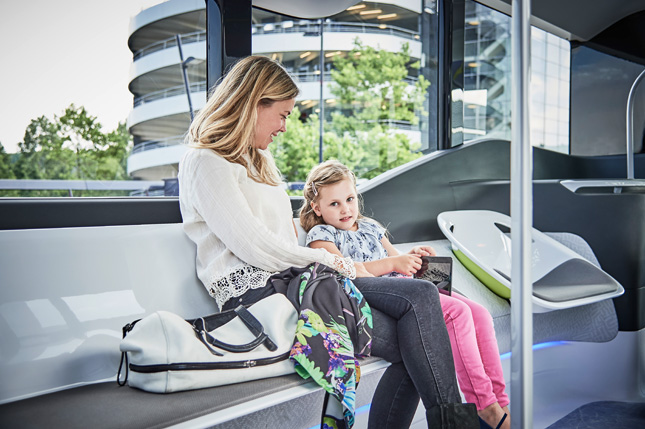 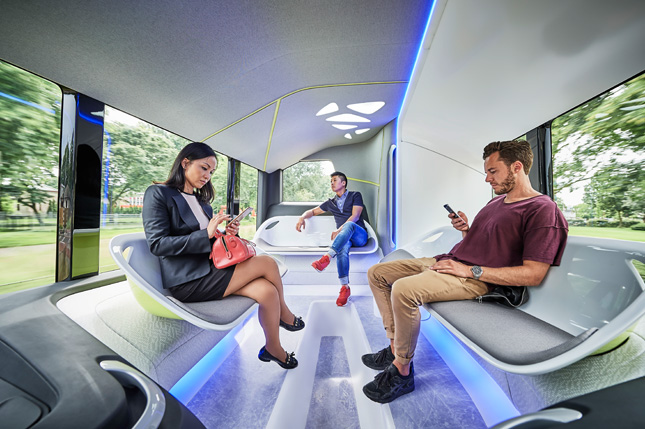 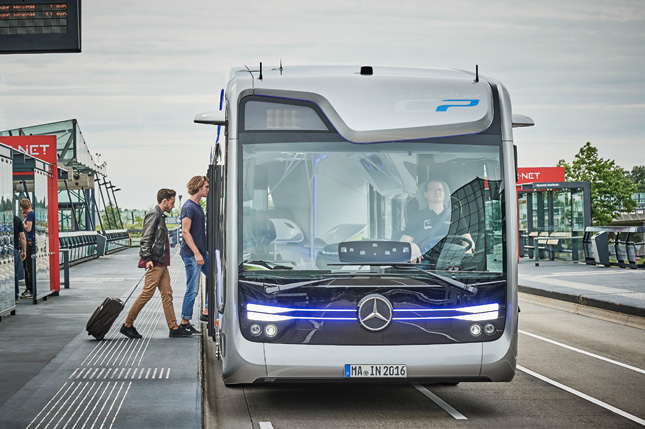 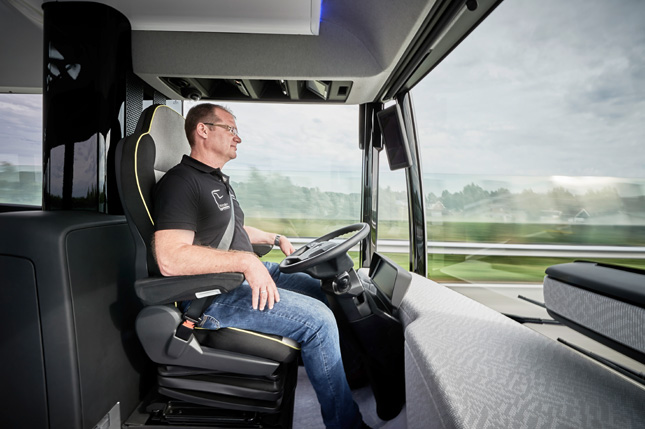 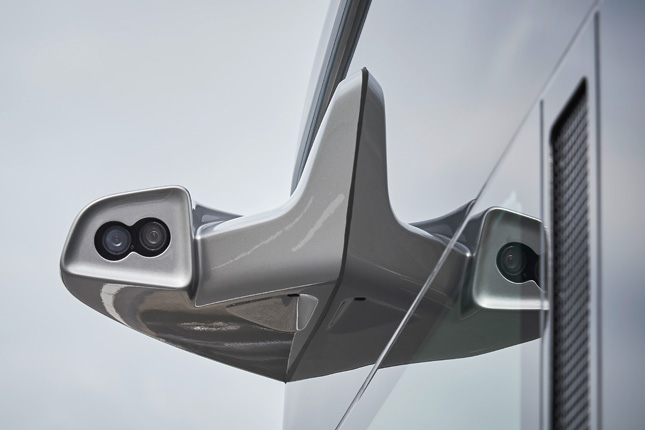 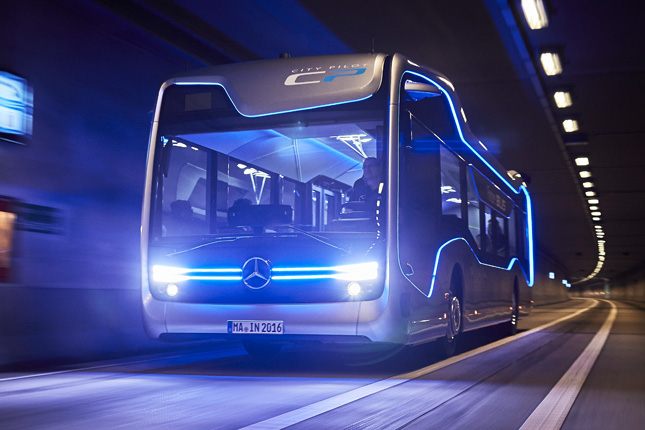 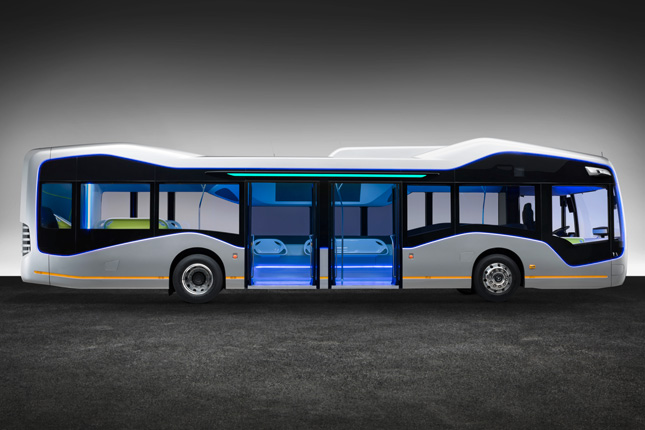 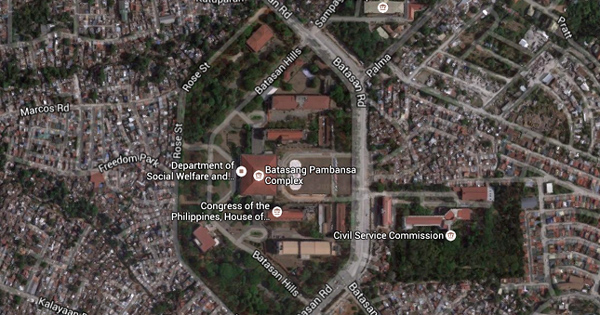 MMDA releases traffic plan for State of the Nation Address on July 25
View other articles about:
Read the Story →
This article originally appeared on Topgear.com. Minor edits have been made by the TopGear.com.ph editors.
Share:
Retake this Poll
Quiz Results
Share:
Take this Quiz Again
TGP Rating:
/20