This is the BMW interior of the future

It has plants, books and gesture controls
by Rowan Horncastle | Jan 6, 2017
CAR BRANDS IN THIS ARTICLE 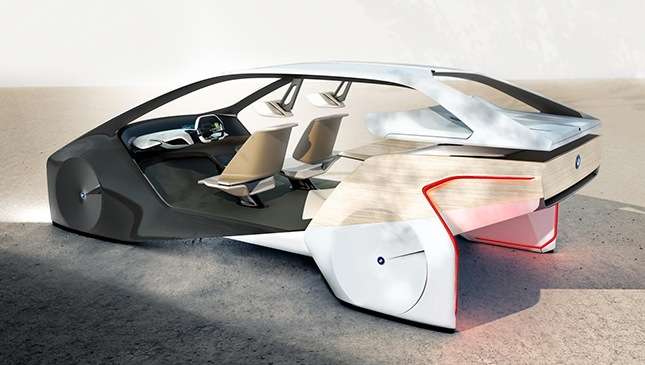 If those zany futurists and their crystal balls are to be believed, in the future we will no longer drive cars, but be driven around in car-like pods. Now, as much as we try and hold back the tide of autonomous driving tech, it’s flooding the market. But what would car interiors look like when you no longer need to do the driving bit? Well, wonder no more as BMW has given us an insight at this year’s CES show.

It’s called the BMW i Inside Future concept and looks like a well-read stoner’s paradise. As you can see, it has a library and some rather suspect-looking shrubbery growing under the rear bench. But aside from these—and the very cool Eames-like chairs and roof-mounted headrests—this airy cockpit is all about showing off a new technology: HoloActive Touch.

It’s an evolution of BMW’s Gesture Control system that allows you to swoop and swish your hands around like Tom Cruise in Minority Report instead of having to physically press buttons.

HoloActive Touch will ditch the traditional dashboard in favor of a massive floating display that stretches across the cabin. If you want to interact with it or change something like the radio station, instead of dealing with messy, complicated buttons you use your hand movements to react with a hologram display.

A camera detects the hand movements and registers the position of fingertips, in particular. As soon as a fingertip makes contact with one of the virtual menu options, a pulse is emitted and the relevant action is activated. You’ll know you’ve made a selection thanks to feedback from an ultrasonic pulse. Spooky.

Of course, gesture control, as mentioned, is already available on the latest 7-Series and works by using a roof-mounted ‘time of light’ 3D camera to detect and measure hand and finger movements and recognizes four main gestures—point and draw an imaginary circle to adjust the volume, for example—but also adds proximity control. How does it work in the real world? Well, an incoming phone call can be accepted with a finger point or dismissed with a hand swipe, and a numerical touchpad magically appears as your hand hovers into view.

So surely, holograms can’t be that far off, can they? 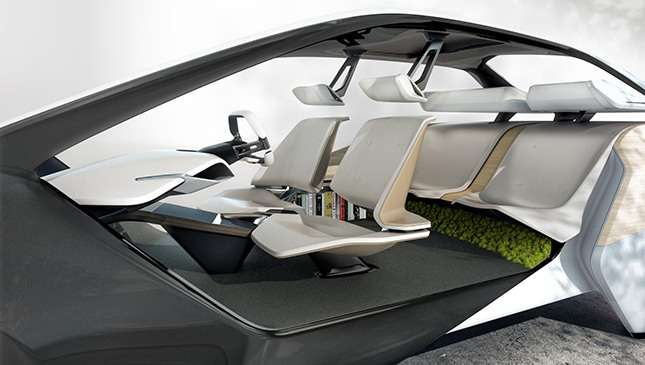 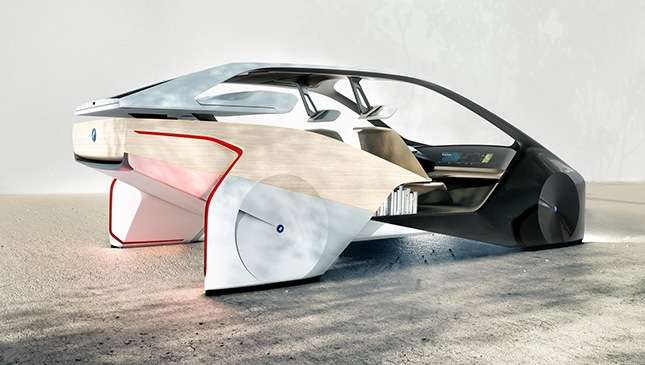 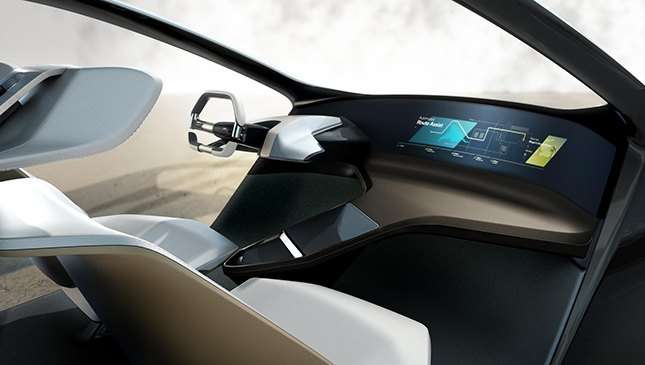 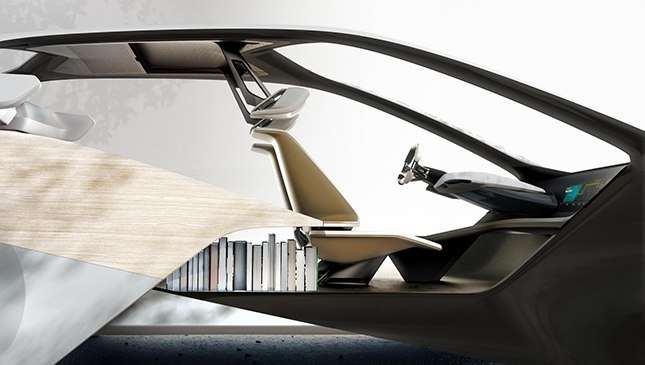 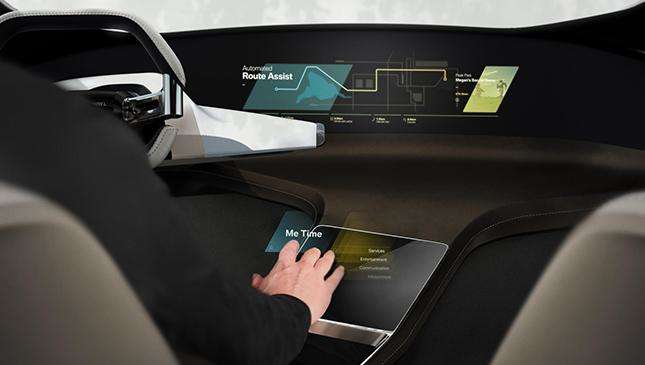 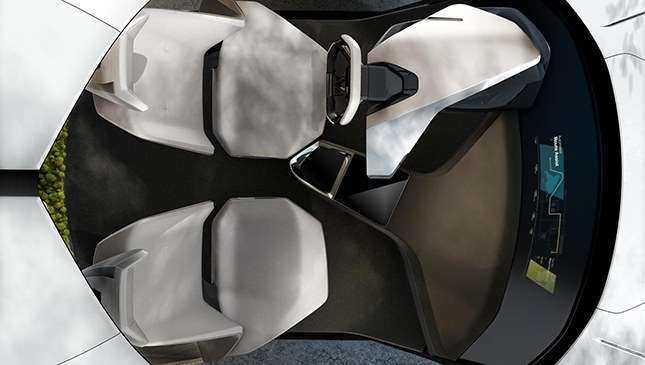 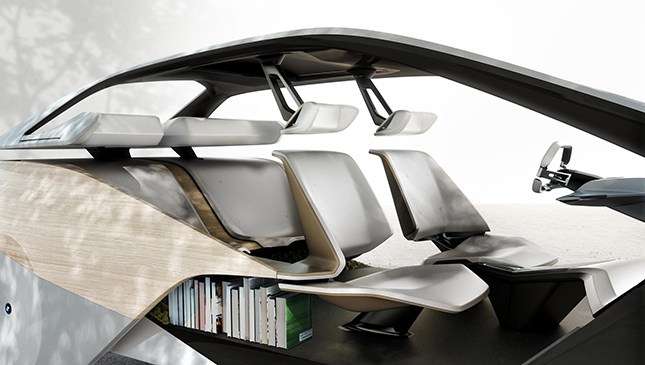 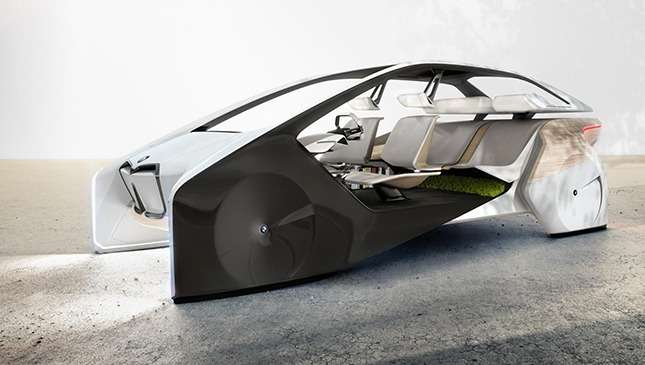 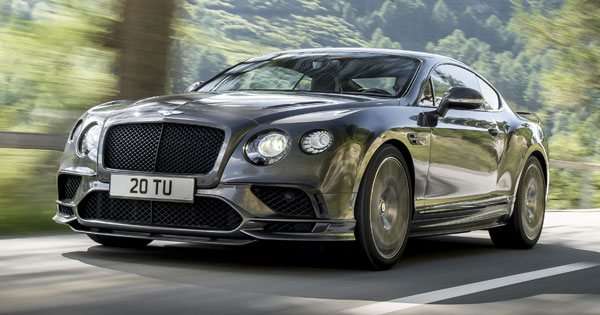 Meet the new Bentley Continental Supersports
View other articles about:
Read the Story →
This article originally appeared on Topgear.com. Minor edits have been made by the TopGear.com.ph editors.
Share:
Retake this Poll
Quiz Results
Share:
Take this Quiz Again
TGP Rating:
/20