Heads-up displays (HUD) are becoming increasingly commonplace in today's cars. Here in the Philippines, Mazda is already offering the tech in some of its models' higher-end variants. Same goes for Toyota, which equipped the Prius with it.

But along with the advent of technologies like this are customers and consumers who, in all likelihood, will be left out. Unless they've got the dough to shell out for a brand-new car, owners of older models will have to make do with run-of-the-mill instrument panels and glancing at their phones for navigational and operational vehicle info. Well, until now, that is.

Hudly is a full-color HUD compatible with all car models and smartphone applications. Okay, not exactly all of them; at the very least your vehicle should have a cigarette lighter socket or an OBD-II (on-board diagnostics) port. So unless your ride is older than your grandparents, you're probably in the clear.

The Kickstarter campaign was launched less than a week ago and has racked up $27,238 (P1.26 million) worth of pledges—over 25% of its $100,000 P4.62 million) goal. Hudly is designed to be visible under any lighting conditions, thanks to a built-in light sensitivity sensor. The device can also utilize your smartphone's voice-control capability to interact with apps while you're on the go.

Two main components make up the device: a projector and a 'glass optical combiner.' Simply rig Hudly up to your OBD port and its power source, position the projector and the glass, and you're good to go. Your OBD port will feed Hudly with your speed, fuel efficiency, temperature and similar information. Your smartphone, meanwhile, will let the projector convey info from apps like Waze. Really neat stuff.

The Hudly Kickstarter page says that the product will be ready for production as soon as the campaign ends in September 2016. Those who pledge can expect the Hudly units to be delivered by December this year. By the way, the company says it will ship to anywhere in the world. Let's help make this happen, people! 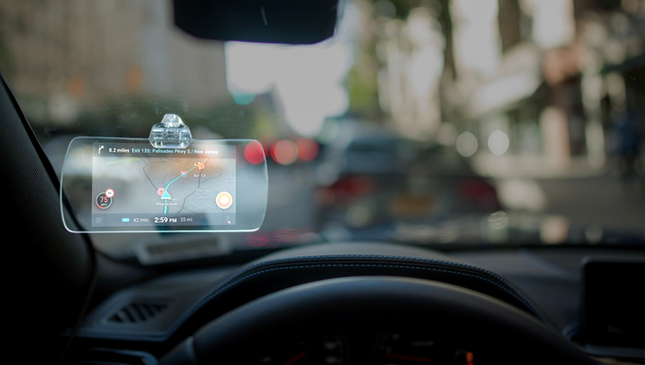 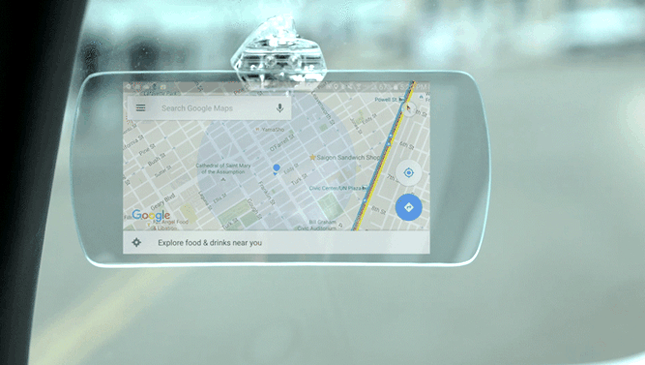 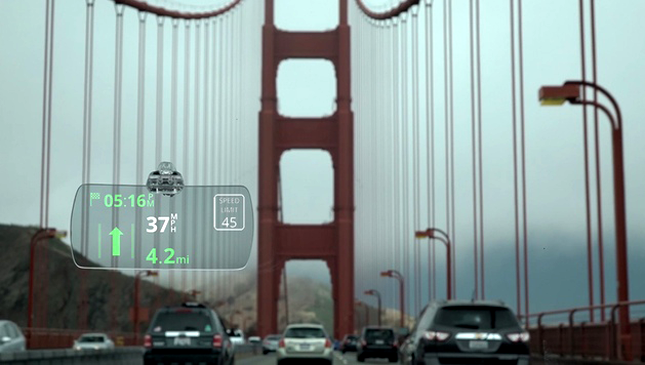 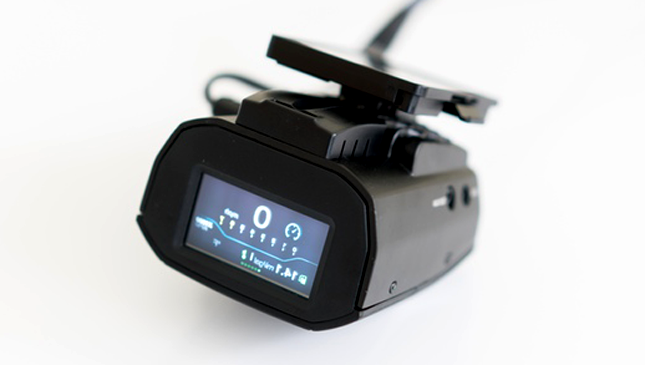 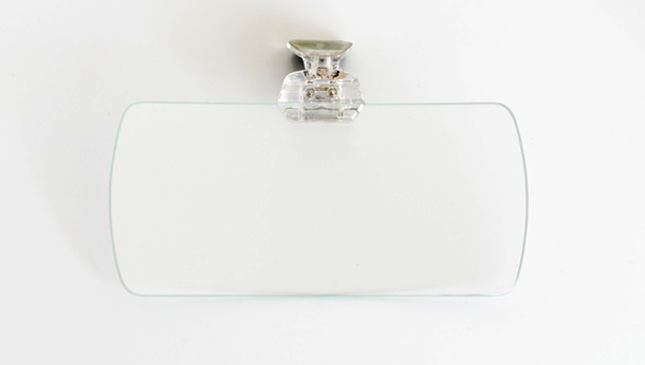 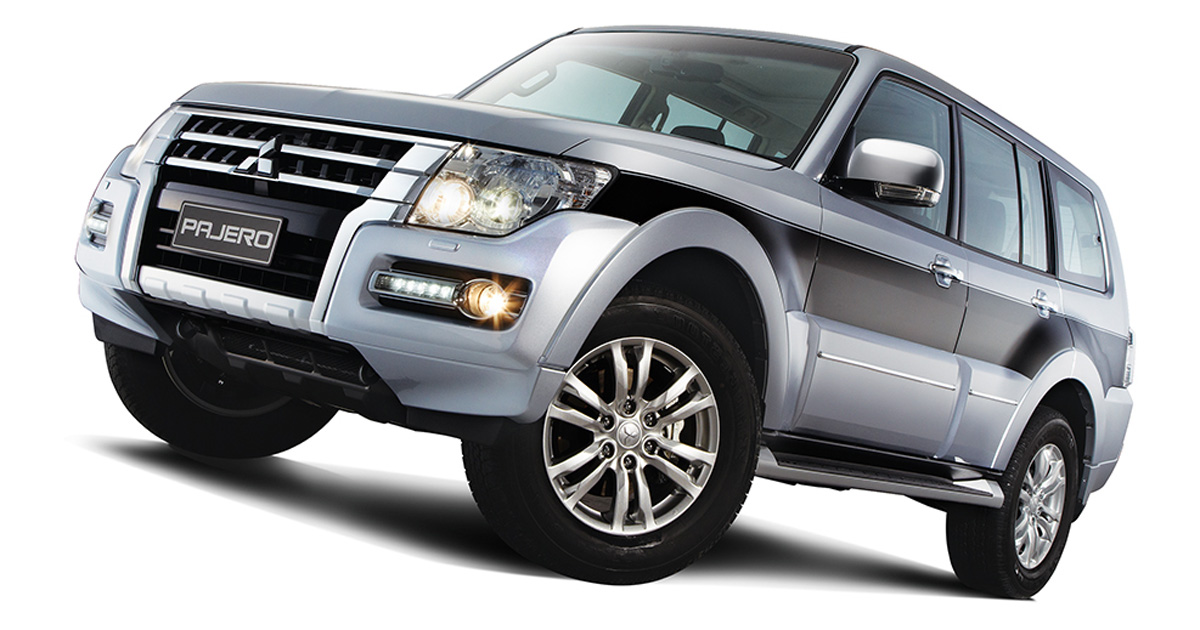 Mitsubishi PH updates the Pajero
View other articles about:
Read the Story →
This article originally appeared on Topgear.com. Minor edits have been made by the TopGear.com.ph editors.
Share:
Retake this Poll
Quiz Results
Share:
Take this Quiz Again
TGP Rating:
/20