Its new Acceleration Suppression System has just been launched in Japan
by Leandre Grecia | Jul 1, 2020
CAR BRANDS IN THIS ARTICLE 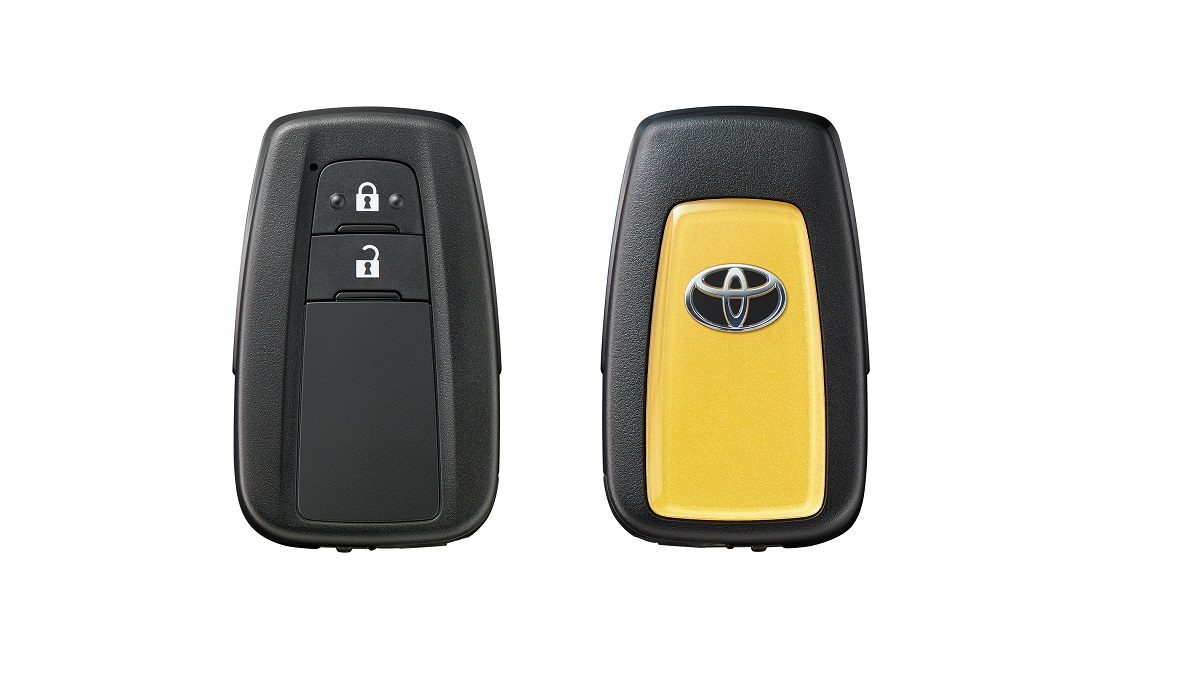 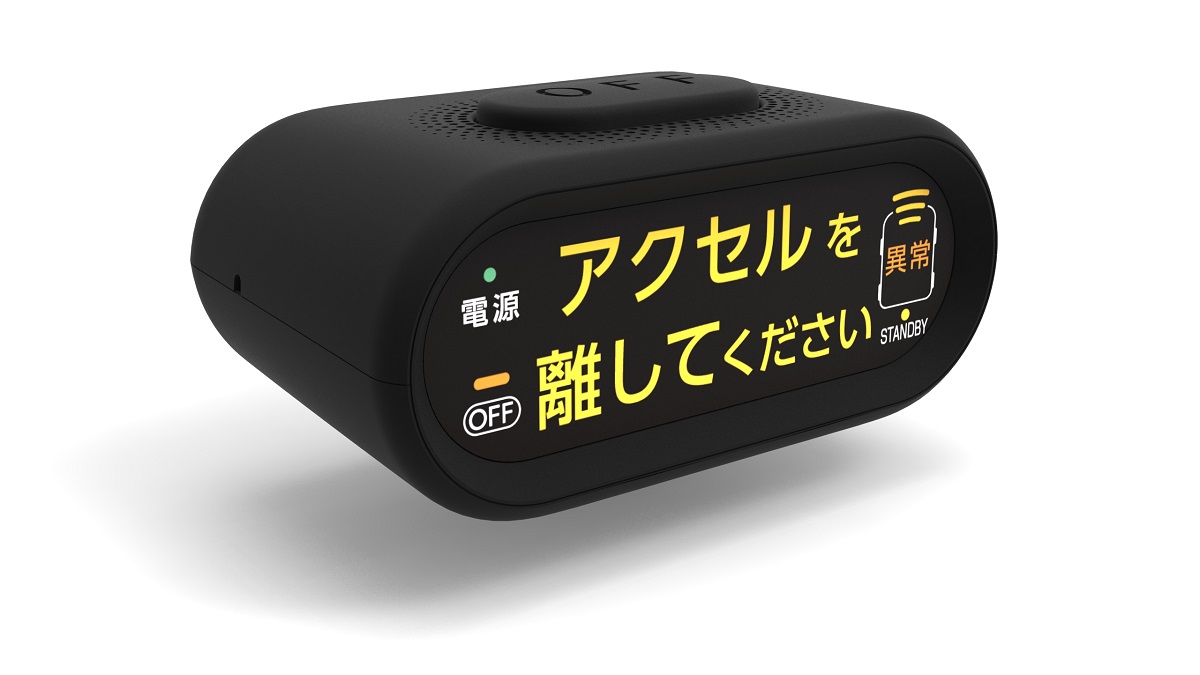 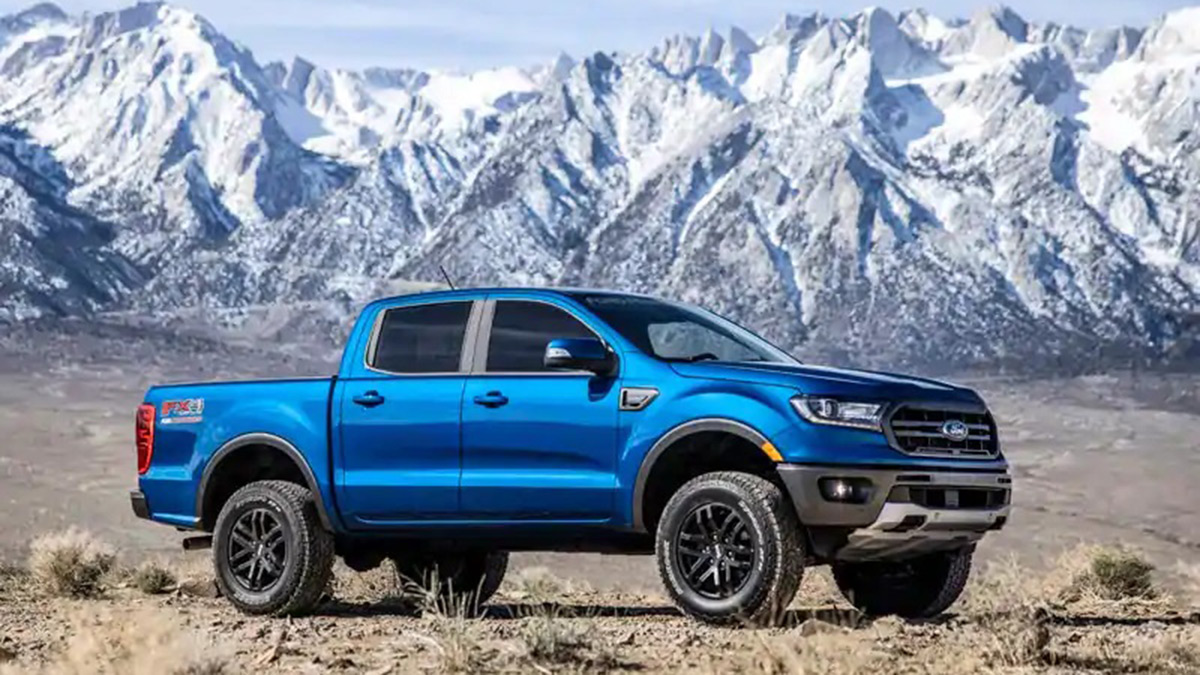