Report: Toyota set to roll out its revolutionary solid-state battery in 2021

The technology will allow EVs to recharge from zero to full in just 10 minutes
by Leandre Grecia | Dec 10, 2020
CAR BRANDS IN THIS ARTICLE

The automotive industry is set for yet another big leap next year, as Toyota is reportedly on the verge of rolling out its “game-changing” solid-state battery.

According to Nikkei Asia, the Japanese carmaker plans to be the first to sell solid-state battery-powered EVs this decade, and that it will be unveiling a prototype in 2021. Toyota promises that the new battery will “be a game-changer not just for electric vehicles, but for an entire industry.”

So, what’s up with all the hype, then? Well, solid-state batteries are expected to become a viable alternative to the usual lithium-ion units that we see in most electric vehicles today. These new power packs offer greater energy density as well as lower risks of fire.

Toyota claims that its newly developed batteries can also enable a maximum EV range of 500km in one full charge and a zero to 100% charging time of just 10 minutes, “all with minimal safety concerns.” The carmaker adds that with these new batteries, its EVs will boast a maximum range that’s double of what it would have been able to achieve with a traditional lithium-ion battery—and this is achieved without legroom being compromised to accommodate a larger battery pack. Nice.

Toyota has yet to specify when exactly we’ll be seeing the new battery—as well as the prototype it’ll be powering—in action. One thing’s for sure: We’ll be keeping an eye out for it ourselves.

As it stands, other automotive manufacturers that are looking to use solid-state battery technology include Nissan and Volkswagen. The former plans to build a non-simulation vehicle by 2028, while the latter has its sights set on commencing battery production as early as 2025.

What do you make of this development? Is this the kind of advancement in the industry that you’d like to see come into fruition? 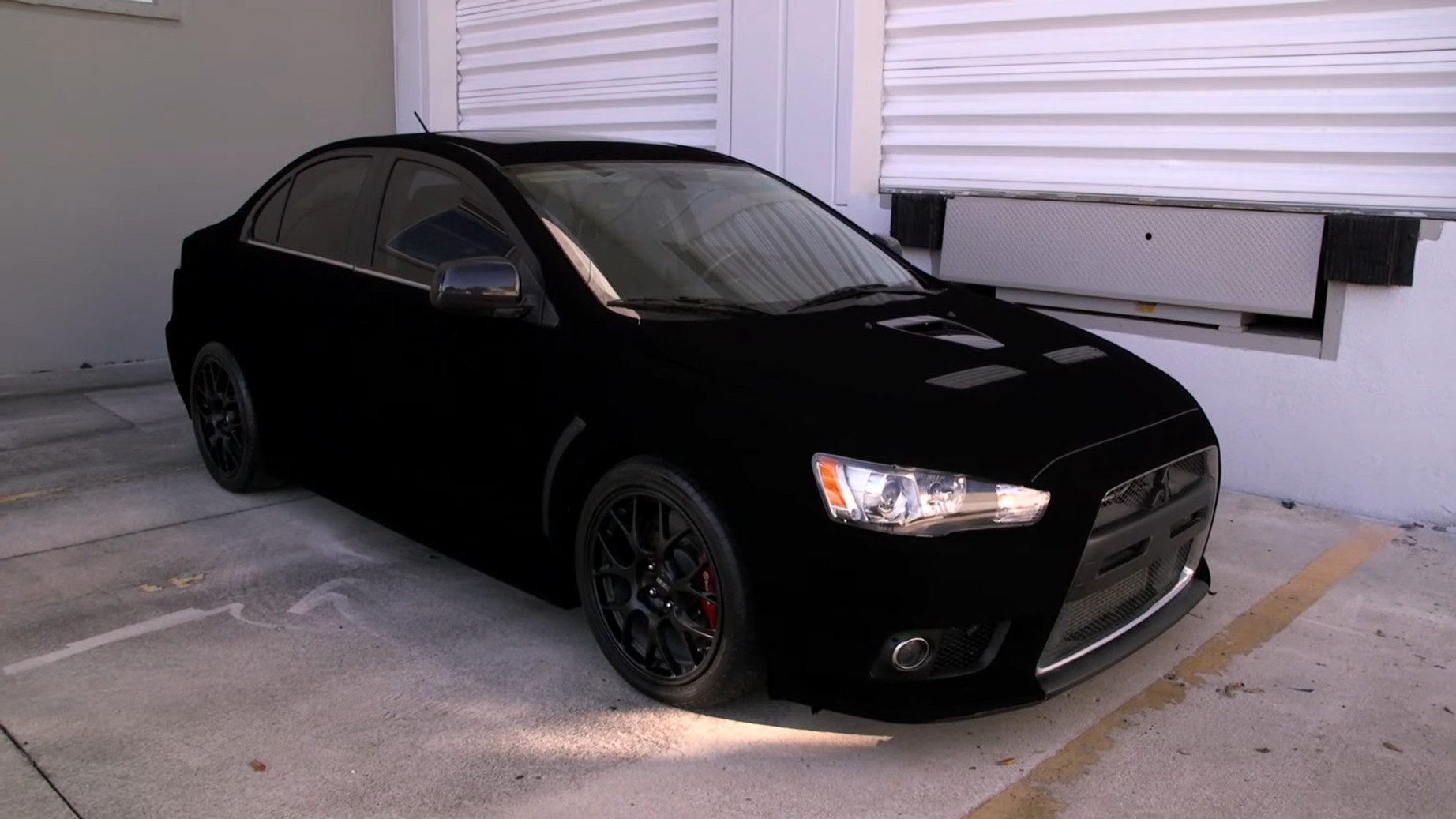 This just might be the world’s darkest Mitsubishi Lancer Evo
View other articles about:
Recommended Videos
Read the Story →
This article originally appeared on Topgear.com. Minor edits have been made by the TopGear.com.ph editors.
Share:
Retake this Poll
Quiz Results
Share:
Take this Quiz Again
TGP Rating:
/20