Check out the upcoming changes to their Highway Code
by Vijay Pattni | Apr 24, 2022

The UK government has said you’ll soon be able to watch Die Hard when you’re in your self-driving car. Though we may have appended the whole ‘Die Hard’ bit.

Following a public consultation, the Department for Transport has announced planned changes to the UK Highway Code, allowing drivers to benefit from “the first wave of technology” when self-driving cars hit UK roads.

Changes to the current regulations will include allowing motorists “to view content that is not related to driving on built-in display screens, while the self-driving vehicle is in control.” However, the DfT noted that drivers must be ready to resume control “in a timely way” when prompted. Approaching highway exits was cited as an example.

NEWS YOU MIGHT HAVE MISSED:
Toyota Veloz to be launched in PH on April 29, will start at P1.185-M
NAIA shuttle services are back and operating 24/7

Using mobile phones will still be illegal, the DfT said, “given the greater risk they pose in distracting drivers as shown in research”, and the introduction of the tech will begin with allowing its use in slow-moving motorway traffic.

Full self-driving cars are still a way off, but the DfT said the first cars for British roads “could be ready for use later this year,” following “rigorous testing” and only after they’ve met “stringent standards.” The government is currently working on a full legal framework for self-driving cars.

“This is a major milestone in our safe introduction of self-driving vehicles,” explains transport minister Trudy Harrison, “which will revolutionize the way we travel, making our future journeys greener, safer, and more reliable.” 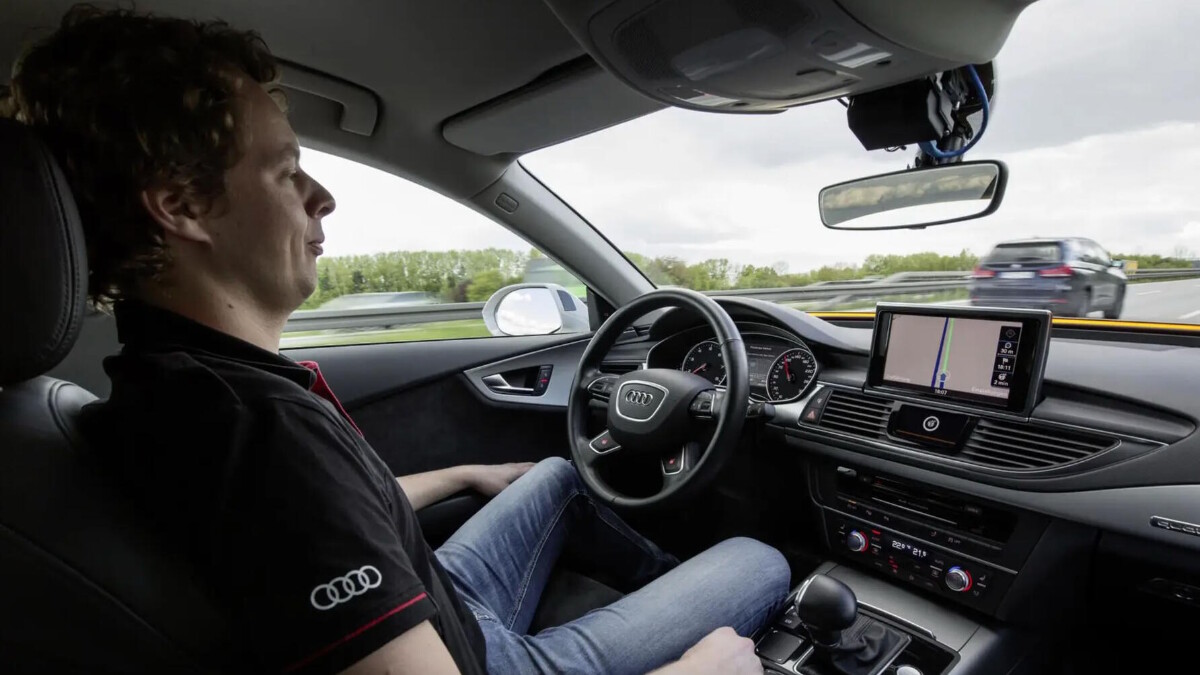 Society of Motor Manufacturers and Traders boss Mike Hawes said: “The technology could be available in the UK later this year and, with the right regulations in place, consumers are set to benefit from safer, more efficient journeys while the UK will strengthen its position as a global leader in the deployment of self-driving technology”.

RAC director Steve Gooding added: “The final part of the jigsaw is to ensure these amendments are widely communicated to, and understood by, vehicle owners. Vehicle manufacturers and sellers will have a vital role to play in ensuring their customers fully appreciate the capabilities of the cars they buy and the rules that govern them.”

Still a few hurdles to jump through, of course, but…yay?

NOTE: This article first appeared on TopGear.com. Minor edits ahve been made. 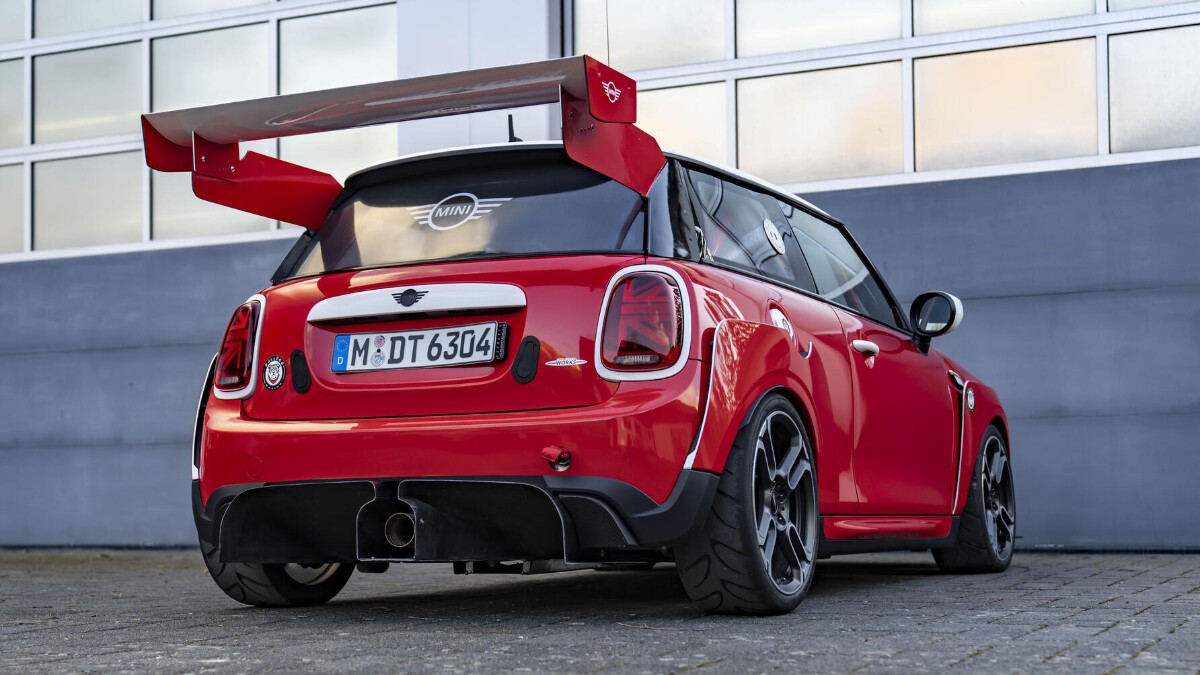 This Mini JCW and its rear wing are ready to go racing at the Nürburgring 24 Hours
View other articles about:
Read the Story →
This article originally appeared on Topgear.com. Minor edits have been made by the TopGear.com.ph editors.
Share:
Retake this Poll
Quiz Results
Share:
Take this Quiz Again
TGP Rating:
/20