Video: A load of (cow) crap can be the fuel of tomorrow 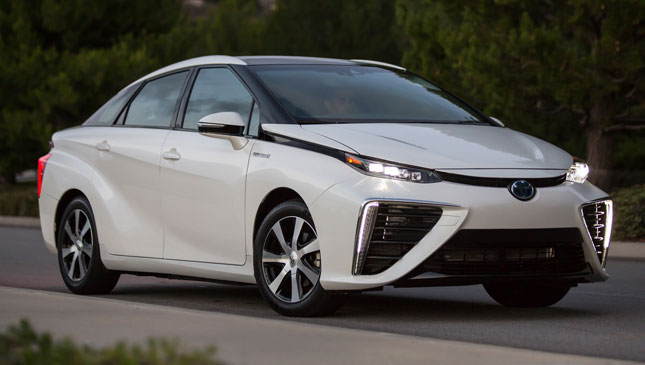 In November, we began running stories about a car that could very well be the future of motoring: the Toyota Mirai. Avid readers will recall that we gave you the lowdown on what this car is and how it works. We even featured a few video clips that showcase how the car is made. And if you think that this fuel cell-powered sedan is something that only your grandchildren will get to drive when they grow up, the good news is that the future of motoring is available now.

To us, what makes the Mirai truly special is that it’s a stylish four-door sedan powered by earth-friendly hydrogen, and it emits nothing more than harmless water vapor. What’s even cooler is that you can buy one from a Toyota dealer--that is if you happen to live in Japan, the United States or Europe. While skeptics may argue that there aren’t that many hydrogen filling stations out there, Toyota actually has something to say about that via a series of videos that answer those doubts.

The Japanese auto giant has released a video documentary series entitled "Fueled By Everything," to showcase how we can source the fuel needed for its little sedan wonder. The series is directed by award-winning director and filmmaker Morgan Spurlock, and starts off with a documentary aptly titled Fueled By Bullshit.

If the title throws you off, don’t let it. That’s because it’s just a film that looks at how to extract hydrogen fuel from cow dung. It shows an engineer teaching a dairy farmer that his cows’ manure isn’t just a pile of useless shit--literally. That’s because animal waste can be taken and used to power cars like the Mirai.

If you’re worried that you might give off a stinking odor while running down the road (and be branded worse than those polluter buses on EDSA), you can relax. The cow manure will actually be processed to extract the hydrogen gas. This will then be converted into liquid form, usable for refueling at your friendly filling station. The result is a clean-burning car that runs just as great as one running on hydrogen taken from other sources like wind and solar power.

What all this means is that the fuel of the future can be easy to source, and we will even have an abundance of resources to tap it from. Cool, right? Watch the video. 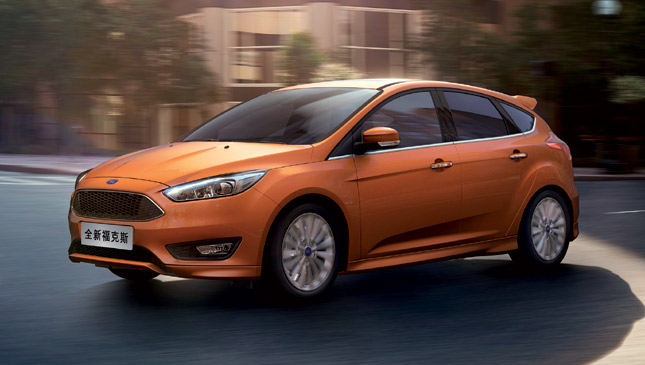 Refreshed Ford Focus makes Asian debut in Shanghai
View other articles about:
Read the Story →
This article originally appeared on Topgear.com. Minor edits have been made by the TopGear.com.ph editors.
Share:
Retake this Poll
Quiz Results
Share:
Take this Quiz Again
TGP Rating:
/20