Video: Ford wants to do away with human drivers for ride-sharing services

That's not a bad idea
by Gerard Jude Castillo | Sep 13, 2016
CAR MODELS IN THIS ARTICLE

The race to an autonomous future is definitely on, and the latest automaker to join the fray is the Ford Motor Company. But the American car giant wants to up the ante by fielding an autonomous fleet of vehicles by the year 2021 in the form of ride-sharing or ride-hailing services.

Ford also announced that it has tripled its fleet of self-driven cars to 30 examples within the states of California, Arizona, and Michigan. The cars are level 4 on the Society of Automotive Engineers scale of driving automation. This means the Fusion Hybrids that are currently roaming the streets do not have a steering wheel, brake, and accelerator pedals. Each of these vehicles does not need a driver to get around. And next year, Ford intends to triple the current fleet again.

Apart from the test units, Ford has also forged four partnerships to further develop systems such as light detection and ranging (LIDAR), 3D mapping, and camera sensors. It has acquired Isreali company SAIPS, which has come up with artificial intelligence and computer vision algorithm solutions. It has also tied up with LIDAR specialist Velodyne. Another joint venture is with Nirenberg Neuroscience LLC, where it forged an exclusive licensing agreement. This company is responsible for infusing human-like intelligence into machines. Finally, Ford is investing heavily in Civil Maps, a Berkeley, California-based firm that is poised to take 3D mapping to its full potential.

Finally, Ford’s very own Research and Innovation Center in Palo Alto, California, is set to expand its footprint. The campus, home to some 130 researchers, scientists, and engineers, will be adding a new building and around 139,355sqm of lab and work spaces.

Ford’s autonomous driving cars are nothing new. It has been testing such vehicles at the University of Michigan’s Mcity simulated urban environment for quite some time now. It even drove an example or two at night. All this just goes to show how serious the company is about establishing its foothold in this promising future of autonomy. 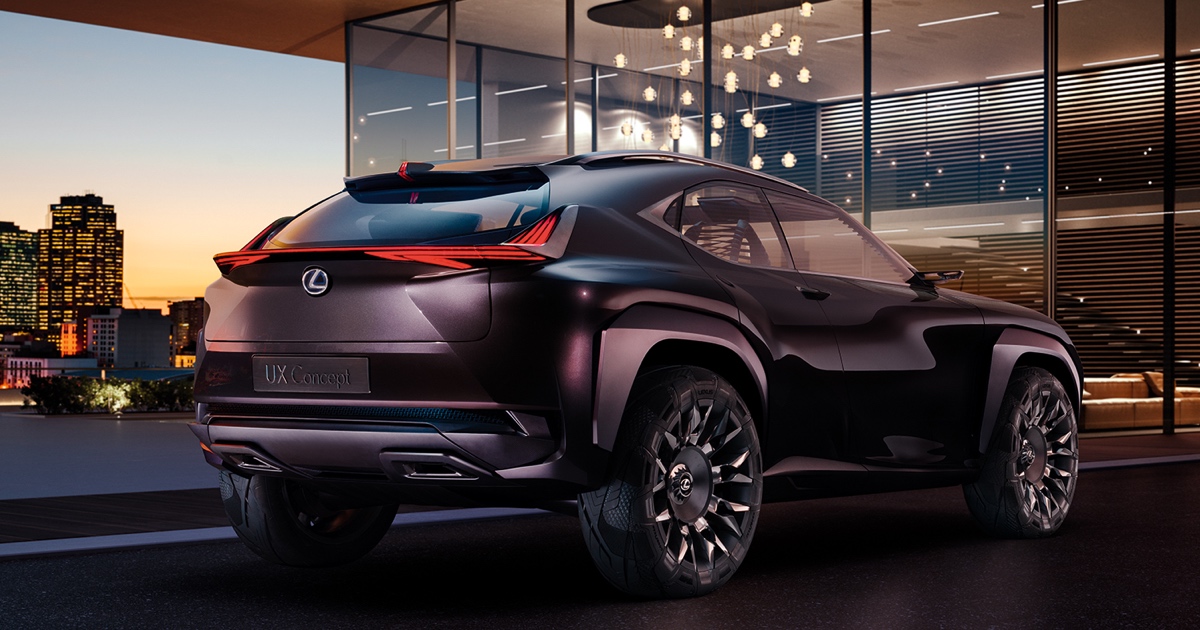 The UX Concept is the boldest Lexus yet
View other articles about:
Read the Story →
This article originally appeared on Topgear.com. Minor edits have been made by the TopGear.com.ph editors.
Share:
Retake this Poll
Quiz Results
Share:
Take this Quiz Again
TGP Rating:
/20