“The whole concept of Waze is rooted in the community. You help other Wazers by driving and sharing your traffic data so that they can be routed away from traffic,” says Ada—a level 5 Waze map editor in the Philippines, and a volunteer at that.

“You help by reporting responsibly, making sure that the errors you spot on the map get rectified by alerting the map editors.”

‘Map editor.’ Chances are, this is the first time you’ve come across the term. But these ladies and gentlemen are who work behind the scenes to make the navigation app as accurate and as convenient as it is for its 2.85 million active users. So yeah, they deserve a little more recognition.

According to Waze, individuals like Ada are responsible for maintaining and updating its map—double-checking routes, placing road closures or restrictions, that sort of stuff. In the Philippines, for example, map editors ensured 90% of local gas stations are plotted on the app and display current fuel rates.

“We also lobby with Waze for things that we know the Philippines needs, such as number coding and motorcycle support,” Ada added.

This, the company says, takes a significant amount of time, and map editors do not get anything in return save for their own ‘fulfillment.’

“There are achievements on the Waze app that would give you 200 points for your first map edit and 500 points for resolving 50 map problems. There are also points for the first weekend report and the first report of a map problem, so I reported some routing issues around my workplace,” Ada explains.

Sort of like a game, eh? But the motivation behind being a map editor varies. Brian Altman, another level 5 editor, shares his driving force is to ensure the app remains clean, as well a sense of community.

“I like the idea of a community that gets together for a common cause and that’s what the Waze community is all about,” Brian says. “We meet almost every week where we have fun talking not only about map editing, but also our personal lives. On top of that, we also get to meet new people and enjoy the company of each other.”

And Waze’s map editors are indeed a community—a pretty large one, too. Map editors across the region meet via the Waze Global Conference, and in 2017, level 6 editor Alvin Magno—who has over 500,000 edits to his name since 2012—represented the Philippines.

Besides maintaining the map itself, editors also help manage the local Waze community by keeping users updated via social media—a task that Ada says can also present a challenge.

“Unfortunately, many Wazer users believe we are customer-service representatives with a responsibility to please the customers,” Ada says, appealing for users to be considerate when communicating with them.

Waze says that its pool of map editors is still growing, as users begin understanding the sentiments of editors.  And while the company says its app probably isn’t the only answer to our country’s deteriorating traffic situation, it’s good to see individuals like Ada and Brian who continue to come up with solutions. 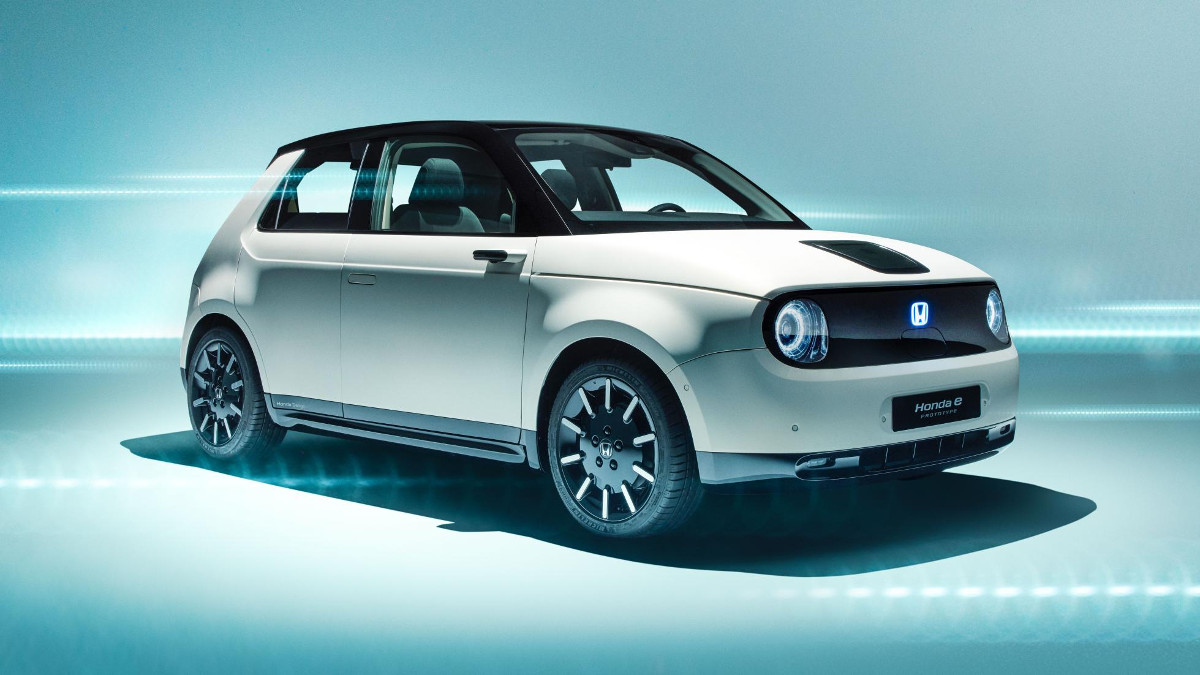 16 Exclusive images: Say hello to the Honda E Prototype
View other articles about:
Recommended Videos
Read the Story →
This article originally appeared on Topgear.com. Minor edits have been made by the TopGear.com.ph editors.
Share:
Retake this Poll
Quiz Results
Share:
Take this Quiz Again
TGP Rating:
/20