The 2012 Paris Motor Show is now in full swing. As a matter of fact, associate editor Paulo Subido was fortunate enough to attend its opening last week. Since going there is hardly realistic for most of us, we thought we'd let you in on the top 10 cars that are relevant to our market or just simply too important to ignore.

Bentley has a long, storied history in motorsports; it's just that the British carmaker is more known for its luxurious automobile. All that is about to change with the Bentley Continental GT3, which will see action toward the end of the 2013 GT season. 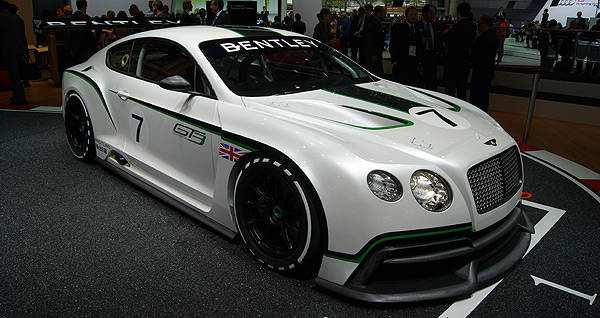 As Chevrolet's first entry in the burgeoning compact SUV segment, and with its small size and high-riding stance, you just know that the Trax is perfect for our roads. Let's hope Chevrolet Philippines won't hesitate to bring the Trax in soon. 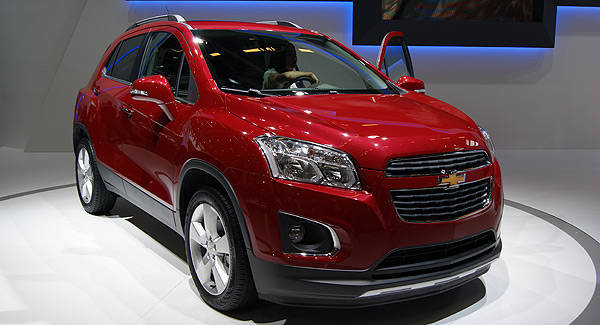 An all-new Jaguar that was designed from the start as a convertible sports car with its focus on performance, agility and driver involvement. Save for the shorter hood, could the F-Type be a re-imagining of the iconic Jaguar E-Type or is it Jaguar's answer to Porsche?

Lexus gives us another glimpse of its future. Though not as adventurously styled as the LF-LC coupe, which debuted at the 2012 Detroit Auto Show, the LF-CC does carry over its bold version of the brand's spindle grille. Other than a few concept-car bits, it looks ready to go into production.

It's the long-awaited successor to the iconic McLaren F1, and that's reason enough for it to be on this list.

Sure, you've seen one SLS AMG and you've seen them all. But this one is different because, according to Mercedes-Benz, this is the most powerful AMG high-performance vehicle of all time, with an output equivalent to 740hp and 1,000Nm. Its electric blue color is just yummy icing on an already delicious cake. 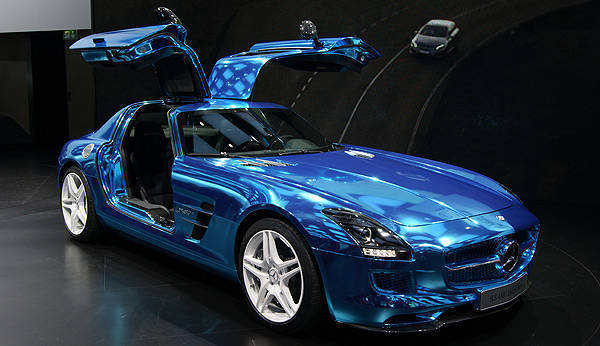 Sculpted using materials processed as little as possible, the Onyx is a concept supercar that pays tribute to the RCZ through its ‘double-bubble' roof and aluminum arches. The Onyx also makes use of different materials like carbon fiber for most of its panels and hand-shaped copper sheets for the wings and doors.

The Philippine-market lineup of Peugeot is already here, and that includes the RCZ which is a departure from the more practical models the French carmaker will offer here. There is one concession to practicality and that is the availability of a diesel engine. But with a refreshed RCZ being debuted at the motor show, how will the old-look RCZs fare in the local market? 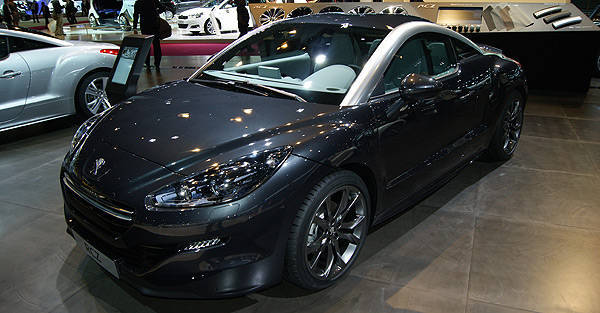 As if the Panamera wasn't large enough, Porsche enlarged its cargo area even further to create a concept wagon version it calls the "Panamera Sport Turismo." Powering it is an electric motor that produces 94hp--twice as much as what's produced by Porsche's current hybrid drive--and a supercharged 3.0-liter 329hp V6 engine.

Suzuki calls the S-Cross Concept a concept car that "heralds the company's next-generation C-segment crossover model." While it's easy to surmise that this means we're looking at the next-generation SX4, that doesn't seem to be the case as Suzuki claims the new model heralded by the S-Cross will join its other models, including the SX4, in its lineup of products.