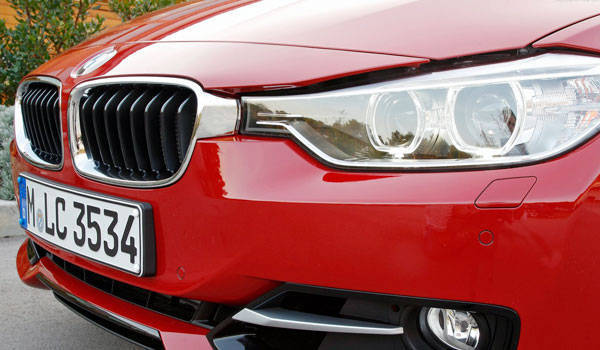 Last Friday, May 4, we asked TopGear.com.ph readers to post an interesting piece of trivia about any generation model of the BMW 3-Series. We said the senders of the three (3) best trivia would get to be invited to the official launch of the new F30 3-Series on May 10, 6:30pm, at the BMW Pavilion on 26th Street corner 11th Street inside Bonifacio Global City in Taguig. Well, here are the winners:

* The E90 and E91 (Touring) 3-Series was NOT personally penned by Chris Bangle (although he did help out in its creation). It was, in fact, designed by a Japanese man named Joji Nagashima. Nagashima-san's other famous creation? The E39 5-Series. - Anton Andres (Aloha Milkyway)

* The BMW 335d (e90) sedan sold in the US requires Urea treatment every 15,000 miles to keep emissions low. If the owner does not get the Urea treatment, the car won't start. - Webson Manzana (bryanjeffrrey)

Anton, Webson and Isaac will be contacted by Asian Carmakers Corporation for instructions. They will be allowed to bring one companion each. Best of all, they will be treated to a grand time as BMW shows them the 3-Series's heritage.

Chevrolet gets ready to export the Colorado to international markets
View other articles about:
Read the Story →
This article originally appeared on Topgear.com. Minor edits have been made by the TopGear.com.ph editors.
Share:
Retake this Poll
Quiz Results
Share:
Take this Quiz Again
TGP Rating:
/20