Want to know when?
by Patrick Everett Tadeo | Feb 26, 2013
CAR BRANDS IN THIS ARTICLE 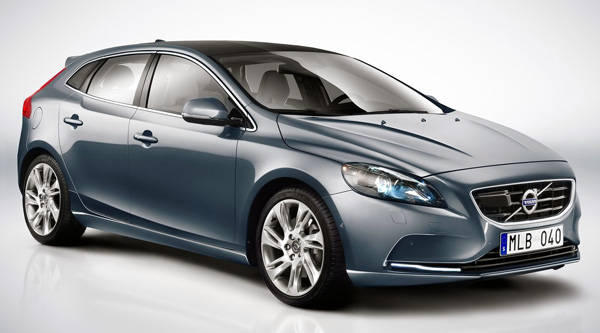 The best bit of news from Larsson's visit was the announcement that the local Volvo distributor will soon bring in the V40 wagon and its "capable all-roader version," the V40 Cross Country.

According to Volvo Philippines, both the V40 and the V40 Cross Country will be available in either gasoline and diesel variants, and will "set a new standard for intelligent, indulgent and ingeniously safe vehicles."

"The all-new V40 is an exciting new car," said Larsson. "With a bolder design and intuitive features, this car reflects our promise of making life less complicated for the driver. These cars are equipped not only with stunning design, but technology that is class-leading and, more important, features that have been designed with people in mind."

Of course, we couldn't just leave it at that so we asked Volvo Philippines marketing services assistant vice president Loi Concepcion-de Guzman when exactly both car models will be launched in the country. The answer: end of March. The executive also revealed that both cars will be on display at Volvo's booth at the 2013 Manila International Motor Show. 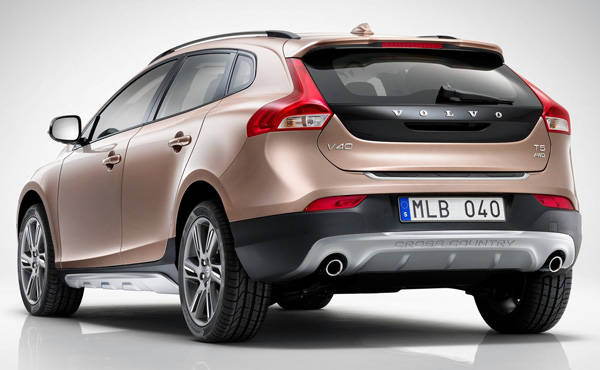