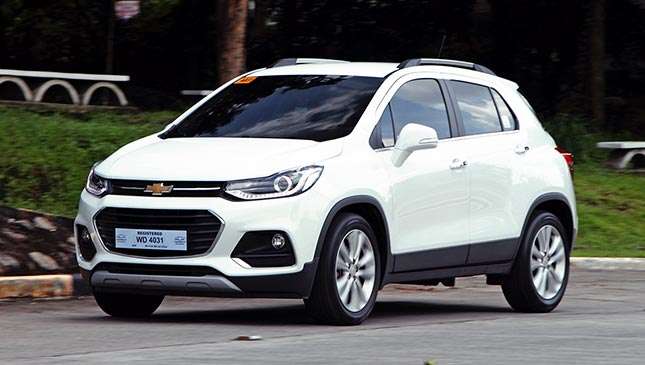 In a sea of small crossovers, the Chevrolet Trax looked promising. I first got a go in it when we pitted it against the Honda HR-V last year. Perhaps the most refreshing thing about the little Chevy is it has gone the direction of smaller-displacement turbos—the first to do so in its segment.

Shortly after reaching our market, the Trax was given a major update—so much so that you’d think this is the second generation. The pre-facelift version wasn’t bad-looking, but it suddenly looks portly compared with the new one. The biggest change is at the front: Not only does the redesign provide a more apparent Camaro resemblance, it also gives the sport-ute a sharper appearance overall. The new dual-port grille is flanked by sleeker headlamps with LED DRLs that have been stretched farther back, and complemented by a slimmer hood and a more sculpted bumper and fenders. The rear sports LED taillights as well as a redesigned bumper with bigger fogs and reflectors. 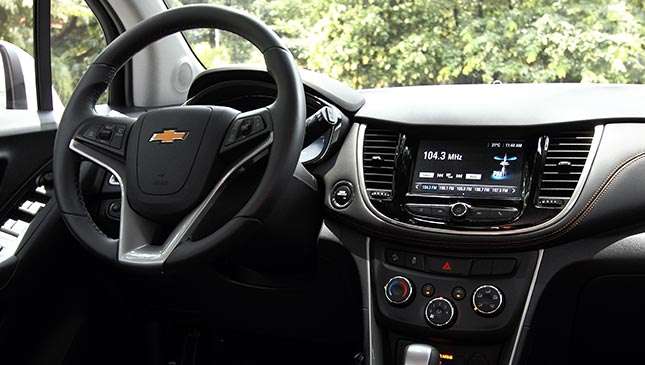 The interior has likewise been given a considerable makeover. Gone is the bulbous dash in favor of a more flowing one that mimics the exterior’s lines. Gone, too, are the circular side air vents for a more streamlined design. The digital speedo has been replaced by twin analog gauges. The touchscreen has been moved up; as a result, the central vents are now on either side. Orange stitching on the dash and the seats gives off a nice contrast.

The sportier image makes the Trax more worthy of its 1.4-liter turbocharged mill—it now has more show to match the go. Torque on the lower end (from around 2,500rpm) provides a bit of fun when possible. Around town in moderate traffic, the Chevy returns about 7.5km/L. On an early Sunday morning drive to Quezon City along EDSA, it yields 15.3km/L while I drive at 70-80kph. The steering has a good amount of weightiness, adding to the fun character.

The pre-facelift Trax may have fallen victim to a transitory period, but with the level of competition in the small crossover segment, shifting to the company’s new global design language sooner rather than later proves to be the correct move. All the changes make the Trax ultimately more appealing. 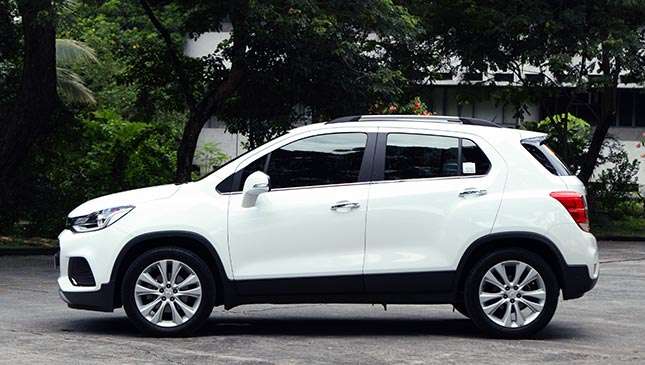 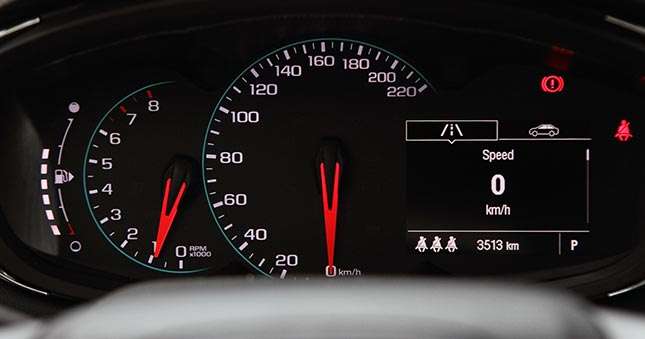 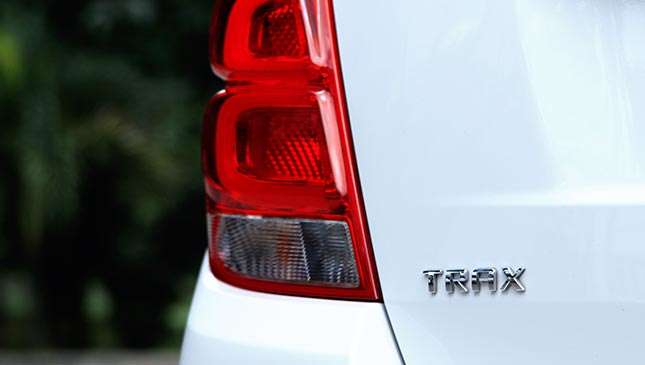 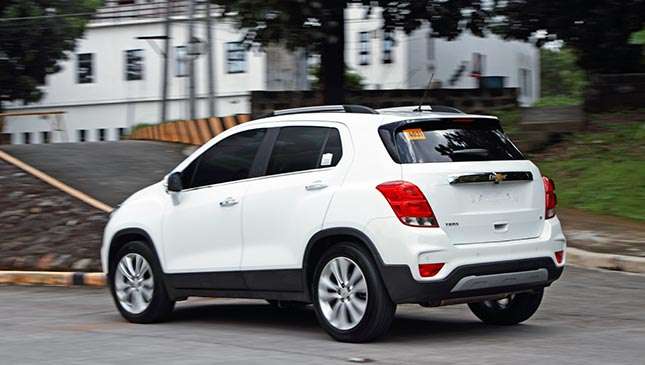 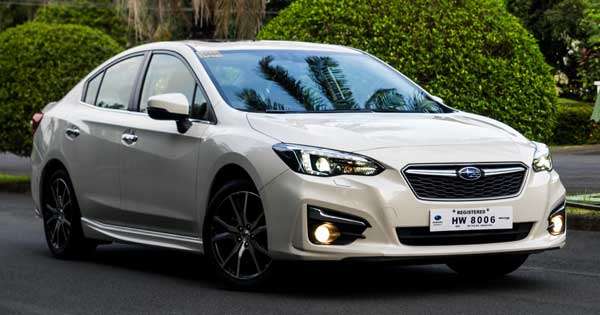