Chevrolet thinks you need these 100 songs on your iPod 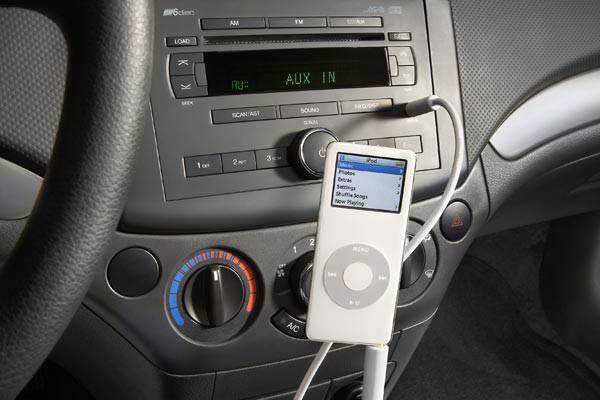 To celebrate its 100th anniversary on November 3rd, Chevrolet has released a list of 100 songs that make mention of the brand or any one of its cars. Check out the songs and see how many of these are on your iPod. Those that you don't have...well, go and get them.

Will you buy a Foday Explorer?
View other articles about:
Read the Story →
This article originally appeared on Topgear.com. Minor edits have been made by the TopGear.com.ph editors.
Share:
Retake this Poll
Quiz Results
Share:
Take this Quiz Again
TGP Rating:
/20