In Germany, firemen and cops arrive in a jiffy 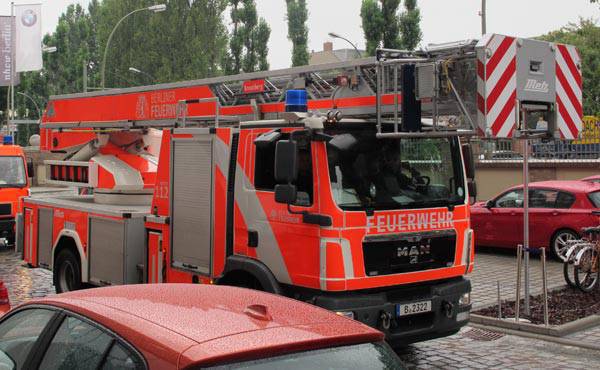 On a recent visit to Berlin, Germany, we witnessed for ourselves one of the most basic differences between living in a developed country and surviving in a developing one. One gloomy morning, we were standing right in front of our hotel when the neighborhood peace was loudly disturbed by blaring sirens from police cars, fire trucks and ambulances. We thought there was an emergency somewhere in the vicinity, but lo and behold, the "scene" of the crisis turned out to be...our hotel.

As the emergency teams screeched to a halt in the hotel compound, they were met by what appeared to be the hotel manager, who politely told them that the hotel's fire alarm system had malfunctioned and that it was all just a false alarm. In Germany, every building has a fire warning circuitry wired to a central hub that alerts the cops, the fire men and the paramedics in the event of an emergency. And amazingly, they all arrive within five minutes of the electronic alert.

Even more amazing was the fact that the officers arrived in full battle gear, ready and able to combat the worst conflagration in the worst possible scenario. Most amazing still? They didn't want to leave even after being informed of the false alarm. They insisted that they personally inspect the hotel's fire alarm system just to be absolutely sure. They only left when there was no longer a shred of doubt as to the building's safety.

Such swiftness, meticulousness and professionalism had us remarking to one hotel employee: "That's impressive." To which the employee replied: "No, that's expensive."

Apparently, in Germany, if your building triggers a false alarm and inadvertently invites emergency teams over, you'll have to shoulder the expenses. In fact, said one German fellow we were talking to, if you call the cops in the event of a very minor road incident--say, a small fender-bender that you can otherwise settle amicably with the other party--you'll have to cough up some 150 euros.

Indeed, a high standard of living has its price. But something tells us most of us wouldn't mind the costs as long as safety and peace of mind are guaranteed. 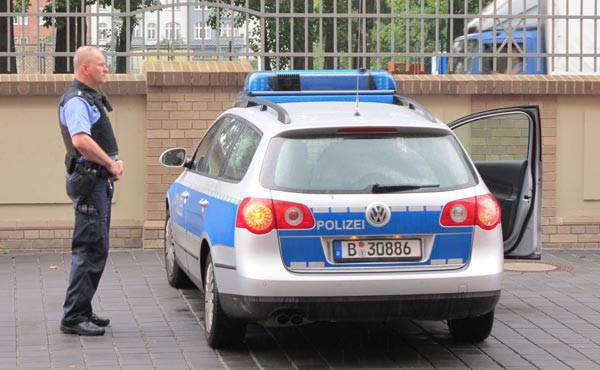 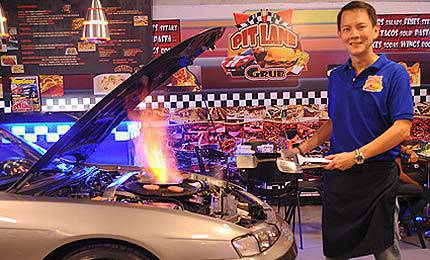 Top up: Metro Manila restaurants for car lovers
View other articles about:
Recommended Videos
Read the Story →
This article originally appeared on Topgear.com. Minor edits have been made by the TopGear.com.ph editors.
Share:
Retake this Poll
Quiz Results
Share:
Take this Quiz Again
TGP Rating:
/20