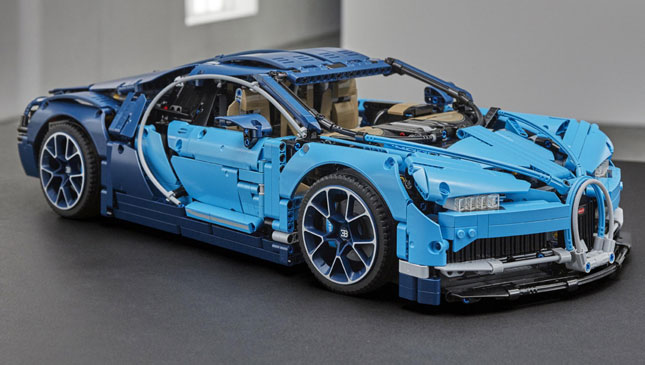 The Bugatti Chiron’s place in history is assured. Not because of speed records—we’re still waiting for a de-limited, v-max run. We refer instead to today’s news, in which the Chiron has joined the exclusive club of cars immortalized in Lego Technic. And it’s big.

We’re talking 3,599 pieces, constructing a model measuring 14cm tall, 56cm long and 25cm wide, making it 1:8th scale. For your nerd-tastic reference, the Lego Porsche 911 GT3 RS model only contained a measly 2,704 pieces to tread on in agony during a midnight toilet stumble, though its dimensions match the Bugatti’s.

That hints at the complexity beneath, and Lego’s Chiron faithfully recreates the engineering that propels the life-size version to a limited 430kph. It’s got a W16 engine with 16 flailing pistons, an eight-speed gearbox, and working paddle shifters and steering. Under the hood, you’ll find a unique serial number, and there’s a ‘collector’s booklet’ included in the set.

Bugatti boss Stephan Winkelmann said: “The Lego Technic model of the Bugatti Chiron is an expression of this perfect relationship. I am impressed at the precision and refinement with which our super sports car has been translated into the Lego world.”

Hmm, are you sure, Stephan? We can’t fault the detail of the headlights and the intricate wheels, nor the pop-up rear spoiler. But it looks a bit, well, flat to TG’s eyes, as if it’s been trodden on at the back. Which, in fairness, is what gives Lego its pain-in-the-foot reputation.

So, Lego fans, will you be spending several thousand pesos to own the most complex Lego supercar ever? 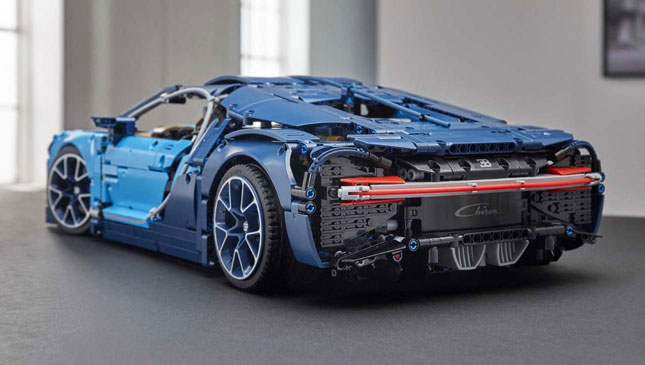 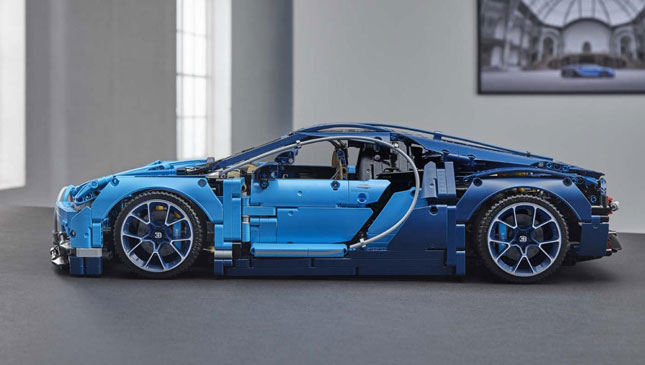 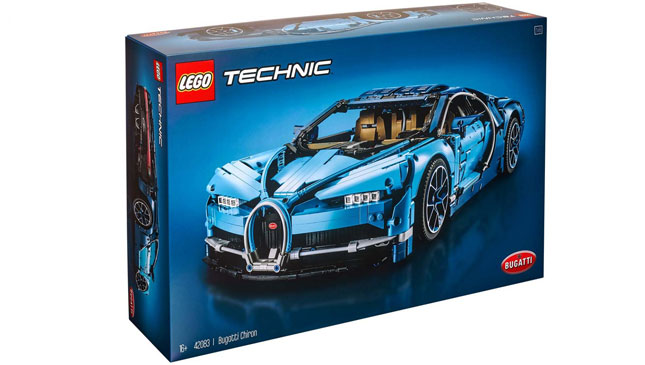 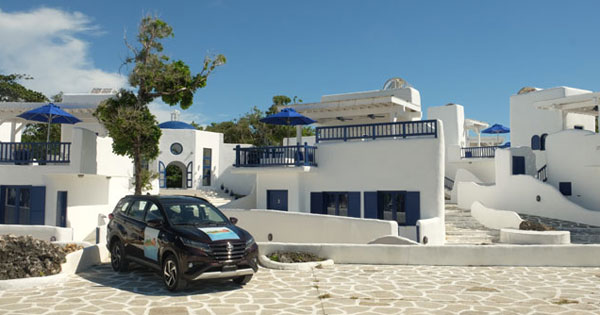 13 Images: The Toyota Rush looks at home in paradise
View other articles about:
Read the Story →
This article originally appeared on Topgear.com. Minor edits have been made by the TopGear.com.ph editors.
Share:
Retake this Poll
Quiz Results
Share:
Take this Quiz Again
TGP Rating:
/20