The Asus Zenfone 3 is a great motoring companion 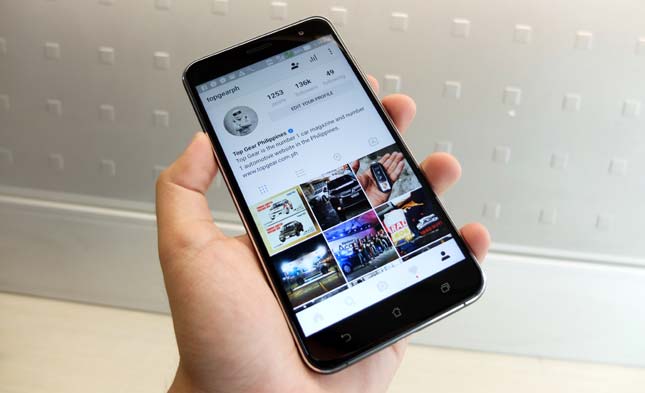 For something that has possible legal limitations regarding in-car use, the smartphone has become an essential motoring tool. We use it to navigate our traffic-filled streets, make calls on the road (using a hands-free headset), and call for an Uber when our car is banned for the day.

And for the longest time most of us would just gravitate toward the two popular smartphone brands—Apple and Samsung. But there have also been alternative manufacturers that offer a lot of value, and one of the rising stars outside the iPhone-Galaxy duopoly is the Asus Zenfone line.

We’ve been trying out the latest model from the Taiwanese tech company for a few weeks lately, and we generally like it. The Zenfone 3 has a 5.5-inch Full HD IPS+ display that’s protected by a Gorilla Glass 3 screen—and this protection is both front and back. 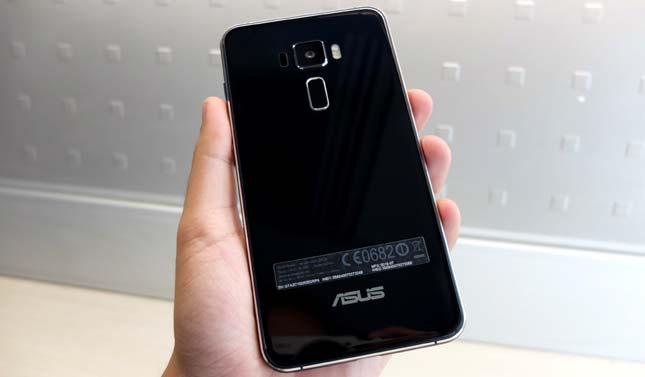 To put it simply, the Zenfone 3 is a beautiful device. The glass is a smooth, glossy slab surrounding a metal frame. People have asked me if this was the new iPhone 7—and given Apple’s stature in this industry that’s a compliment.

Under the skin it has a Snapdragon 625 processor with 4GB of RAM and 64GB of memory. This translates to a smooth movement when scrolling through web pages and navigating through the menus. I’m also glad to see a minimum of bloatware, which is still a problem with Samsung’s corny TouchWiz interface.

Speaking of the interface, a minor complaint is that the screen is too sensitive. There were little errors with my finger inputs; my fat digits might be a factor here, but I never had problems operating Apple and Samsung products.

Using Waze, one of the most precious apps a motorist can have, the Zenfone 3 worked flawlessly. The GPS led us up to Baguio with no trouble during one road trip. And this leads me to one spectacular feature of this Asus smartphone: the wonderful battery life. 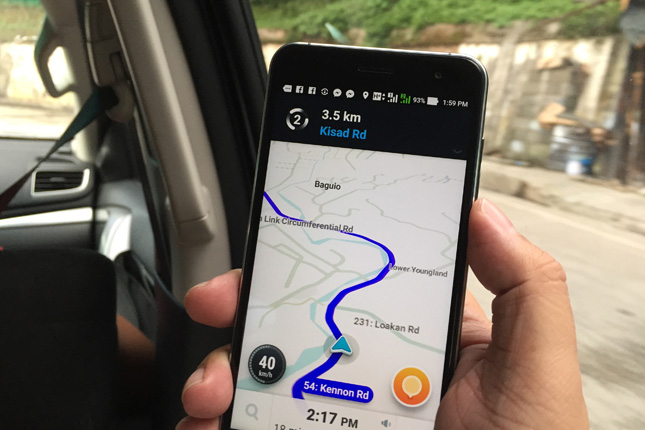 With a 3,000mAh battery, using power-hungry apps like Waze didn’t make a serious dent in the energy bar. During one 5km urban drive that took 40 minutes, I measured a mere 7% drop in the battery. Using my iPhone 6 with the same app, that drive would have taken out 20% of the energy reserve—maybe more. At the end of the day, with mixed use of browsing, social media and minimal text messaging, I still had 40% battery left.

In recent years, the smartphone feature that has risen to prominence is the camera. Built-in phone cameras have gotten better and have basically killed off the point-and-shoot category. On paper the Zenfone 3 doesn’t disappoint. A 16MP Sony sensor captures crisp images using a F/2 lens with optical image stabilization. There’s also an 8MP cam for selfies, and 4K video recording. In the real world, basic photography works fine (see below). 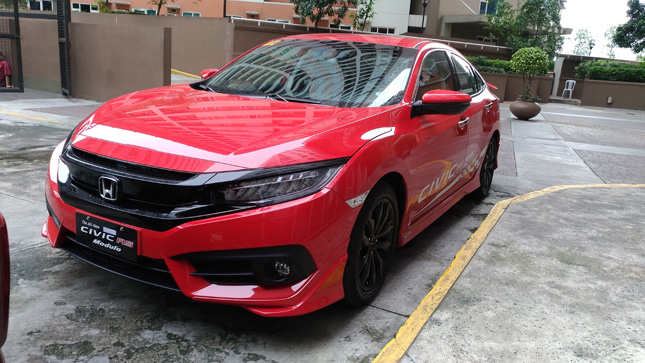 In dim light, the image processing is a bit challenged though. And this is where the top tier smartphones might leave the Zenfone 3 behind. 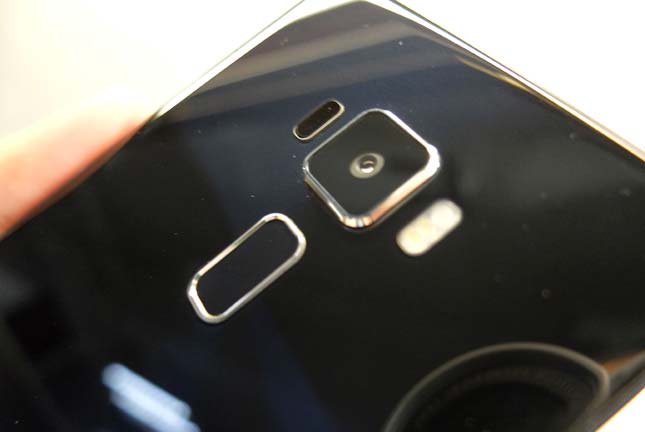 With the basics, the Asus has everything covered. Texts and calls are easy to do, and the dual-SIM interface lets you keep track of which number you’re using to message. The fingerprint sensor in the back is also fast and accurate.

Charging is done via the new USB-C port that flagship smartphones like OnePlus and Google (Nexus and Pixel) use. This kind of connection is the future, and there are charging devices that already have USB-C ports. The ill-fated Samsung Galaxy Note 7 also used this charging method, but we can attest that the Zenfone 3 doesn’t even get warm when it’s plugged in. There’s also a nifty feature wherein you can see how much time is left before the phone is fully charged. 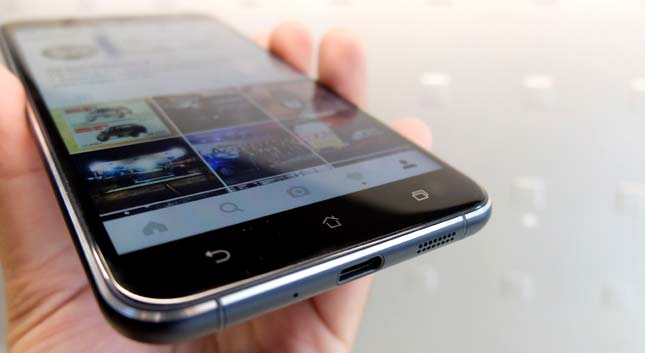 For a device that costs P18,995, the Asus Zenfone 3 offers very good value for the money. It can do almost everything the more expensive smartphones offer, for two-thirds the price. 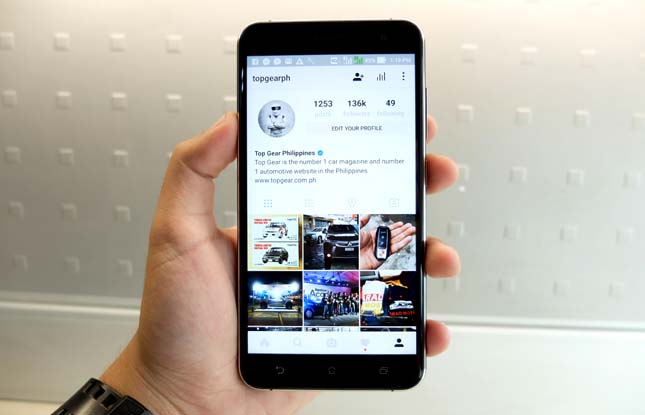 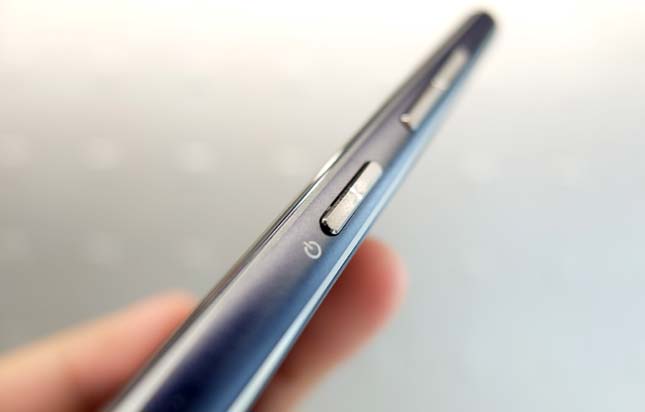 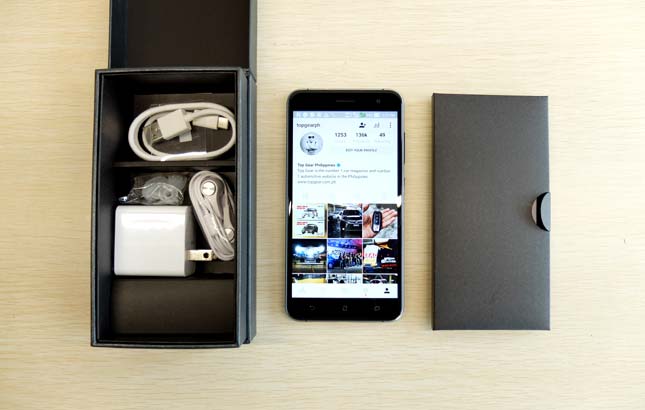 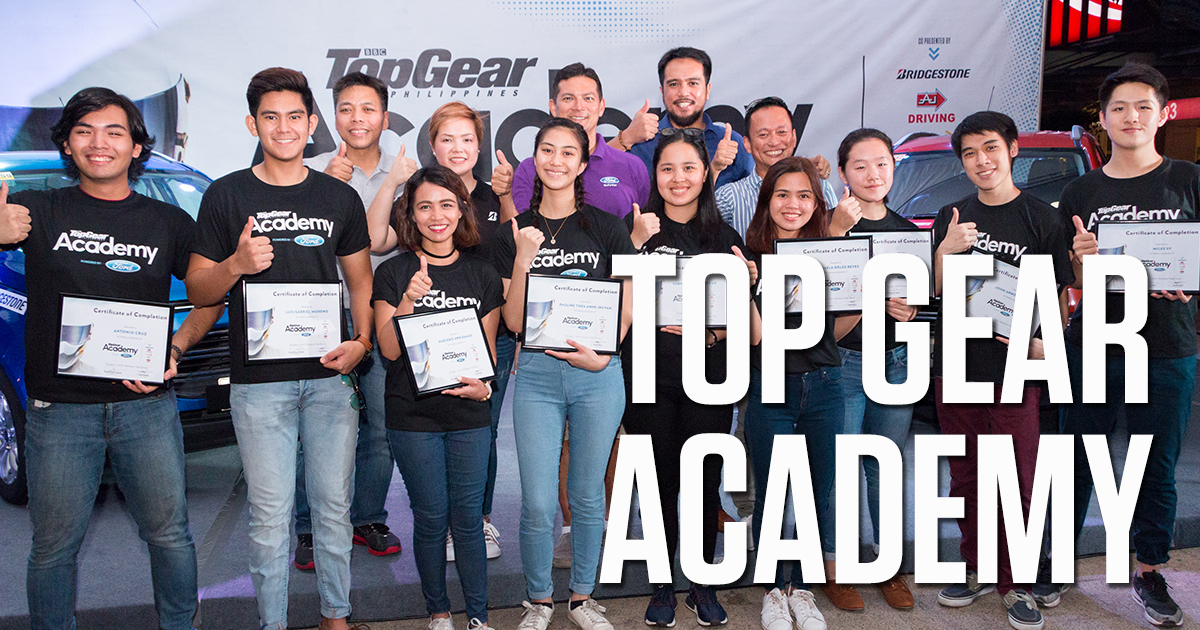 Watch: This is how we do graduations in Top Gear Academy
View other articles about:
Read the Story →
This article originally appeared on Topgear.com. Minor edits have been made by the TopGear.com.ph editors.
Share:
Retake this Poll
Quiz Results
Share:
Take this Quiz Again
TGP Rating:
/20