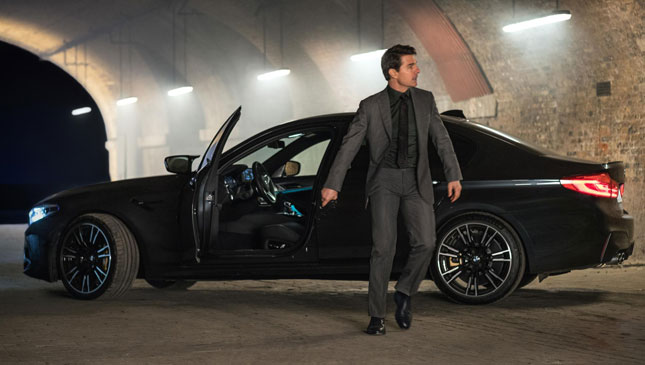 Entirely fictional IMF agent Ethan Hunt–played in the Mission: Impossible movies by Tom Cruise–will be ‘reinforced’ by a BMW M5 in the next installment, dubbed Fallout.

Hell, any human being, fictional or indeed real-life, would be ‘reinforced’ by a BMW M5. Because it has nigh-on 600hp and four-wheel-drive with a rear-bias and is obscenely fast. Our UK colleagues recently concluded that it’s “the best M5 since the E39. A true super sedan with character and ability.”

So, ‘reinforced.’ Yes. Terrifying? Perhaps in the wrong hands.

Cruise however–as we know here at Top Gear–isn’t exactly ‘the wrong hands.’ Indeed, when we caught up with his M:I co-star Simon Pegg recently, we asked him the core ingredient of filming a good movie car chase. His answer?

That, he is. BMW has long supplied cars for the M:I franchise, and you might recall the chase from Rogue Nation where Cruise pilots a BMW M3 BACKWARDS down a staircase. (Which, incidentally, gave Pegg whiplash. The joys of being a co-driver.)

The M5 will be joined by a simply gorgeous 1986 5-Series sedan, a 7-Series, and a BMW R nineT Scrambler bike.

Is the M5 the right choice for an entirely fictional IMF agent, or does he need something else? Fire in below… 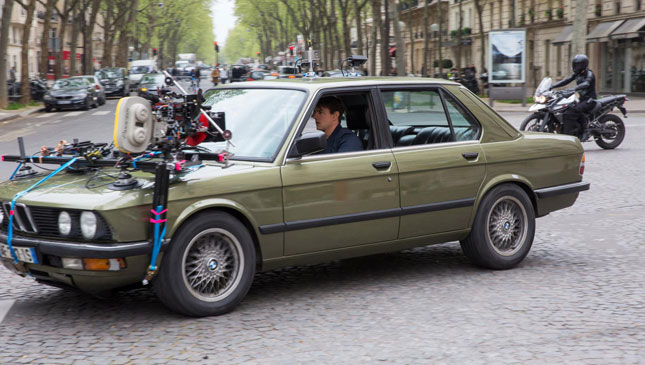 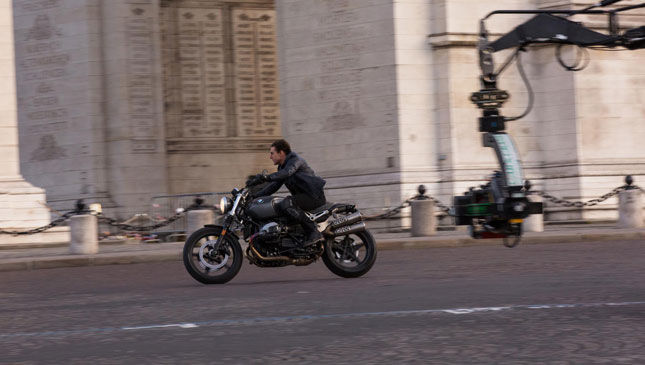 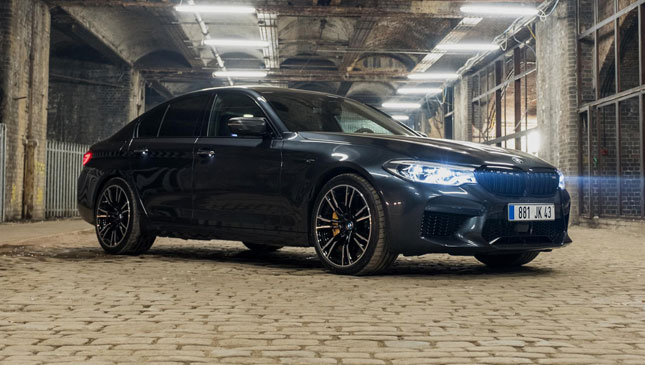 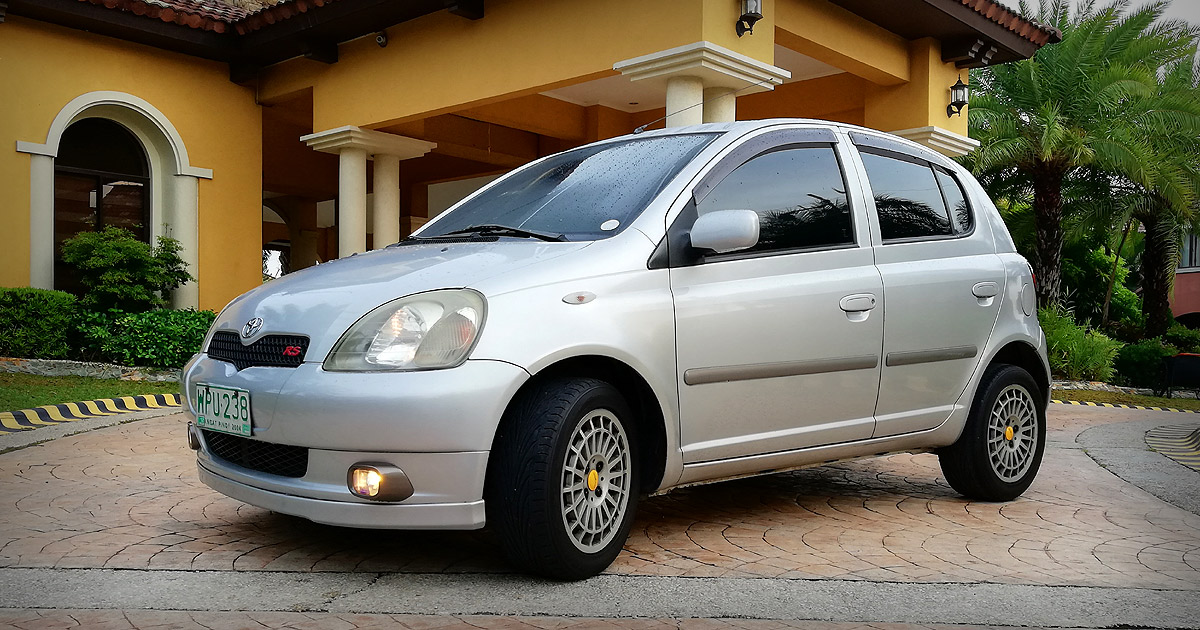 My car is an 'appliance,' and this is why I love it
View other articles about:
Recommended Videos
Read the Story →
This article originally appeared on Topgear.com. Minor edits have been made by the TopGear.com.ph editors.
Share:
Retake this Poll
Quiz Results
Share:
Take this Quiz Again
TGP Rating:
/20