What is the best car-door design ever?

Admit it: Regular car doors are pretty unremarkable. You're familiar with the sequence: You arrive, you park the car, you open your side-swinging door, you step out. Nobody notices. Nobody notices because it's a boring entrance. What you need is a grand entrance. Something only extraordinary car doors can provide.

For this purpose, we'd like to share with you five car-door configurations that are guaranteed to turn heads. We've arranged them according to the degree of their drawing power. Merely alighting from these cars is already an event. If you hate attention, don't ever make the mistake of getting a car that has any one of these door designs.

Here they are, from the least attention-grabbing setup to the most aim-the-spotlight-at-me layout.

5. Suicide doors. Seen here on a Rolls-Royce Ghost, suicide doors are simply doors that open in the opposite direction. Usually, the rear doors are hinged at the back instead of on the B-pillars. The effect is that the passenger exiting from the rear seems to be passing through a larger-than-usual opening, giving him or her that unmistakable cloak of VIP-ness.

4. Scissor doors. Popularized by Lamborghini, as shown here by the legendary Countach. The doors basically open vertically upward--simulating the movement of a pair of scissors, hence the name. They're so visually arresting that rice boys have slapped them onto their Civics and Lancers. Closing them from inside the cabin, however, presents a challenge among short people. Best avoid them if you're no taller than 5'3". 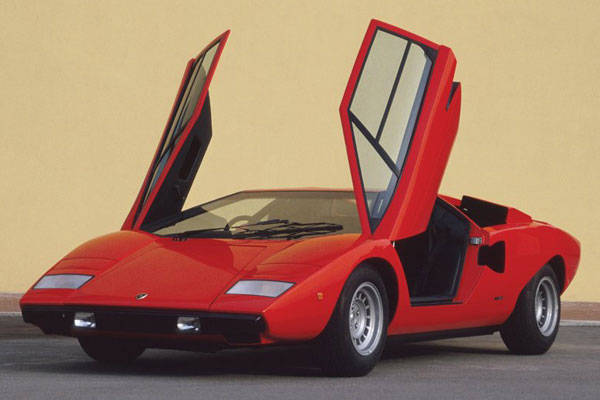 3. Gullwing doors. Of course, who doesn't know the Mercedes-Benz SLS AMG (and, for that matter, its predecessor, the 300SL)? Both the aforementioned Mercs sport doors that are hinged at the top, not on the side. Thus, they open upward like flapping wings. This door design means you won't be able to park in very narrow spaces, because the doors will most surely hit a wall. But if and when you do find enough space for the car, you'll be exiting with all the drama of a monarch getting up from his/her throne. As with the scissor doors, closing gullwing doors from the inside may be a little tricky. 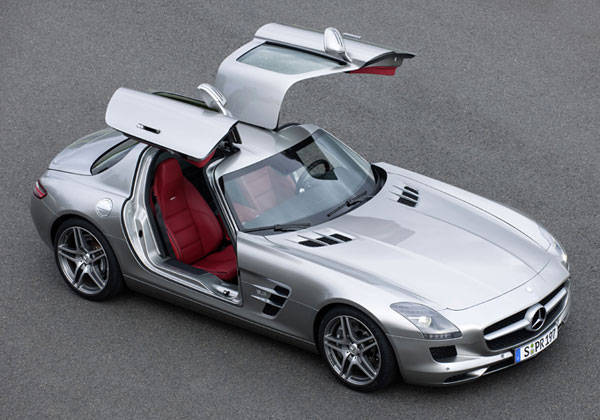 2. Butterfly doors. Imagine combining a scissor door and a gullwing door. You essentially get a butterfly door, which opens both upward and outward. The door's opening movement looks more complicated than that of either a scissor or a gullwing. Perhaps its most well-known application is on the McLaren F1. 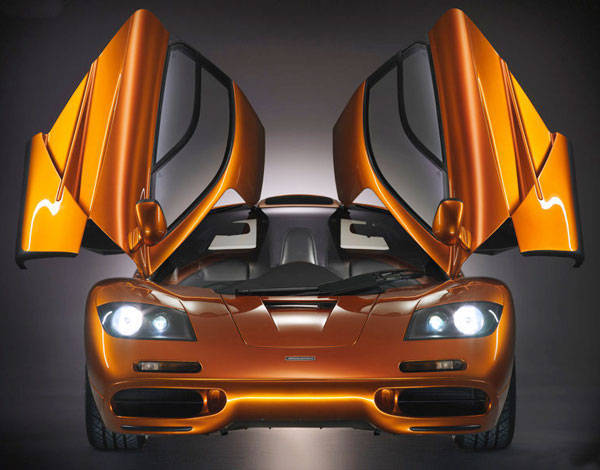 1. Canopy doors. If you think scissors or gullwings or butterfly doors are head-turners, canopies are just over-the-top testaments to automotive vanity. What you have here is basically an entire roof (complete with the windshield and windows) that pops up to let the car's passengers in and out. The car in the photo is the Hurricane, a concept vehicle made by Holden in 1969. Full disclosure: Almost all cars that ever had a canopy were mere concepts. And for good reason: Can you picture yourself pulling up the driveway of a hotel and alighting in this fashion? But if you could smoothly pull it off, yours would be the grandest of all grand entries. 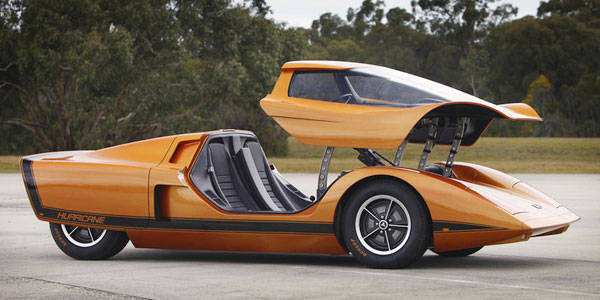 Feng Shui tips for your car on Chinese New Year
View other articles about:
Read the Story →
This article originally appeared on Topgear.com. Minor edits have been made by the TopGear.com.ph editors.
Share:
Retake this Poll
Quiz Results
Share:
Take this Quiz Again
TGP Rating:
/20