Meet the rider who doesn't know how to give up

As the old saying goes: True gold is tested through fire.

When Arnel Navales Aba lost a leg after he was hit by a speeding vehicle, the word 'self-pity' never entered his vocabulary. He had to move on, not only for himself, but also for his family. For him, surviving the aftermath of the accident is more painful than the accident itself.

More than a decade after the nightmare struck, he has hurdled many obstacles that led to an awesome transformation to what he is now. From a struggling jeepney driver, he is now a certified swimming coach. More than that, he is a competitive triathlete.

Despite his rock star status among other athletes, Arnel remains down-to-earth. During an interview by Moto Sapiens, Arnel claimed that he was featured several times in sports pages and health magazines. But on his motorcycling, nada!

Seeing this person with disability mounting his Yamaha Mio scooter gave me goosebumps. When he told me what forced him to ride on two wheels, I melted.

Following this roller coaster experience, Arnel is now a shining example of an individual who values self-contentment and life's simple blessings.

Meet Coach Arnel Navales Aba, a person with disability who will attest that life...is one hell of a ride. Click on the video above and get to know an ordinary person with an extraordinary story. 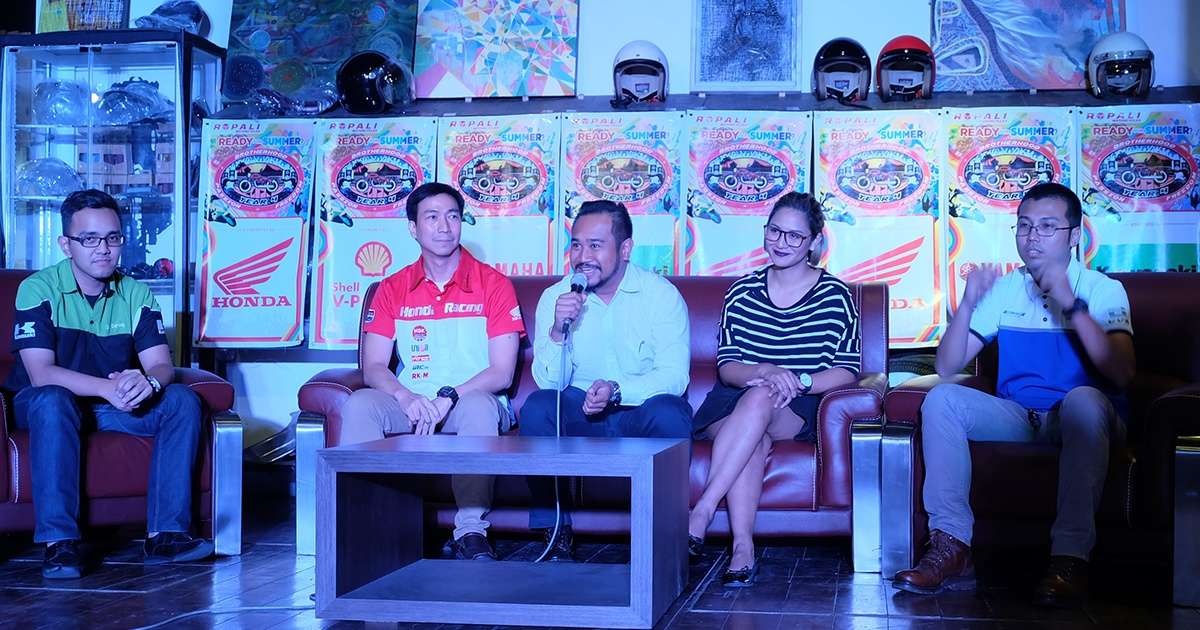 5,000 riders to celebrate Partakan Festival in Cagayan
View other articles about:
Read the Story →
This article originally appeared on Topgear.com. Minor edits have been made by the TopGear.com.ph editors.
Share:
Retake this Poll
Quiz Results
Share:
Take this Quiz Again
TGP Rating:
/20