Lorenzo has no ill feelings toward Ducati

Spanish rider is ready for his farewell ride with the Italian stallion in Valencia
by Aris Ilagan | Nov 3, 2018

We’re used to seeing him in racing leathers, but five-time world champion Jorge Lorenzo showed up at the Shell Advance VIP suite of the Sepang International Circuit clad in worn jeans, red Alpine Stars running shoes, and a Ducati shirt for a quick media conference.

With gauze on his right arm, a wrist support on his left, and a limp as he walked inside the room, the 31-year-old Ducati rider was in high spirits despite not being able to race in the Shell Malaysia Motorcycle Grand Prix, as a result of the injuries he’d sustained from the past two MotoGP races.

“It was a pity that I cannot ride for Ducati during the last two races,” said the Spaniard.

He added: “See me in my last race in Valencia with this (Ducati) bike.” Lorenzo is set to move to Repsol Honda for the 2019 MotoGP season with seven-time world champion Marc Marquez as his teammate.

Malaysian doctors had given Lorenzo clearance to race in Sepang, only for Lorenzo to find himself at the tail end of the pack during the two free practice sessions. His fastest lap was three seconds behind that of pacesetter Alex Rins of Team Ecstar Suzuki. When he finally decided to throw in the towel, Ducati test rider Michele Pirro pitched in for him.

Lorenzo has spent two successive seasons with the Shell Ducati Team, earning three victories and one second-place finish. As of this writing, he is ninth overall in the 2018 championship, with 130 points to his name. Before his horrible crash at the Buriram track in Thailand, he’d been battling MotoGP’s top guns including Marquez and Andrea Dovizioso, the latter his teammate in the Ducati team.

Now preparing himself for the last race in Valencia, Lorenzo claimed he has no ill feelings toward the Ducati team. He described the Ducati Desmosedici GP18 race bike, which uses Shell Advance Ultra 4 for engine lubrication, as ‘stable’ and ‘safe,’ and stated a top speed of 352kph, which he achieved at the Mugello circuit in Italy. “I wasn’t feeling the speed so much,” he said with a laugh.

He also thanked Shell Advance for keeping the race bike in top shape.

Jorge likened his transfer to Honda to how top soccer players in the European league switch teams yet leave no negative issues behind. “You see in my heart there will be a Ducatisti because this brand is special,” he emphasized. 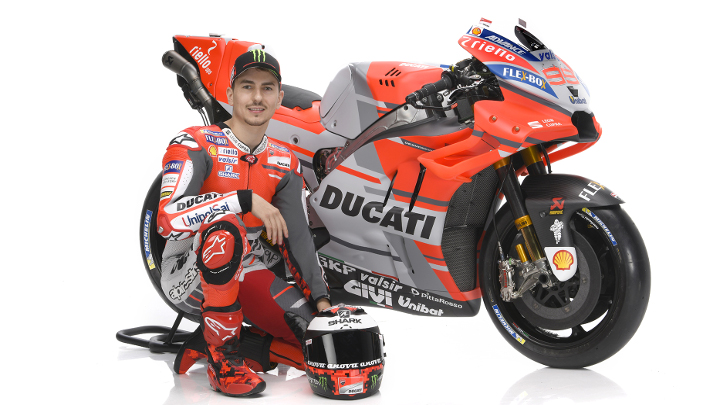 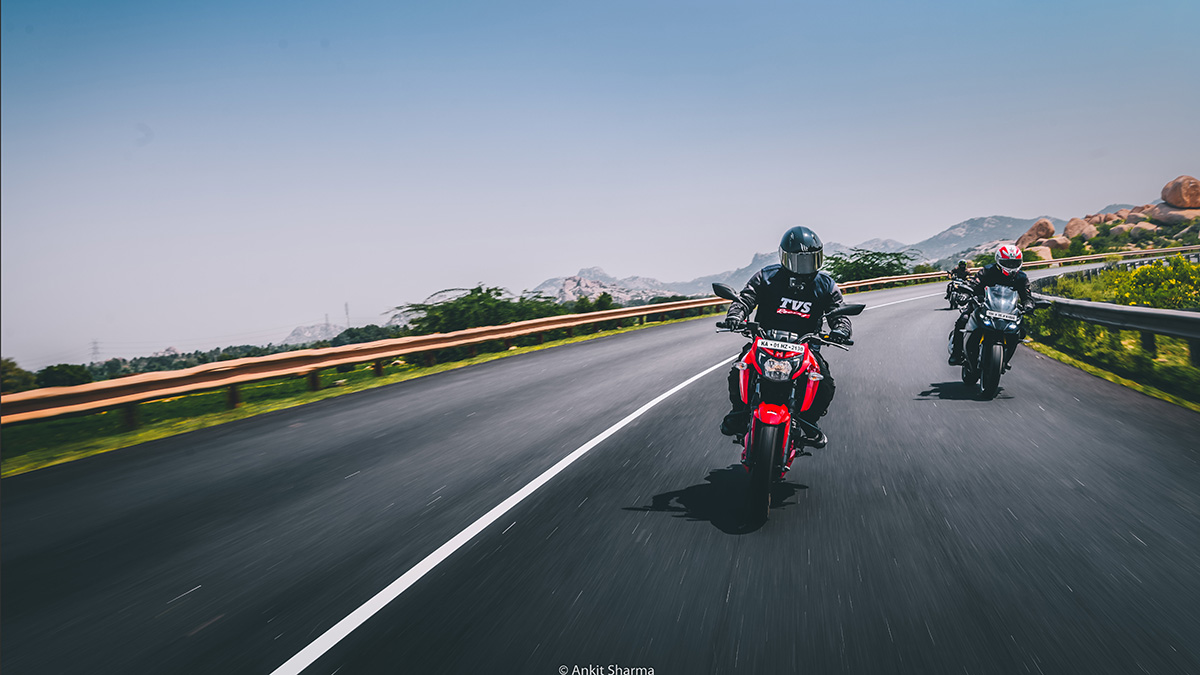 14 Images to convince you to ride through India
View other articles about:
Read the Story →
This article originally appeared on Topgear.com. Minor edits have been made by the TopGear.com.ph editors.
Share:
Retake this Poll
Quiz Results
Share:
Take this Quiz Again
TGP Rating:
/20