The Spaniard deserves a rousing welcome when he arrives here on February 9
by Aris Ilagan | Feb 7, 2019

Change is coming—that was the assurance of the Monster Energy Yamaha MotoGP Team officials, saying that their YZR-M1 bikes are back in fighting form for 2019 after a disappointing performance last year.

No less than Yamaha Motor Company big boss Yoshihito Hidaka promised that they will be stronger in the upcoming season, which will see many changes not just in the technical aspects of the MotoGP bikes, but also in the team’s organizational structure. Topping the changes in the Yamaha MotoGP squad is the new title sponsor, Monster Energy. Petronas has also forged an alliance with the second Yamaha MotoGP outfit after Tech 3 joined forces with another group.

“We are working hard to improve the bike,” says nine-time world champion and Monster Energy Yamaha MotoGP rider Valentino Rossi. “Everybody in the group, especially us, we expect to be stronger this year trying to fight with the top guys. We have great potentials with Yamaha.”

The YZR-M1 racing machines of the teams carry a lot of improvements, but more easily apparent are the awesome liveries they wear, which, of course, did not escape the attention of the international media.

During the press conference, a reporter asked Maverick Viñales, Rossi’s teammate, why he switched bike numbers from 25 to 12. “I think this is the right time to do it. My main reason is ‘12’ is my date of birth, so at the moment, it is my favorite number,” said the 24-year-old Spaniard, who finished fourth overall in the 2018 season.

Another person asked why he changed the color of the number from red to white. “White looks nicer on the bike,” Viñales replied. “Red didn’t go well with the [main] color, so we tried to make the bike look nicer.”

While observing Viñales’ steed, we then noticed one more distinguishing decal on its windscreen: a Philippine flag. So, we asked him to strike a pose to show off our national symbol, and he readily agreed.

In 2017, it was Rossi who rode his Number 46 race bike with the Philippine flag at the Argentine motorcycle Grand Prix. Four months before that race, Rossi and Viñales had visited the country, and that was when the Italian rider promised he would display our flag on his race bike. Pinoys love people who keep their promises, right?

For Viñales, it’s the other way around: He’s put our flag on his bike before his scheduled visit to our country on February 9, 2019, to grace the launch of a new Yamaha model in Eastwood, Libis, Quezon City. After visiting the Philippines with his teammate in the past, he will now be arriving solo.

Well, we’re now pretty sure that Viñales will be accorded a rousing welcome by his Filipino this weekend. Hola, Maverick! 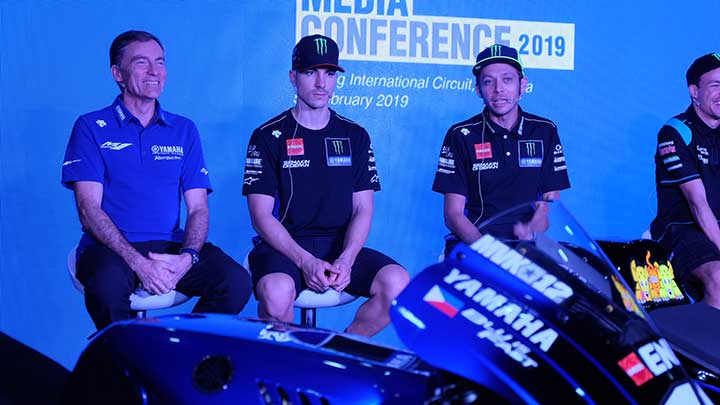 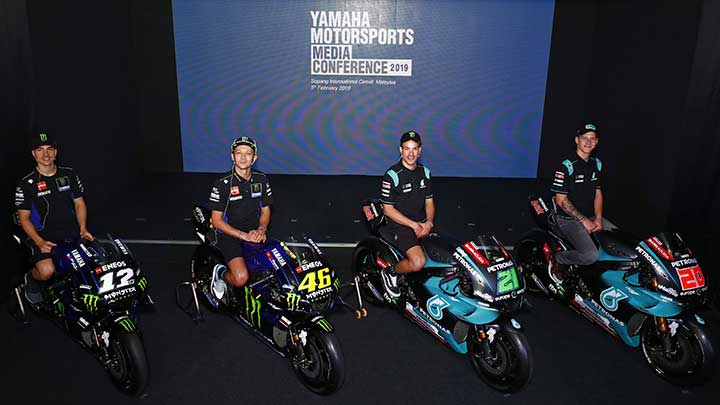 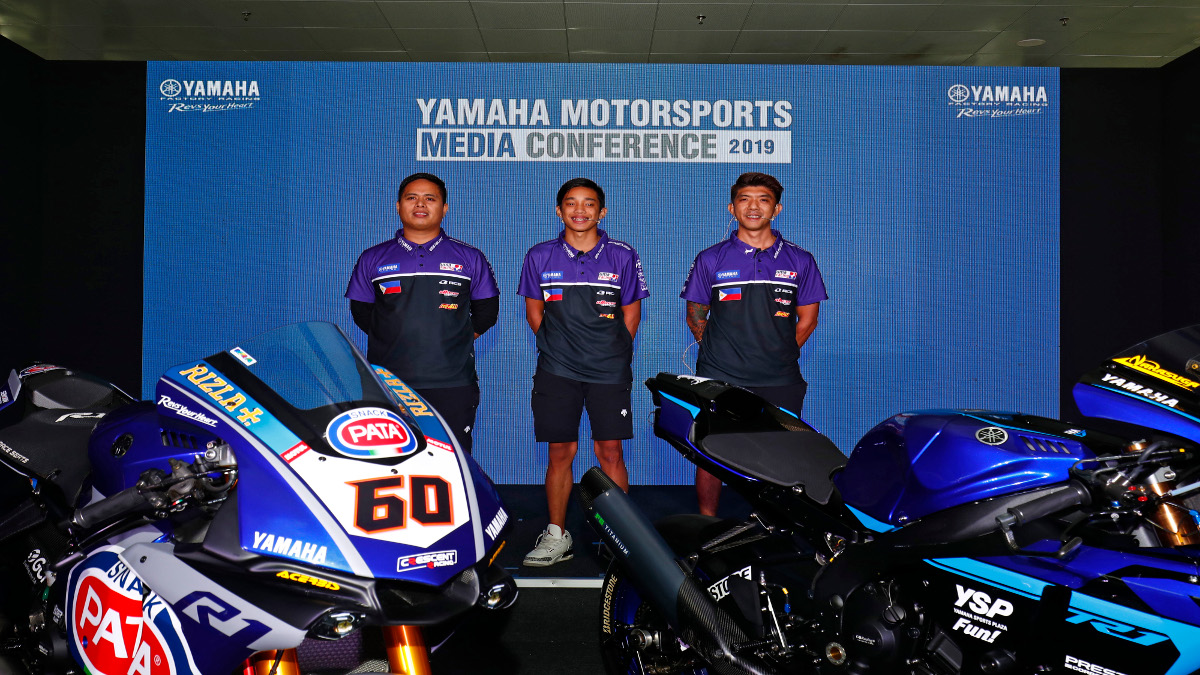