After 27 years, actor Zoren Legaspi is back riding motorcycles

Generally, there are four signs that you’re ready to take up riding motorcycles: You already have enough budget for the bike and its maintenance costs; you’re willing to spend time undergoing training to improve your skills and road discipline; your family has no objections; and you’ve realized that you have the heart for riding on two wheels.

We mention these because for Zoren Legaspi, these ingredients seem to already be in place. Nowadays, the actor enjoys riding to the fullest without any signs of fear, guilt, or regret. 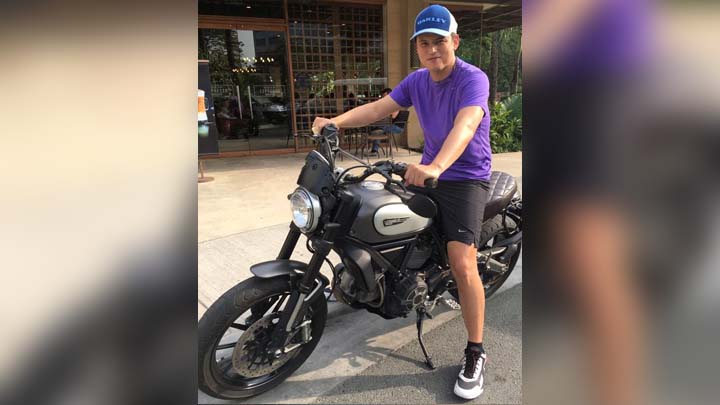 Legaspi, 48, now spends time honing his racing skills under the supervision of coach Joey ‘Storm’ Rivero of Zero2Podium Riding School at the Clark International Speedway. He’s moving up from the intermediate level to the advanced, enjoying every minute he attacks corners with his Ducati Panigale 959 race bike.

Legaspi’s return to riding came as a big surprise to many. Twenty-seven years ago, he figured in an accident as a jeepney overtook another vehicle as he was approaching from the opposite side. Fortunately, he didn’t sustain any serious injuries from that incident, but it did leave him a bit traumatized. He sold his bike. 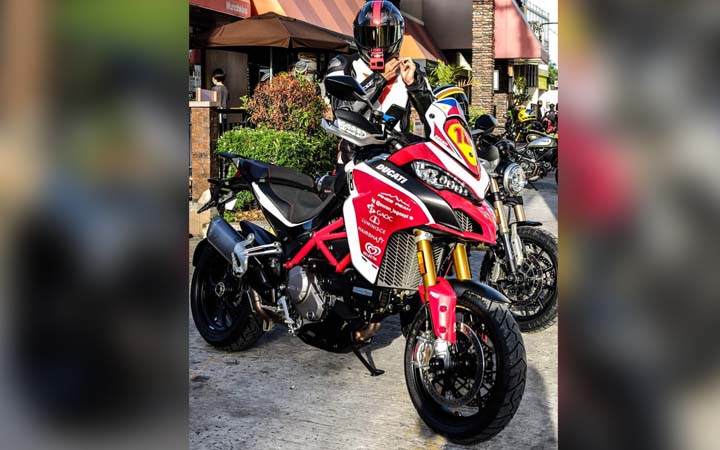 However, he recently disposed of some of his bikes after realizing there’s no logic in keeping a fleet of motorcycles.

His comeback to the world of two-wheelers fired up his interest in modern safety tech.

His loving wife, fellow actress Carmina Villaroel, doesn’t object to his riding passion. According to Legaspi, he neither consults her when planning to buy a new bike nor does he ask permission to go for a long ride to find peace and tranquility. 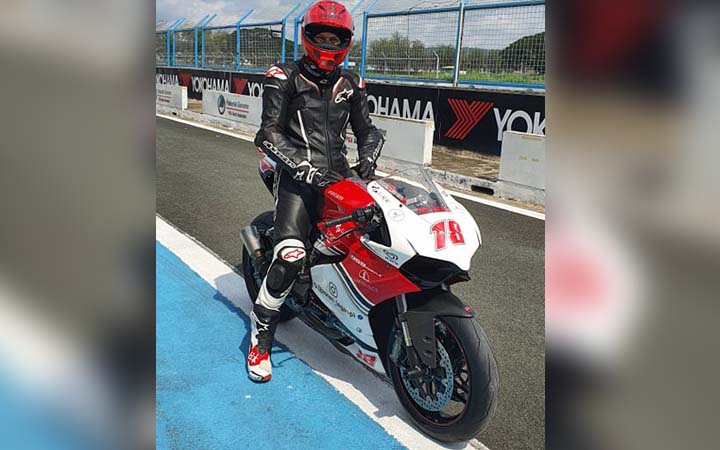 This is probably another reason why Carmina trusts Zoren when it comes to riding. When taking a break from family duties or showbiz appointments, Legaspi prefers to ride solo to different destinations—we can count on one hand the number of times he has joined group rides.

At this point, Legaspi is not inclined to influence his two kids, Cassandra and Maverick, to learn how to ride. He admits to being nervous while seeing his children even riding bicycles.

Sooner or later, their time to ride will come. But for now, it’s Legaspi’s opportunity to enjoy riding fast—but only on the track. 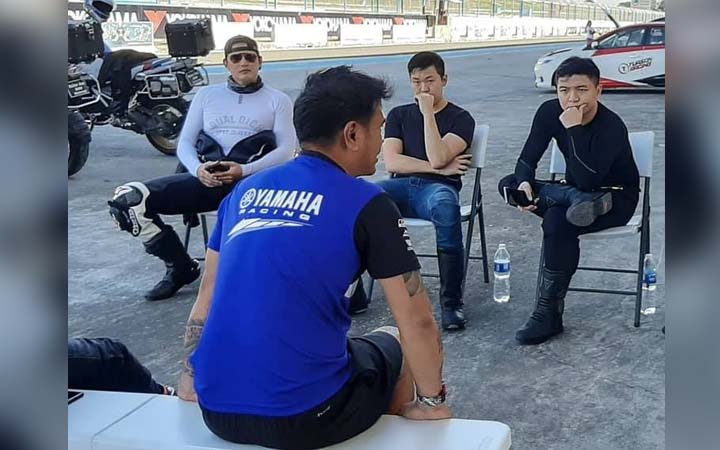 Formal riding training has taught Legaspi a lot about road safety and discipline. Other than his own advocacy, Rivero has put up a Viber group for his students. If one of them is caught misbehaving on the road, he or she will end up getting sermoned in the thread.

“If you want to race, let’s go to a race track. Doon tayo magpasikatan,” Legaspi said. 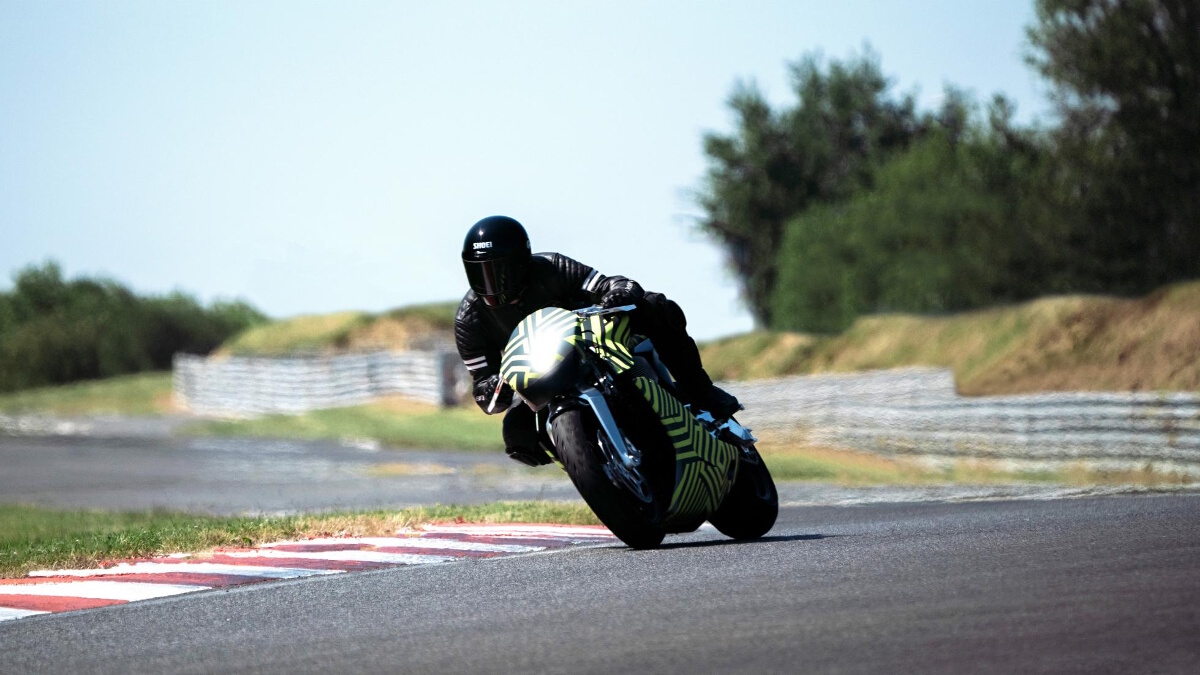 The Aston Martin AMB 001 has entered the track-development phase
View other articles about:
Read the Story →
This article originally appeared on Topgear.com. Minor edits have been made by the TopGear.com.ph editors.
Share:
Retake this Poll
Quiz Results
Share:
Take this Quiz Again
TGP Rating:
/20