Its competitive pricing has widened the target market of the H2 lineup
by Aris Ilagan | Feb 18, 2020
MOTORCYCLE BRANDS IN THIS ARTICLE

Are you itching to have a street-legal high-performance bike? This could be what you’re waiting for: Wheeltek has announced that it is now accepting orders for the 2020 Kawasaki Z H2.

Moto Sapiens has received confirmation of this naked bike’s arrival from Wheeltek Cabanatuan City. It will hit local shores by the end of February 2020, but the dealership’s sales representatives are already accepting reservations from interested buyers. The standard retail price is P890,000.

Powered by the same supercharged engine as the world-famous Ninja H2, but boasting a naked street-bike chassis, this new offering from Team Green has captured the interest of sport-bike fans. If you find the Ninja H2 outrageous with its 228hp output (courtesy of the 2019 update; the track-only R version makes 300hp+), then the Z H2 should prove to be more rider-friendly on both racetrack and city streets. 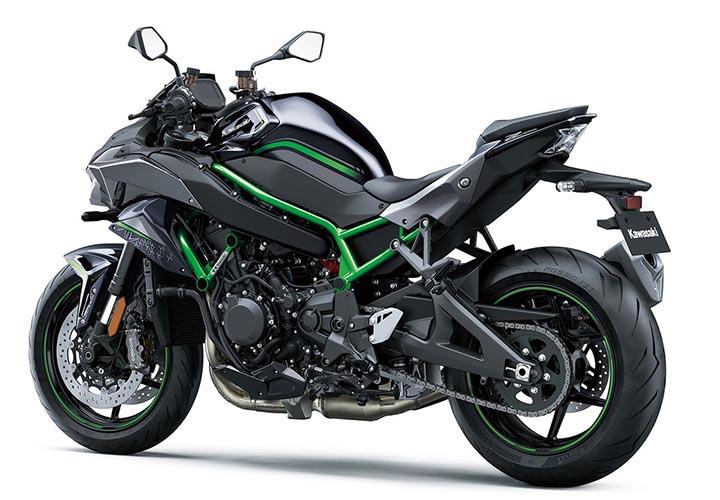 Also, the Z’s competitive pricing will likely put it in the radar of buyers in this segment. By choosing this instead of the Ninja H2, you’ll be saving at least P600,000—which is enough to buy another decent bike.

The Z H2 is powered by a 998cc supercharged in-line-four engine that makes 197hp and 137Nm of torque, and is mated to a six-speed quick-shift gearbox. The bike rides on a Showa SFF-BP inverted front fork and a single-shock rear setup, while stopping power comes from a Brembo dual-brake system. 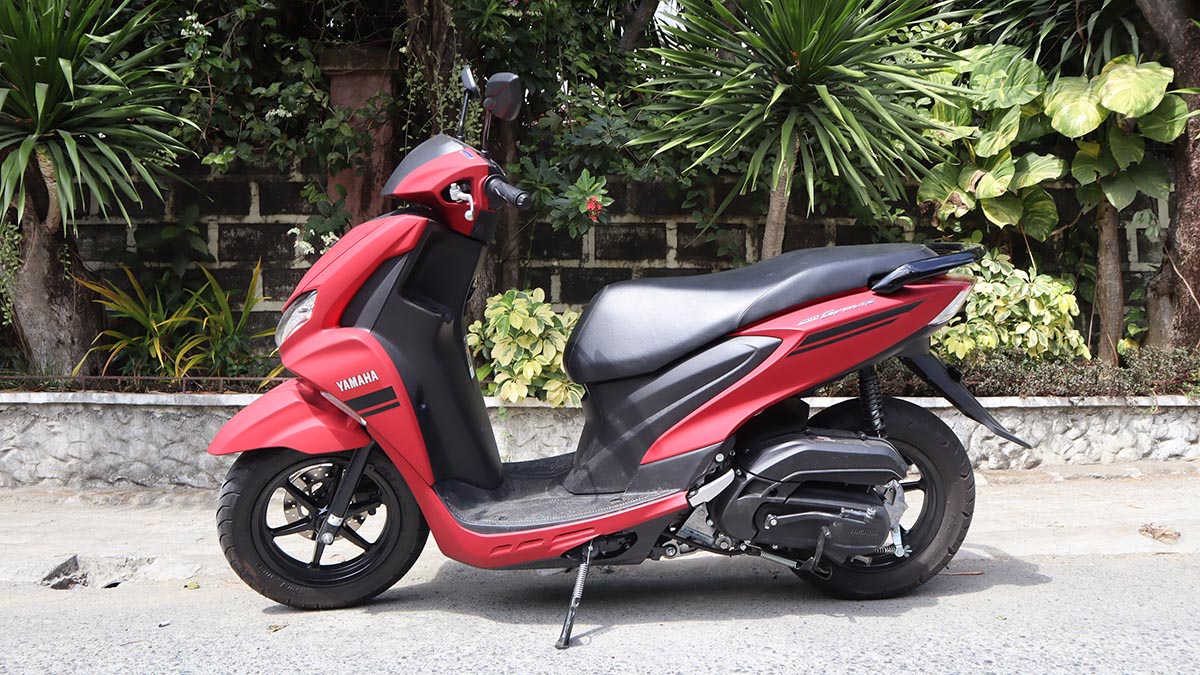