KTM recently released a video showing the new 1290 Super Duke R being tested by a group of journalists at the Autodromo Internacional do Algarve circuit in Portugal three months ago. Motorcycle media normally have a set routine during track days: Full-throttle on the main straight, brake late on tight corners, rev up to the redline and lean the bike ultra-low on sweeping turns.

That is the normal scenario, but what is shown in the video is actually a bit different. What we see is a whole bunch of wheelies being popped around the track with KTM’s new and super-nasty naked bike, which is dubbed ‘The Beast 3.0.’

So, how did the KTM engineers turn the 1290 Super Duke R into not only a track-ready bike, but also a wheelie-happy machine? While not a lot was changed with its 1,301cc two-cylinder, four-stroke, LC8 mill compared to the 2017 model, the new bike is lighter—it has a dry weight of 189kg, down from 195kg. The maximum power and torque ratings remain at 180hp at 9,500rpm and 140Nm at 8,000rpm, respectively.

The weight-saving measures include the thinner engine casings and revised water and oil cooler mounts. KTM also fitted the new Super Duke R with twin-shower injectors for the first time, replacing the single-injector setup. It also comes with a new exhaust to pass Euro 5 regulations. The steel frame, along with the single-sided swingarm, was made stiffer for better riding stability and feel. This setup also helps strengthen its anti-squat characteristic and prevents the rear from sagging when you press hard on the gas.

Ergonomics-wise, riders can adjust the reach of the handlebar up to 21mm from front to back to their desired attack position. The adjustable clutch and brake levers, meanwhile, require just light finger pressure to operate. 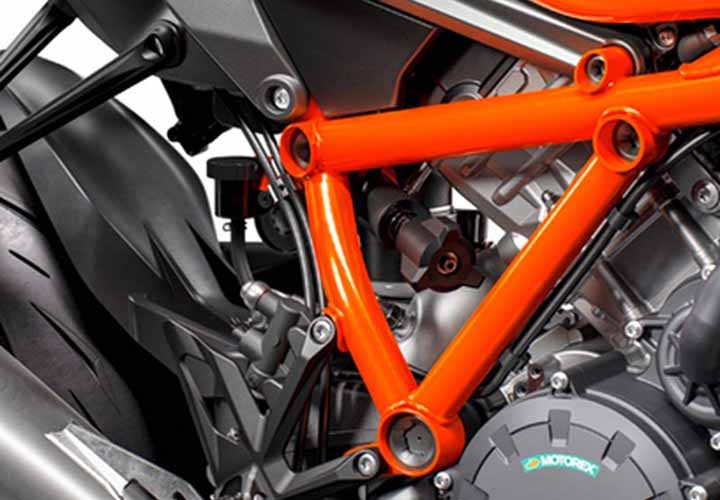 KTM has fitted the Super Duke R with five possible riding modes: Rain, Street, and Sport as standard, and Track and Performance which come with the aftermarket track package. Onboard features include cruise control, wheelie control, a nine-stage adjustable traction control, cornering ABS with supermoto mode, and an optional quickshifter—all of which can be preset using a switch on the right handlebar. The signals for these features are visible on the new five-inch, angle-adjustable TFT screen.

Combine all of these with the 2020 Super Duke R’s redesigned graphics, and you get an absolute road animal. Tell us, are you feeling the itching to pop a wheelie with The Beast 3.0, too? 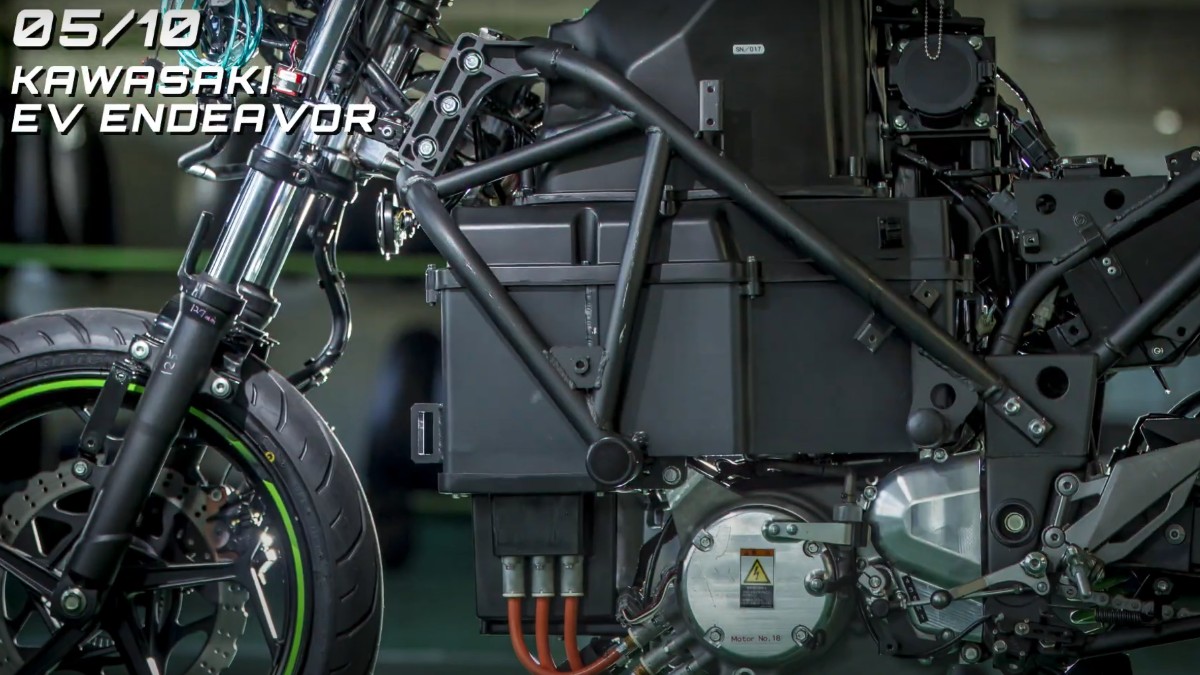 Look: Kawasaki’s e-sportbike now in final phase of development
View other articles about:
Read the Story →
This article originally appeared on Topgear.com. Minor edits have been made by the TopGear.com.ph editors.
Share:
Retake this Poll
Quiz Results
Share:
Take this Quiz Again
TGP Rating:
/20