Angkas is back in operation, at least for the time being

Commuters, take note. Angkas is back in action...for now, anyway.

A preliminary injunction issued by the Mandaluyong City Regional Trial Court rules in favor of Angkas operating until a final ruling is made . The order prevents the Land Transportation Franchising and Regulatory Board (LTFRB) and the Department of Transportation (DOTr) from "from interfering, whether directly or indirectly, with the petitioner's operations; from apprehending Angkas bikers who are in lawful pursuit of their trade or occupation based on petitioner's Angkas mobile application."

Moments after the ruling was made public, the public was quick to react, seemingly logging on to the Angkas app in droves.

"Guys, we're a little shookt. Please give us time to adjust, alam namin excited kayo. Konting patience muna, mga mumsh, we'll try to get more bikers to serve you all! #AngkasIsBack," the company posted on its Twitter account earlier today.

In a statement issued following the issue of the order, House Metro Manila Development Committee chairman Rep. Winnie Castelo signaled his approval of the ruling.

"We know that improvements to mass transport are underway, but people cannot wait any longer for MRT-7 and the subway. They need Angkas now," said Rep, Castelo.

This is surely good news for commuters, who are in dire need of more transport options. What do you guys think about this preliminary injunction? 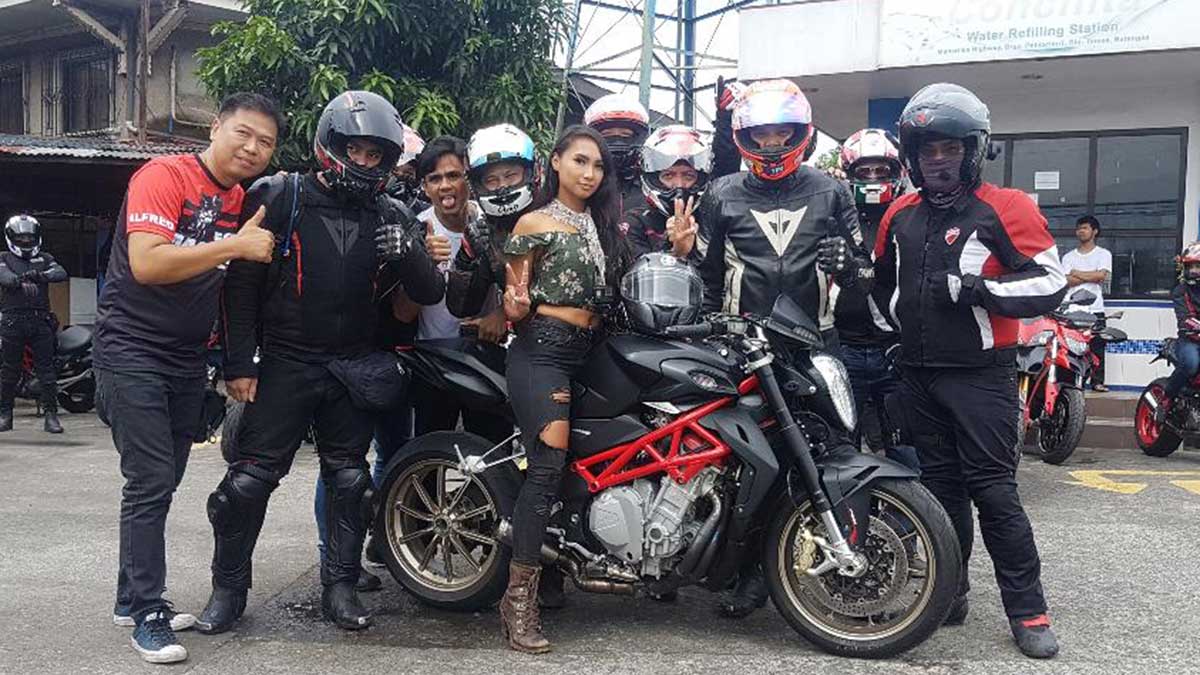