A balance of performance and comfort
by Aris Ilagan | Oct 2, 2017 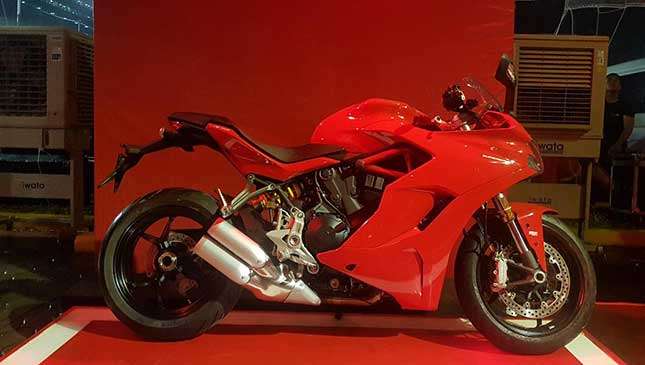 How do you hype a sport bike that’s already been hailed as 'sensational' in the motorcycle world? Simple. Put a letter ‘S’ beside its model badge.

During the unveiling ceremonies at the Bonifacio Global City last week, Ducati Philippines says the new SuperSport S will excite sport bike lovers who are itching to ride their race stallion every day—either from their home to the workplace, gym, coffee shop or any medium-distance destination.

More of a road bike than a track machine, the SuperSport tries to strike a balance between performance and comfort. The new Ducati SuperSport S is equipped with a 937cc Testastretta 11° engine that pumps out 113hp @ 9,000rpm and 96.7Nm @ 6,500rpm.

Last May, Ducati PH introduced to the Philippine market the SuperSport base model, along with the Scrambler Desert Sled and Scrambler Café Racer.

Prior to the triple launch, the Ducati SuperSport first made its debut at the Milan Motorcycle Show in November 2016, and that prompted us to feature it in our 2017 Roll-Out issue as one of the hottest new models that will likely be made available to the local market. Hey, our crystal ball is accurate!

Deemed as the tamer version of the Ducati Panigale race bike, the two SuperSport variants share their engine specs with the Ducati Hypermotard 939, an on- and off-road bike that is among Ducati PH’s top-selling models. The SuperSport shares the same frame design as the Ducati Panigale, but the latter has less body fairings. Still, both possess a sleek and athletic stance. The front end is razor-sharp like the Panigale's, and the height-adjustable Plexiglas screen of the SuperSport allows good airflow for the rider and passenger.

On the other hand, the SuperSport base model is available in Ducati Red with Ducati Red frame and Matte Black wheels.

Are you ready for an S-citing ride? 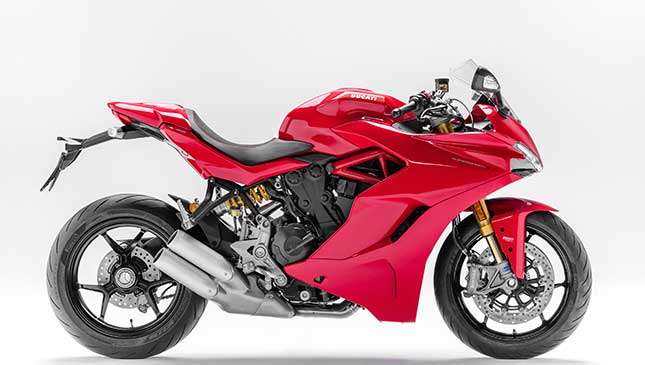 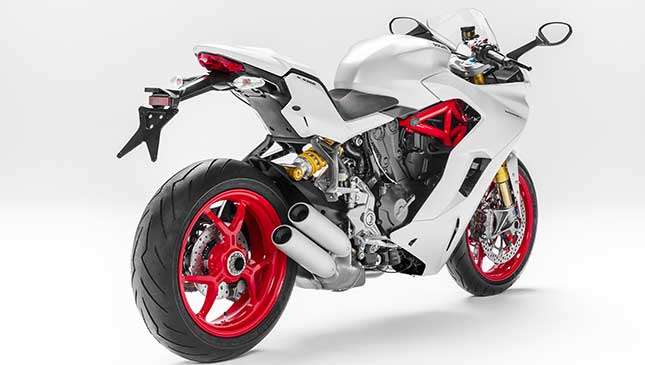 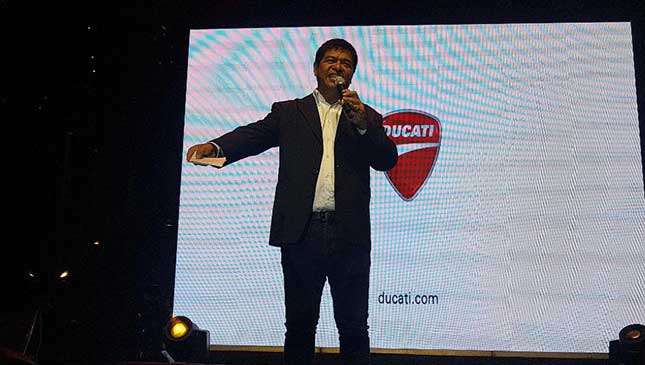 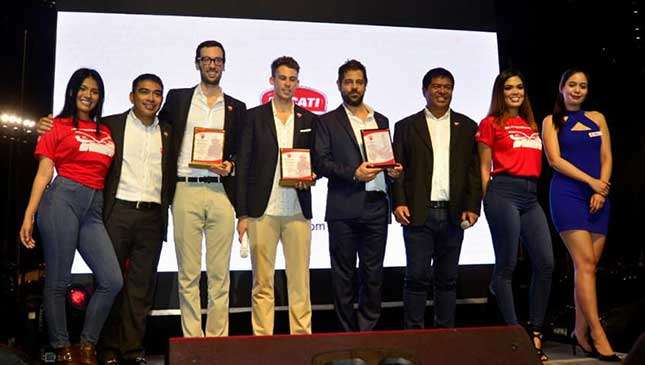 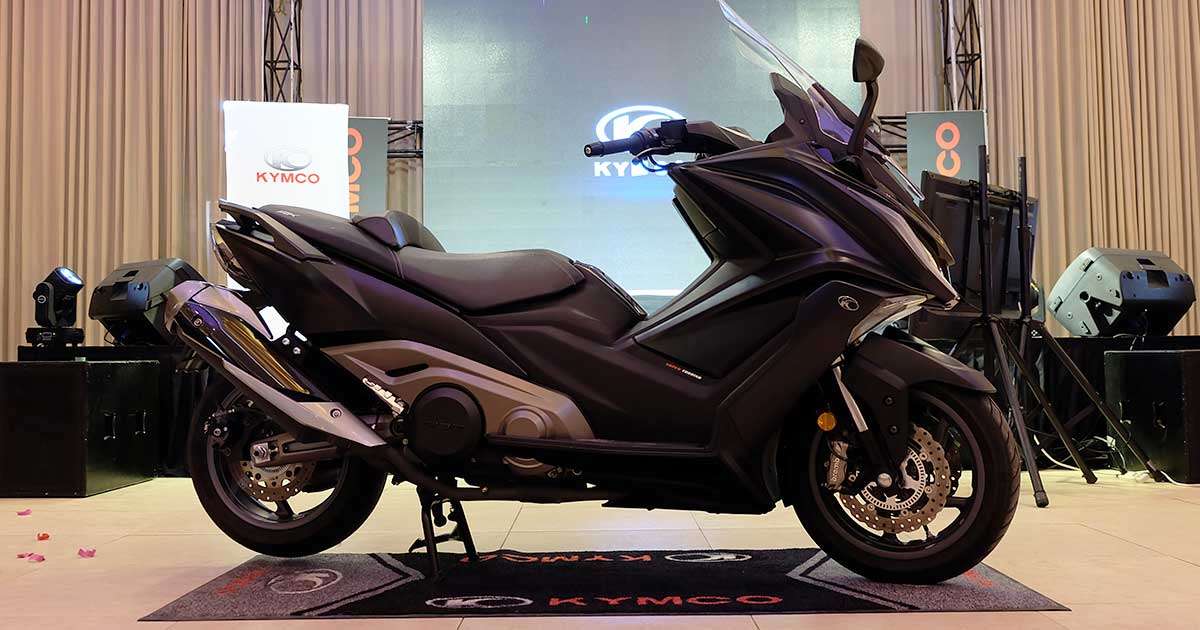