Enforcers are helpless in stopping riders from gaining access to Osmeña Highway
by Aris Ilagan | Jul 22, 2019

Did you ever play the ‘cat and mouse’ game? We can’t help but compare this kids’ game to the first day of implementation of the sub-400cc motorcycle ban on the northbound lane of Osmeña Highway, from Sales Bridge in Pasay City.

With the riders arriving in the area en masse, the Skyway and MMDA constables were helpless in totally stopping the small bikes from getting through.

This happened despite the fact that additional placards citing the details of the ban had been placed on East Service Road and Sales Bridge. We also noticed new directional signs to guide the small-bike riders to Pasong Tamo Extension, which leads to Pasay, Makati, and Manila.

Riders had to stop intermittently to ask the traffic aides about the ban, causing heavy traffic on East Service Road given the huge volume of motorists coming from south of Metro Manila.

There were riders who sneaked past the enforcers, only to find themselves being chased by the uniformed personnel. Chasing the small bikes not with a patrol vehicle but on foot was not a good idea since the defiant riders, by applying full throttle, were able to reach Osmeña Highway to avoid apprehension.

And since traffic is bad along Pasong Tamo Extension, farsighted riders were clever enough to check if there were traffic aides guarding the north ramp of Sales Bridge leading down to Osmeña Highway. After ascertaining that the coast was clear, they staged a great escape toward the disputed thoroughfare in large groups. Up to the Magallanes Interchange, there was no sight of tollways authorities or MMDA constables.

On Sunday, July 21st, a large group of riders belonging to different motorcycle organizations staged a protest motorcade in the area in a bid to dissuade the Skyway O&M Corporation (SOMCO) and other government agencies from implementing the ban, saying it is discriminatory against motorcyclists.

Let us know your thoughts on this issue. 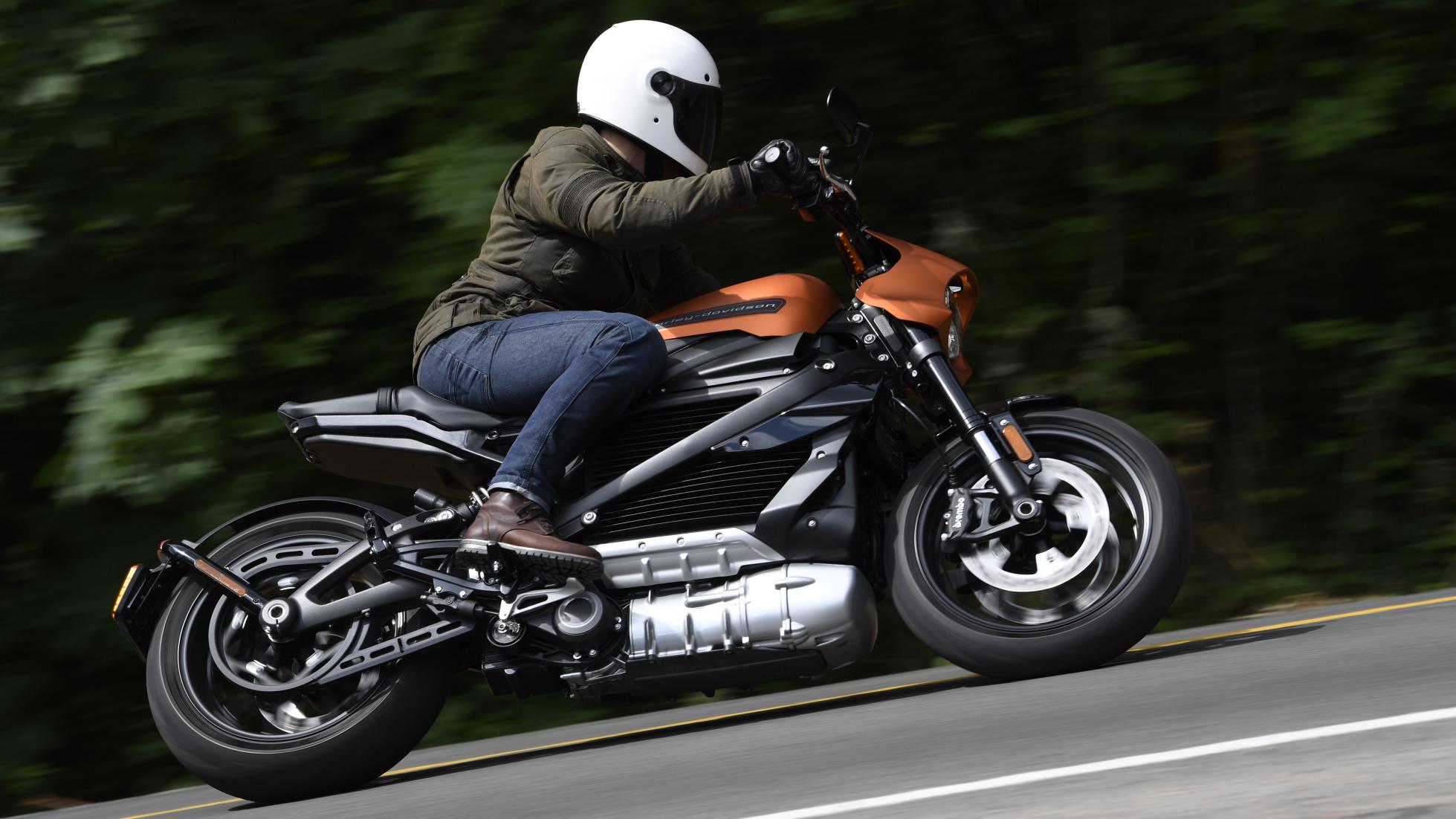 The Harley-Davidson LiveWire is still a Harley, albeit a quite one
View other articles about:
Read the Story →
This article originally appeared on Topgear.com. Minor edits have been made by the TopGear.com.ph editors.
Share:
Retake this Poll
Quiz Results
Share:
Take this Quiz Again
TGP Rating:
/20