Honda Philippines has officially unveiled the mighty 2019 Gold Wing touring motorcycle along with two other hot roadsters, the CB1000R and the CB650R. The launch of these models makes the local big-bike segment more exciting than ever.

Just a month ago, the three Honda bikes stole the show at EICMA in Milan. When Pinoy big-bike aficionados caught wind of the news, they naturally expressed their desire to see these awesome road machines in the country. Well, their voices were apparently heard by the Honda bosses in Japan.

Igarashi said they’ve noticed the growing demand for motorbikes with bigger engine displacements in the Philippines, prompting them to respond accordingly. “These big bikes will be made available in major Honda stores nationwide, complete with a reliable service support,” he stressed. 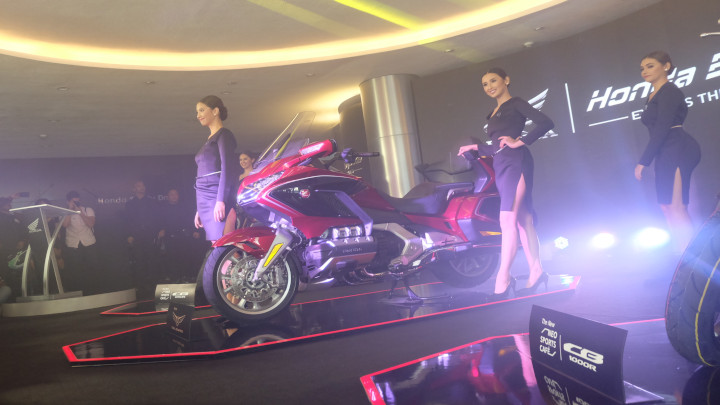 Meet ‘El Supremo’ of all touring bikes. The Gold Wing’s 40-year heritage has elevated the long-distance motorcycle to a higher level by placing emphasis not only on power and safety, but also on comfort and styling. A redesign of the previous version, the 2019 Gold Wing is narrower and more nimble to ride than its precursor. 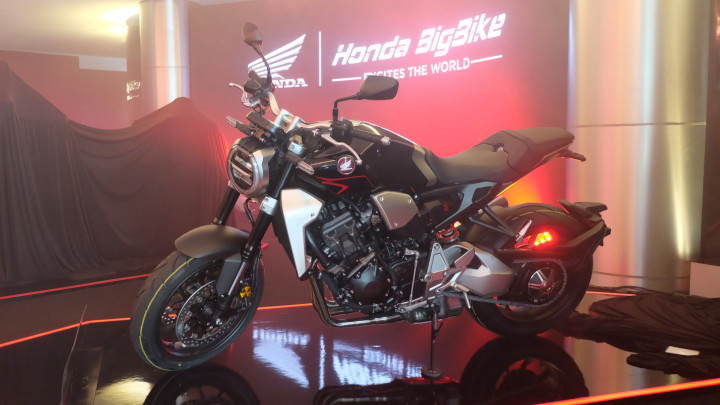 Even after unleashing the classic CB1100EX upon the local market early this year, Honda decided its offerings in the hotly contested standard/naked category still needed to be beefed up some more.

Compact but still quite muscular-looking, the new CB1000R Neo Sports Café embodies the modern-retro styling currently favored by the growing ranks of Pinoy lifestyle riders. It’s a lot lighter than the CB1100EX, which has a solid steel construction, and features many old-school design cues such as the iconic round headlamp (though now with LED technology), a flangeless fuel tank, and a sexy aluminum cowl made of lightweight aluminum. 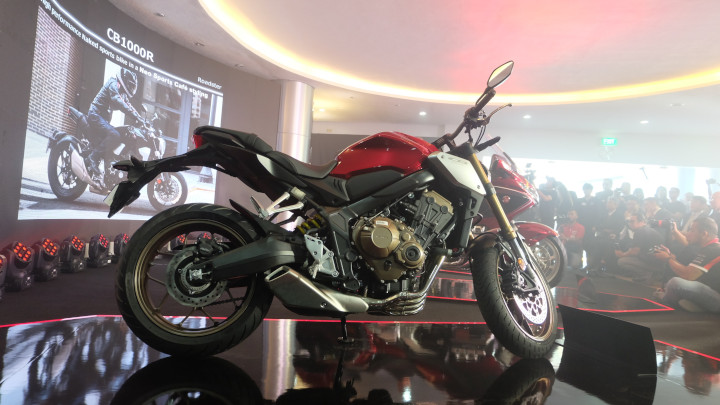 We’ve said it before and we’ll say it again: The real battleground in the local big-bike category is the middleweight segment. Affordable, maneuverable, fuel-efficient, and manageable in standstill traffic, middleweight motorcycles  are now the top choice of many big bikers—seasoned and beginners alike.

Like its big brother, the CB650R Neo Sports Café is blessed with modern-retro styling. It has a lighter frame, too, than the Honda CB650F standard bike. Powered by a 649cc liquid-cooled, four-cylinder engine, the CB650R is equipped with a new LCD panel, Showa Separate Function front suspension (SSF), four-piston radial-mount brake calipers, an assist/slipper clutch, HSTC, and a stylish 4-2-1 exhaust system.

Judging from the tale of the tape, the CB650R is a good match against the Yamaha MT-07 middleweight roadster. It’s priced at P501,000. 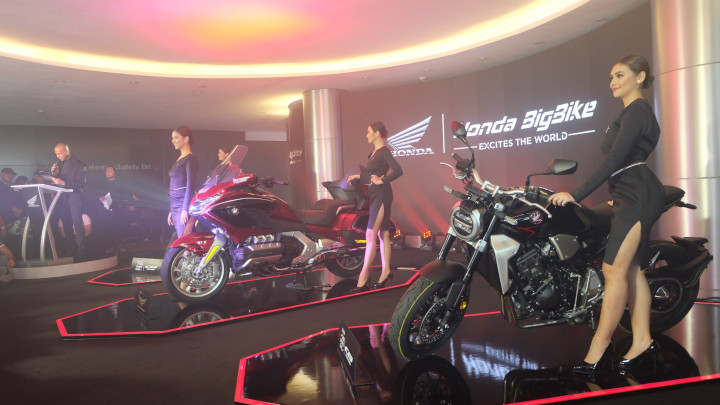 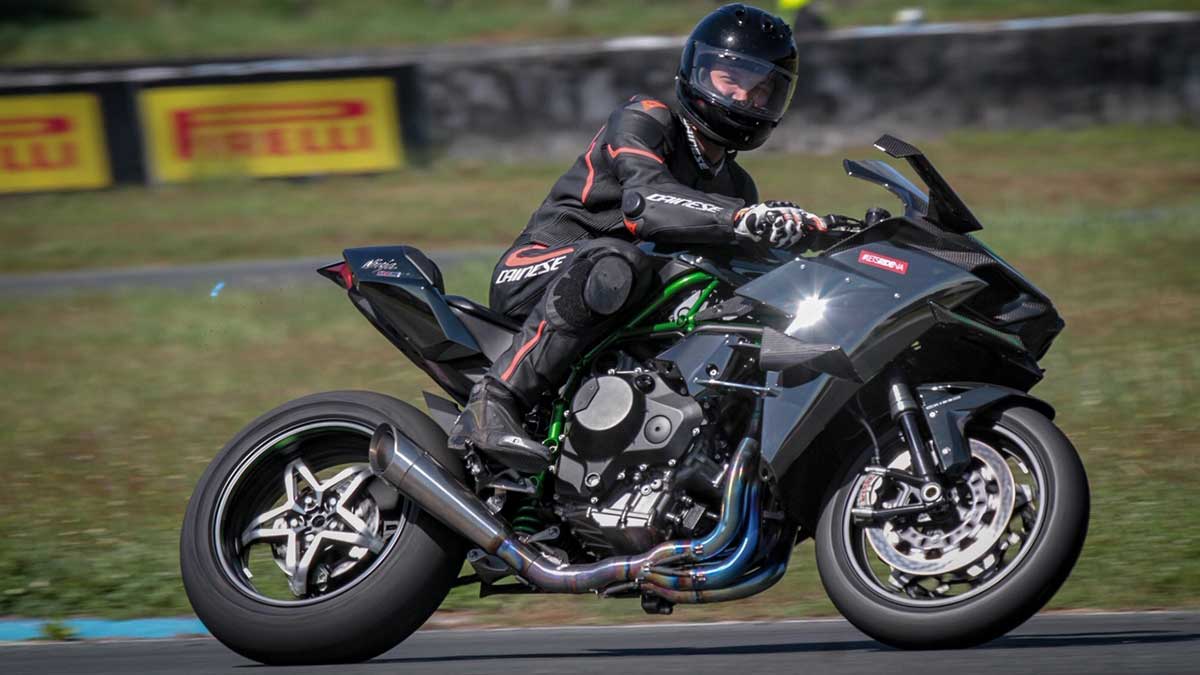 Review: 2018 Kawasaki Ninja H2R
View other articles about:
Read the Story →
This article originally appeared on Topgear.com. Minor edits have been made by the TopGear.com.ph editors.
Share:
Retake this Poll
Quiz Results
Share:
Take this Quiz Again
TGP Rating:
/20