The Lazareth LM 410 builds on the brand's knack for the outlandish
by Rowan Horncastle | Feb 22, 2020

It’s the creation of crazy French motorbike and car fabricator Lazareth. Technically, it is a quadbike. But with the wheels sandwiched so close together, they act more like a single wheel—meaning you can lean it into corners like in a traditional motorbike. But four wheels equal cars, to us simpletons. 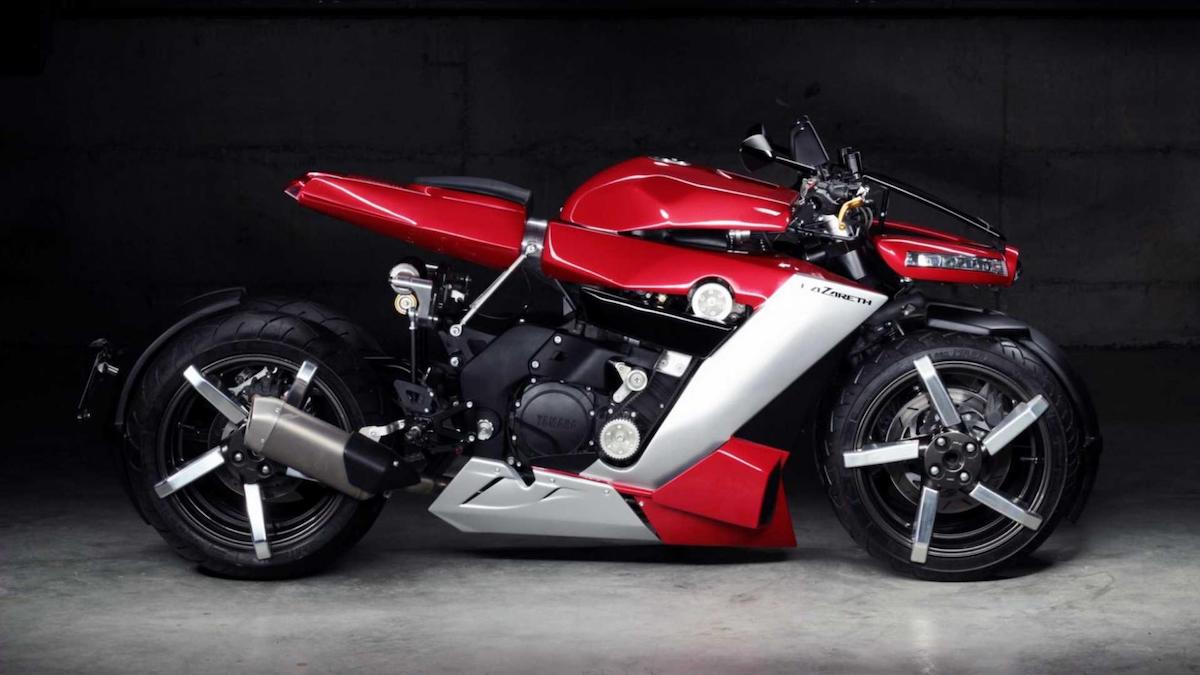 Anyway, the quad bike we showed you last time was the LM 847. That had a slightly unbelievable 470hp Maserati V8 engine at its heart and 619Nm of torque to torch the rear tires with. But now Lazareth has skimmed off a tinge of madness, by replacing the Maserati V8 with something more fitting: a 998cc four-cylinder borrowed from a Yamaha R1 superbike. Welcome, then, to the Lazareth LM 410.

“The LM 410 is much more conventional than the LM 847. We designed it to be lighter, easier to handle, and accessible to a wider group of riders,” Lazareth claims. 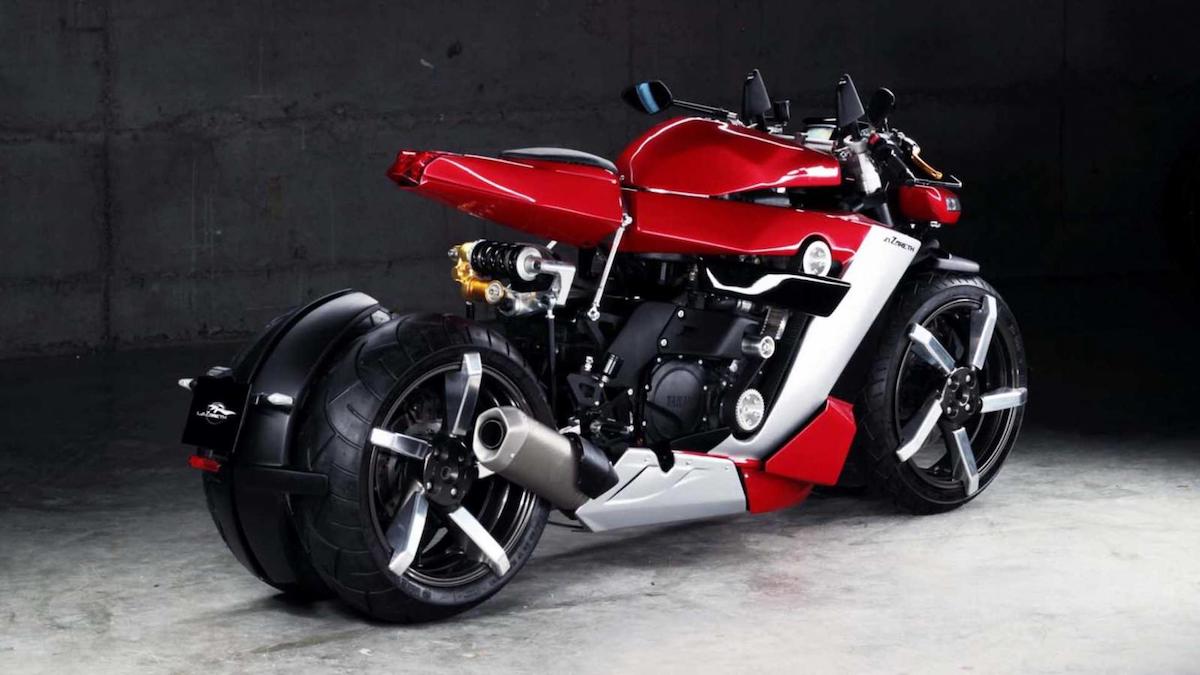 No sh*t. You have to be clinically insane to think riding a near-500hp V8-powered four-wheeled bike is normal. But we can just about get our heads around this one, as it’s an R1 with some extra rubber appendages. Actually, we wouldn’t mind having a go.

But it’s not cheap, with only 10 being made and priced at £100,000 (around P6.53 million) apiece. Still, there are enough moneyed fruitcakes in the world who’d put their hand up for one. Are you one of them? 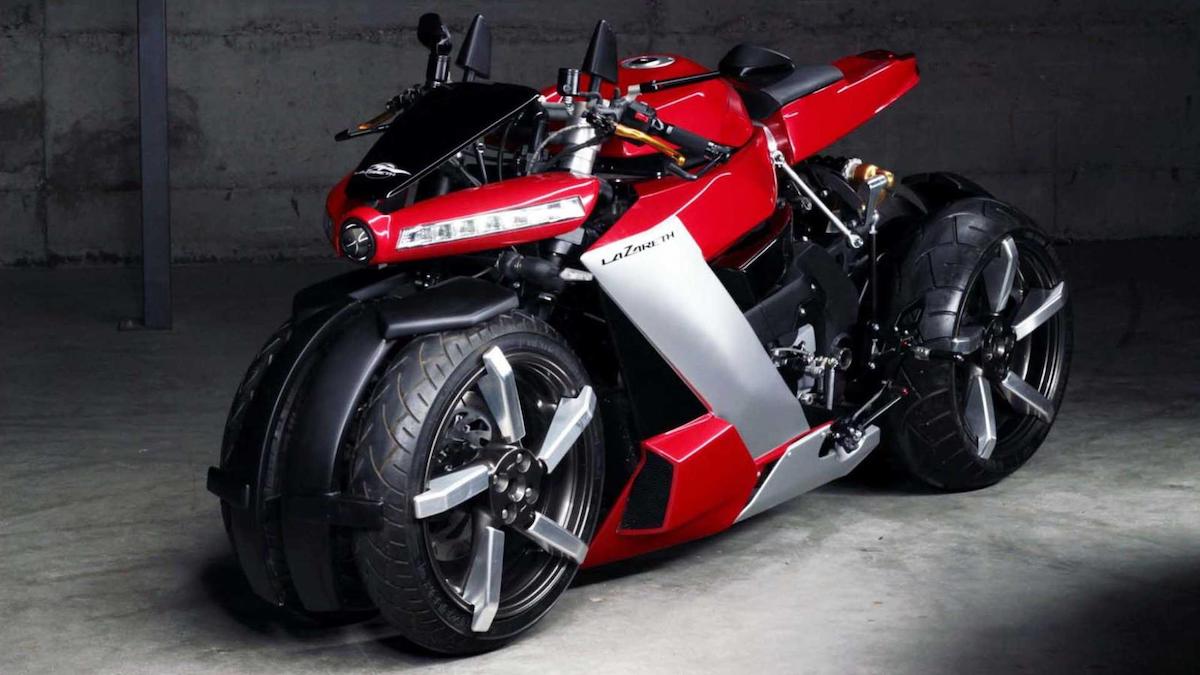 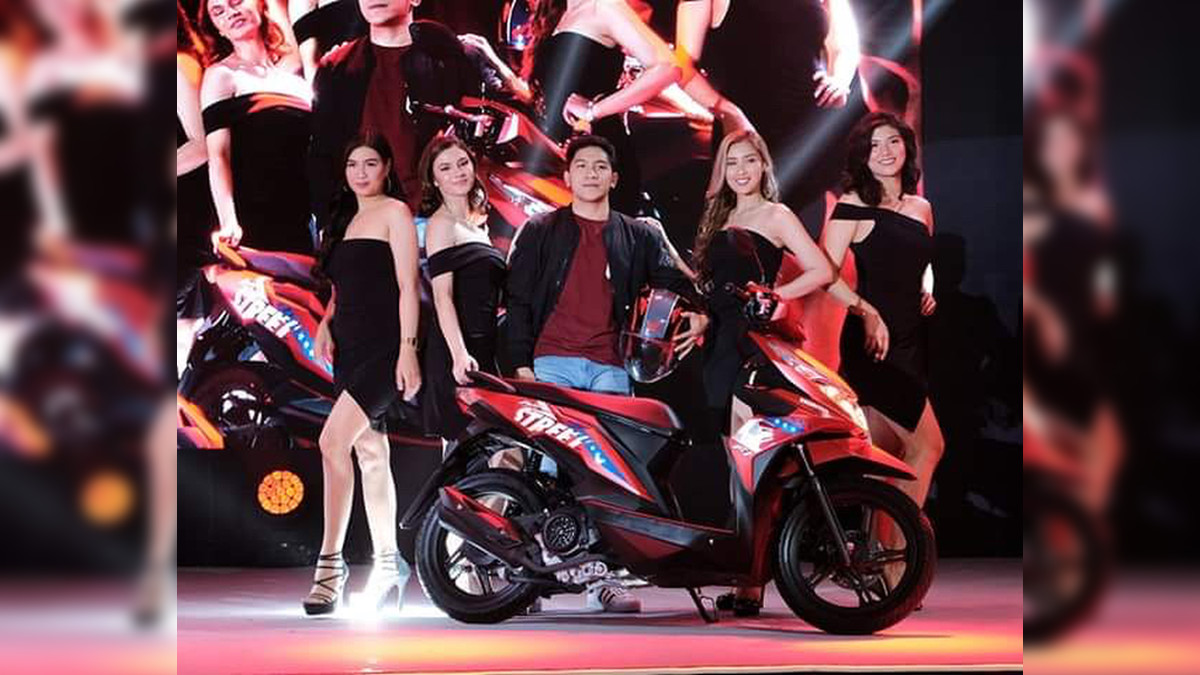 Production of PH-made Honda BeAT begins in March; prices start at P66,900
View other articles about:
Recommended Videos
Read the Story →
This article originally appeared on Topgear.com. Minor edits have been made by the TopGear.com.ph editors.
Share:
Retake this Poll
Quiz Results
Share:
Take this Quiz Again
TGP Rating:
/20