Motorcyclists may soon need to have headlights on at all times

A heads-up to motorcyclists: The House of Representatives has just approved House Bill 8322 on its second reading. The bill requires all motorcycle users to turn on their headlights at all times, day or night, while riding.

Authored Rep. Mariano Michael Velarde Jr., the bill is a preventive measure to further safeguard motorists from harmful accidents. What’s interesting here is that it would apply not only to riders, but to motorcycle manufacturers as well.

If the bill passes into law, manufacturers and distributors would be required to install a system in their units that automatically turns on the headlights whenever the engine is running. New motorcycle units would be checked for this feature upon registration. Importers, too, would be banned from importing units without this automatic function. Furthermore, motorcycles currently registered would need to have this automatic system installed one year after the issuance of the Implementing Rules and Regulations (IRR).

Single-beam headlights, meanwhile, must be aimed in such a way that even if the motorcycle is loaded, the high-intensity portion of the light wouldn’t project higher than the center of the lamp at a distance of 7.625 meters.

The penalties outlined for riders violating this act would be:

There are penalties for erring manufacturers, importers, and distributors, too:

Those are some pretty strict requirements. Do you guys want to see this bill pass into law? 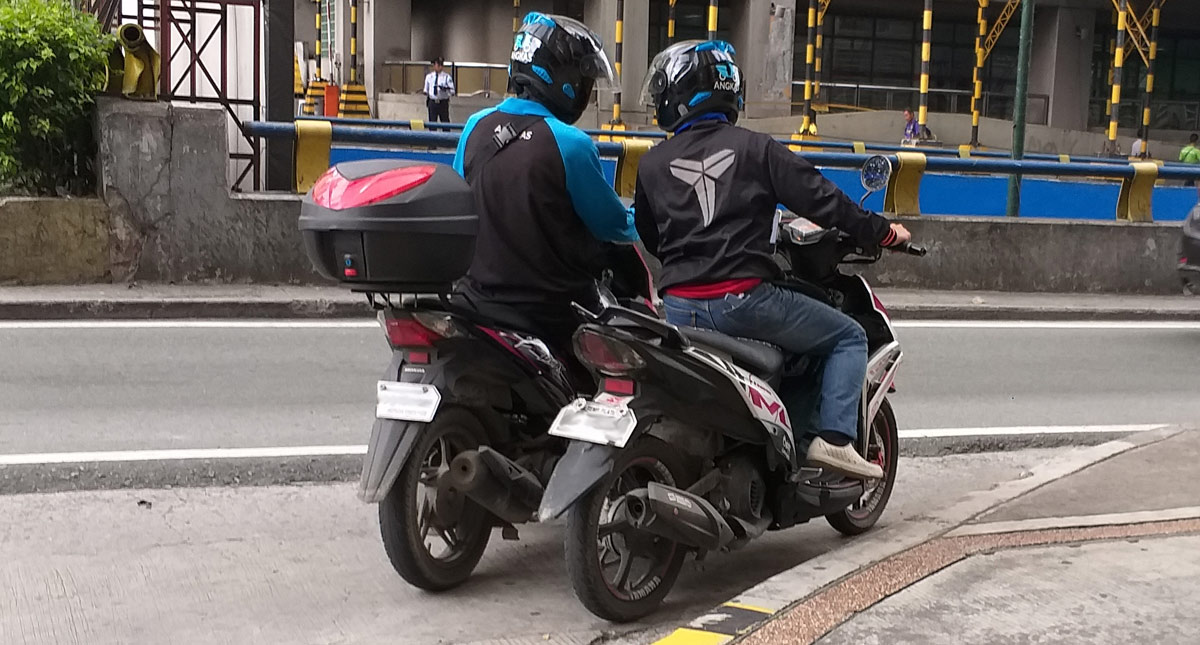 Guess the 4 most common violations of erring Angkas riders
View other articles about:
Read the Story →
This article originally appeared on Topgear.com. Minor edits have been made by the TopGear.com.ph editors.
Share:
Retake this Poll
Quiz Results
Share:
Take this Quiz Again
TGP Rating:
/20