During pre-race program of Yamaha Philippines
by Aris Ilagan | Feb 6, 2019

“Be fast or be last.” Hardcore racers like our very own Masato Fernando and McKinley Kyle Paz know this saying by heart. These two gentlemen have won tons of trophies and medals in local motorcycle races.

Now, these two are with the UMA Racing Yamaha Team Pilipinas and will slug it out with region’s best underbone racers at the Asia Road Racing Championship (ARRC) Season 2019. The seven-round event begins on March 9, 2019.

But during the global introduction of team riders at the Yamaha Motorsports Media Conference 2019 held in Sepang, Malaysia this week, Masato and Kyle found themselves at tail end of the group of participants for the sub-600cc category. That is to say, they were the last of their group to introduce themselves to the audience during the pre-event program.

This is a historic moment for Yamaha Philippines—it’s the first time the team is entering the ARRC arena. And aside from the intense track rivalry, the language barrier is another challenge to be faced by riders representing their countries in these international races. Some of them need interpreters to effectively communicate their thoughts during the media and public events.

During the above-mentioned pre-event program, the riders in Yamaha’s 2019 worldwide motorsports offensive—including MotoGP riders Valentino Rossi and Maverick Viñales— were introduced to members of the international media. Team manager Jordan Cornista had to guide his two ace riders and ensure that their speeches were sharp, sensible, and seamless in delivery. He himself had to share some insights on Yamaha PH’s involvement in the series.

On the lead-up to the program, the three had rehearsed their lines, but during the final practice session, stage fright apparently took its toll on one of the Pinoy riders. Paz delivered his lines smoothly, but Fernando suffered from mental block.

Come the actual program, however, they found that it sometimes pays to be last—they had a few more minutes to ‘internalize’ their lines. And when the three pulled the trigger, boom! They spoke clearly and showed no signs of anxiety.

“To race for my country is a blessing. Every competition will bring us closer to our dream, every win we achieve is for every Filipino. I am the youngest to represent the Philippines and I won’t be the last,” Paz said confidently.

“As part of Yamaha Team Pilipinas, it’s an honor representing the country. I am not just for the victory, but also to inspire our fellow riders back home that if I made it this far, soon they can make it farther,” said Fernando with clarity and conviction.

Revolving not solely around personal achievement, but just as much around being nationalistic and inspiring the Filipino youth, their messages impressed the audience. The applause for the Philippine team reverberated within the event hall.

For making Filipinos proud, we consider you two already on pole position. Good luck on the race, guys! 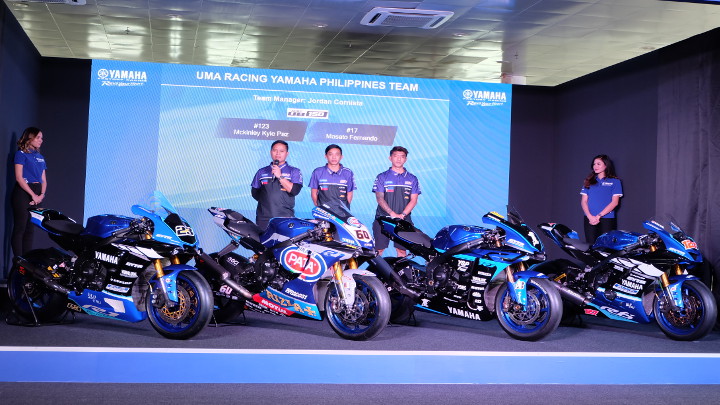 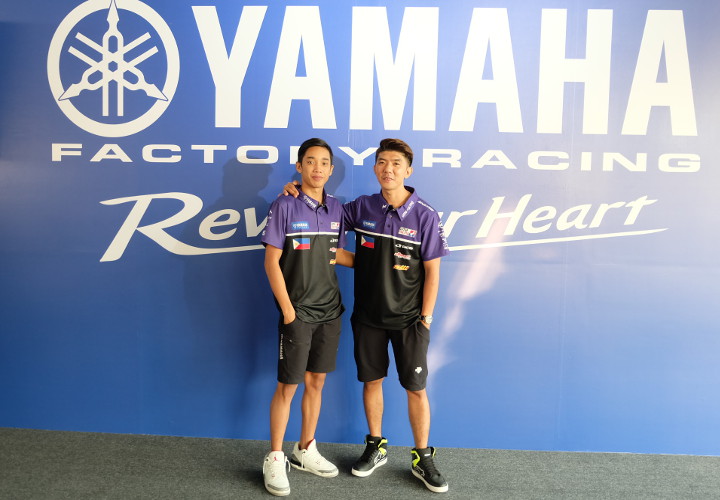 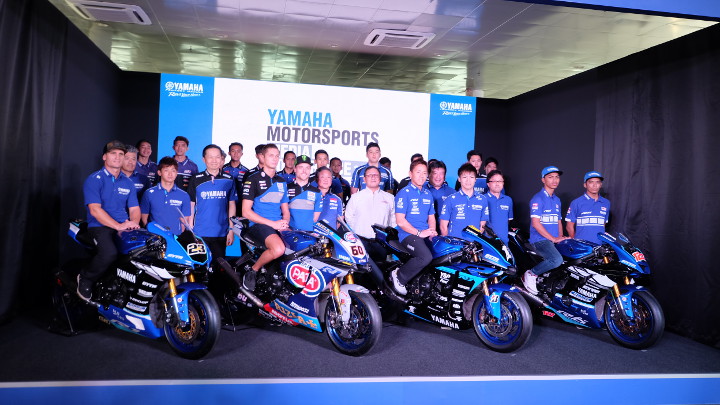 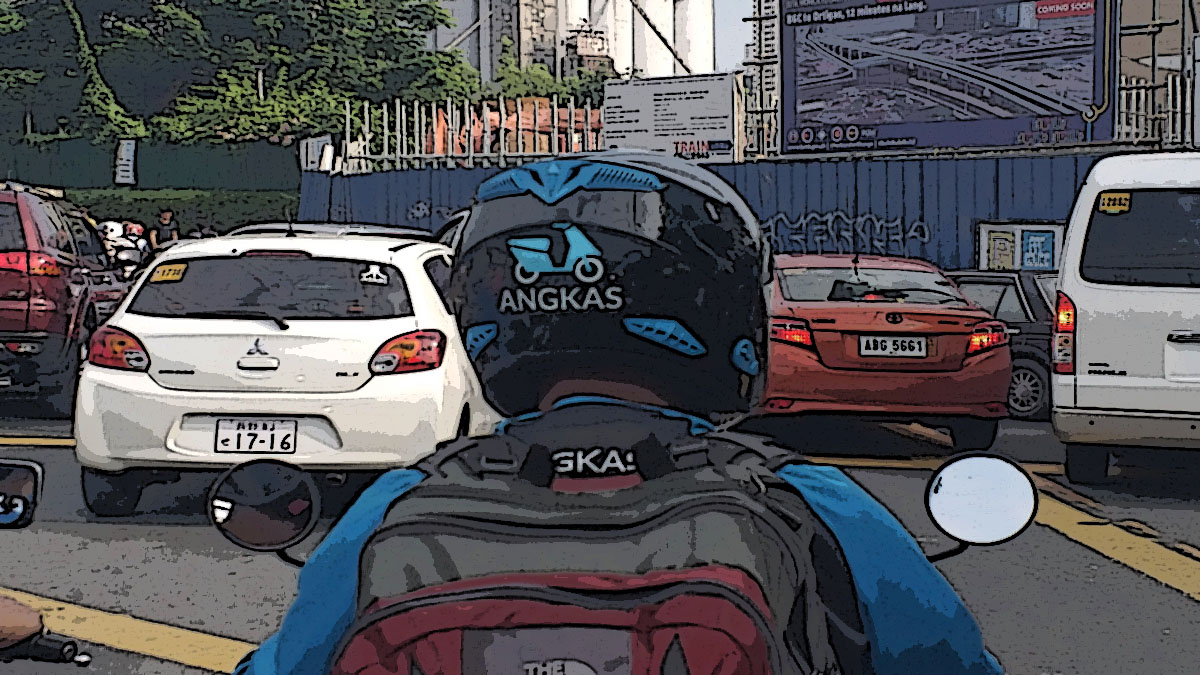